Every three years, the US Government hears arguments from private citizens, small businesses, tech experts, and major corporations on what kinds of repairs or modifications users should legally be allowed to perform on the tech they own. The rulings help to shape the policies of manufacturers both in the US and abroad – including Australia.

The most recent of these hearings was held earlier in 2018, and the US Copyright Office released its final ruling this week, giving users the ability to legally perform certain repairs to their smartphones, smart home hubs, and much more. You’ll find a breakdown of the changes listed by device category below. In the meantime, here’s a bit more background on this week’s ruling.

The DMCA prohibits you from breaking any encryption or physical lock to access copyrighted material. Every three years, the Library of Congress offers exemptions to that part of the law, defining certain circumstances under which it is legal to circumvent those protections. The exemptions are arrived at by a long process involving public comments, responses, and hearings.

It may sound strange, but due to section 1201 of the Digital Millennium Copyright Act (DMCA) passed in 2001, companies can sue users for performing repairs or operations on their devices if the company finds these to be in violation of its copyrights.

However, the law also gives citizens the ability to appeal to Congress for exemptions to certain repairs and other procedures that would otherwise be in violation of DMCA’s section 1201.

The 2015 ruling gave device owners the ability to unlock and jailbreak certain smartphones, tablets, TVs and other smart devices; change the software on 3D printers and motorised land vehicles; and allowed users to perform security research on all the aforementioned devices plus certain medical implants.

This year, the Copyright Office heard arguments in favour of: Circumventing the HDCP copyright protection on HDMI video signals; jailbreaking smart home devices; and giving users the ability to circumvent the digital locks manufacturers put on smartphones, among others. You can read a detailed explanation of both the DMCA’s section 1201, the legal fine print, and a first-person account this year’s hearings on iFixit’s blog. 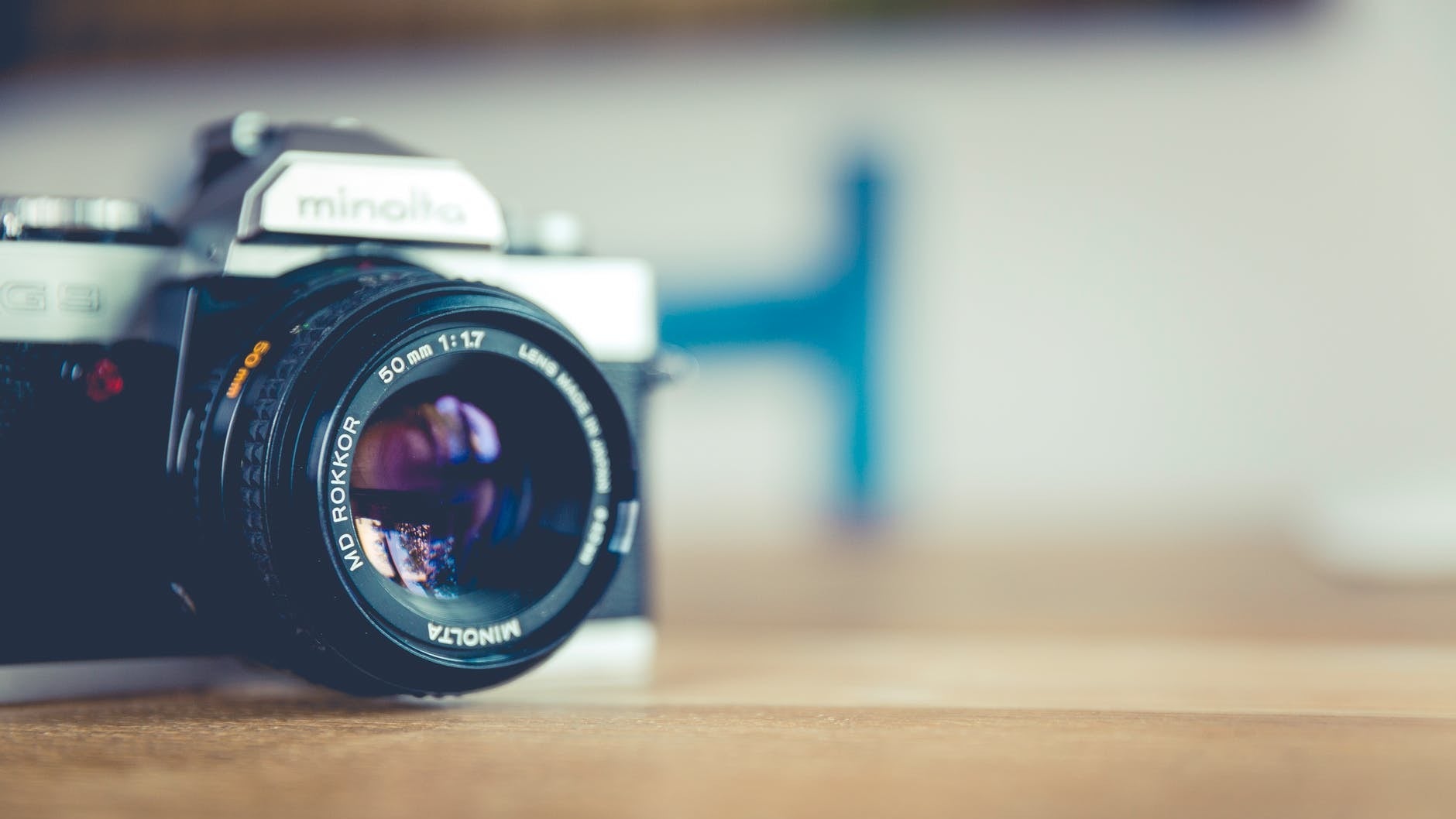 Discover Where Your Photos Are Illegally Being Used Online With Pixsy

A few years ago I was scrolling through the home page of a large magazine and saw a photo I had taken featured in the middle of its homepage. The pic was a distinctive one of a surprised Mark Zuckerberg that I had taken at a press conference. Where I was sitting when I took the picture and my luck in catching him at the precise moment he made the face in question made for a one-of-a-kind shot. I knew it was mine, and I knew I hadn't given the magazine permission to use it.

Changes made in the 2018 copyright ruling

Here’s a list what permissions were (and weren’t) granted in the final 2018 ruling:

The law now allows users to jailbreak their voice-assistant devices. This includes pretty much everything that is powered by Alexa — your Amazon Echo speakers, Amazon Fire TV Cube, etc. — and other voice assistants. The ruling means you can circumvent the DRM on these devices to make repairs or install new software.

Like the voice-assistant devices, it is now legal to root/jailbreak your smartphone in order to fix an issue yourself — something that would previously void your warranty in some cases. Similarly, new smartphones purchased “locked” to a network or provider can now be unlocked immediately. Previously, only used phones could be unlocked.

It’ll be interesting to see if this exemption affects how certain manufacturers sell their phones, such as Verizon forcing users to activate “unlocked” devices like the Pixel 3 or Pixel 3 XL on their network in order to actually unlocked them.

Smart home appliances and hubs also get a general “repair” exemption which extends to rooting the firmware in order to fix issues. The iFixit article highlights the Revolv app and smart home hub as examples, which Google forcibly and permanently bricked by shutting down the Revolv servers back in 2016. With this change, users who have held onto their Revolv hub could root the system’s firmware to restore its usability, and the same now goes for any smart home device.

You can legally repair/modify the software of any terrestrial vehicle with a motor — so cars (including Teslas and other electric cars), trucks, tractors, construction vehicles, motorcycles, etc. This change also grants users the ability to access their vehicle’s telematic diagnostic data in order to diagnose mechanical and software issues.

Not only can the owners of the devices listed above perform repairs themselves, it is also now legal for third-party servicers and companies to perform repairs without being sued, something that bafflingly — was not true prior to this change.

In a strange twist, DRM-breaking software or jailbreaking tools remain illegal to distribute. It’s entirely legal for users to download and use tools that jailbreak their personal devices, but you can still face legal repercussions if you’re caught developing or uploading such software.

It is still illegal to repair your own game consoles. While you can perform the same permitted upgrades — such as swapping out the PlayStation 4’s stock hard drive with a larger one — replacing optical drives or other components isn’t covered. Such replacements and any repairs to the hardware or software-based fixes must still be carried out by the manufacturers.

Illegal: Changing the software on water and air vehicles and smart devices

The exemptions made for motorised land vehicles, smartphones, smart appliances, and voice assistant devices do not extend to aeroplanes, boats, or other non-terrestrial vehicles/smart devices.

It remains illegal to bypass the HDCP protection used by HDMI video signals.

Does this affect Australians?

The DCMA is the law behind why it is so difficult to torrent Game of Thrones each year, with sites that host the illegal stream being targeted and brought down swiftly. The DMCA is not aimed at overseas users per say, but you can still get hit by the blanket rulings in Congress. For example, if phone manufacturers were ordered to permit users to jailbreak their products in the US, the rule would be abolished to globally. As a country that imports practically everything electronic, understanding the rules behind the DMCA is important.