Weigh Down Your Pie Crusts With Sugar 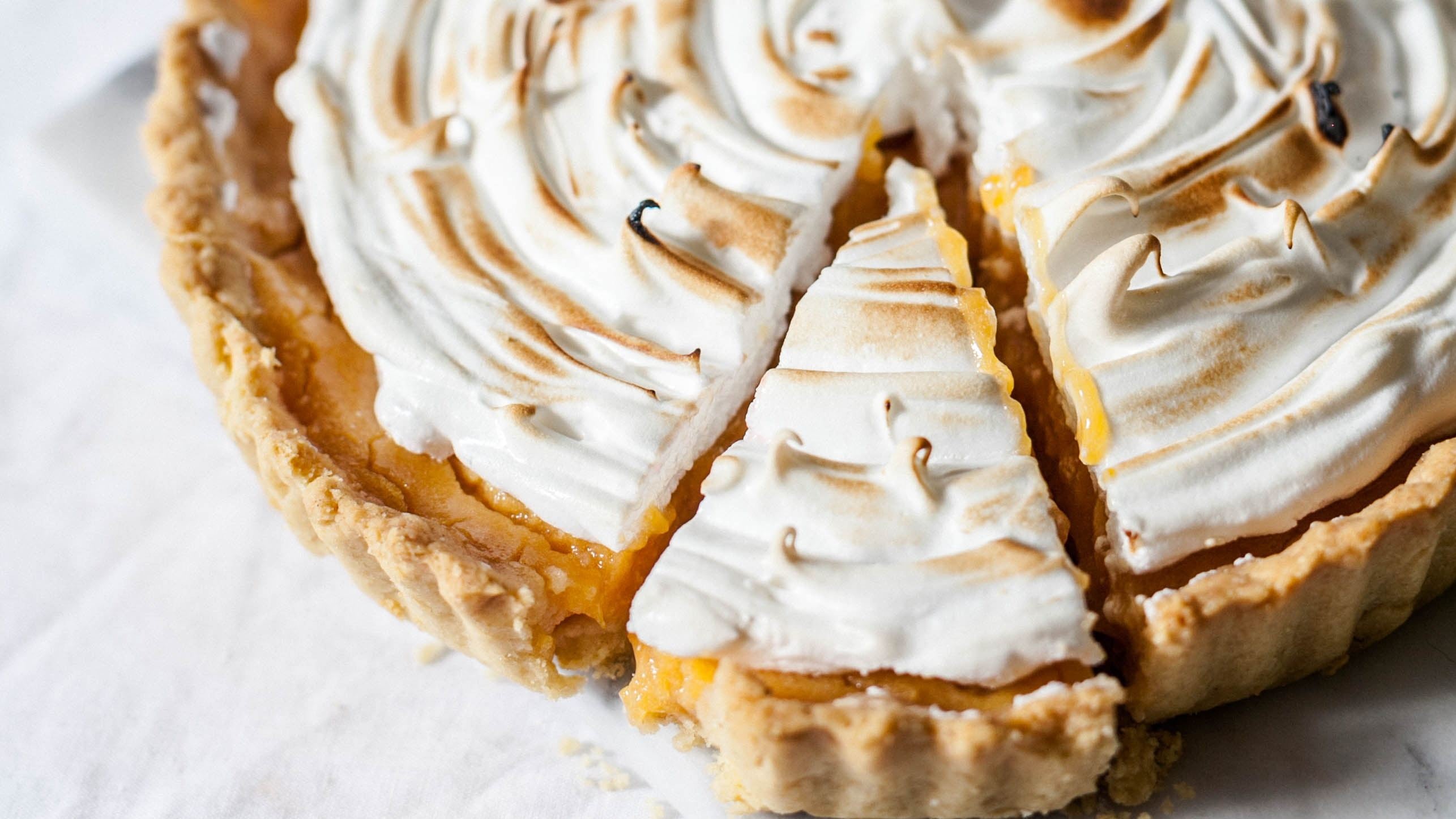 Blind baking pie crusts should be so simple: Line crimped, chilled pastry with parchment or foil, fill with dried beans to weigh it down, and bake until crisp. This works out OK most of the time, but for truly crisp crusts with no puffy spots, reach for the sugar.

I’ve been making pies for years, but until I switched my weights from dry chickpeas to plain old white sugar — a trick I learned from Supreme Pastry Genius Stella Parks — blind baking tripped me up every single time. Dry beans, as it turns out, are inferior pie weights.

They’re really not all that heavy, and depending on their individual size, they won’t fill every crevice of a lined pastry shell. Granulated sugar’s fine particles spread evenly across the whole surface, ensuring a smooth, perfectly-baked shell; plus, sugar is super-dense, so it’ll actually weight your crust down as it bakes.

Best of all, rather than saddling you with a bunch of odd-tasting beans, a few rounds of blind-baking with sugar leaves you with a delicious new ingredient: toasted sugar. You can’t reuse it indefinitely — replace with fresh sugar once it’s golden brown, which should take between three and four hours of oven time—but it sure beats the alternative.

(One round of blind baking won’t make your beans taste too weird, but any more than that will dry them out too much.)

Whether you prefer parchment or foil, you can start blind-baking sugar right away, with one important adjustment. Dry sugar will scorch at temperatures higher than 170ºC, so if you usually blind-bake at 425ºF, turn the heat down.

It’ll take longer, but since you don’t need to fuss around with removing the weights and liner halfway through, it’s also a lot easier. After an hour at 170ºC, you’ll have a perfectly golden brown, crispy pie shell that will stand up to any filling you can throw at it — with no soggy bottoms to be found.