Use Dark Mode To Conserve Your Phone's Battery Power

I’m a huge fan of night or dark mode and have written a ton about different apps and extensions you can use to darken up your screen. Any dark mode enthusiast will tell you about how using your device with a dark background rather than a white one will save your eyes as well as your device’s battery power. This week Google took things a step further and talked about how much battery power you’re saving by going dark.

During Google’s Android Dev Summit this week, Google put up some charts showing the difference between rocking a white or black screen. 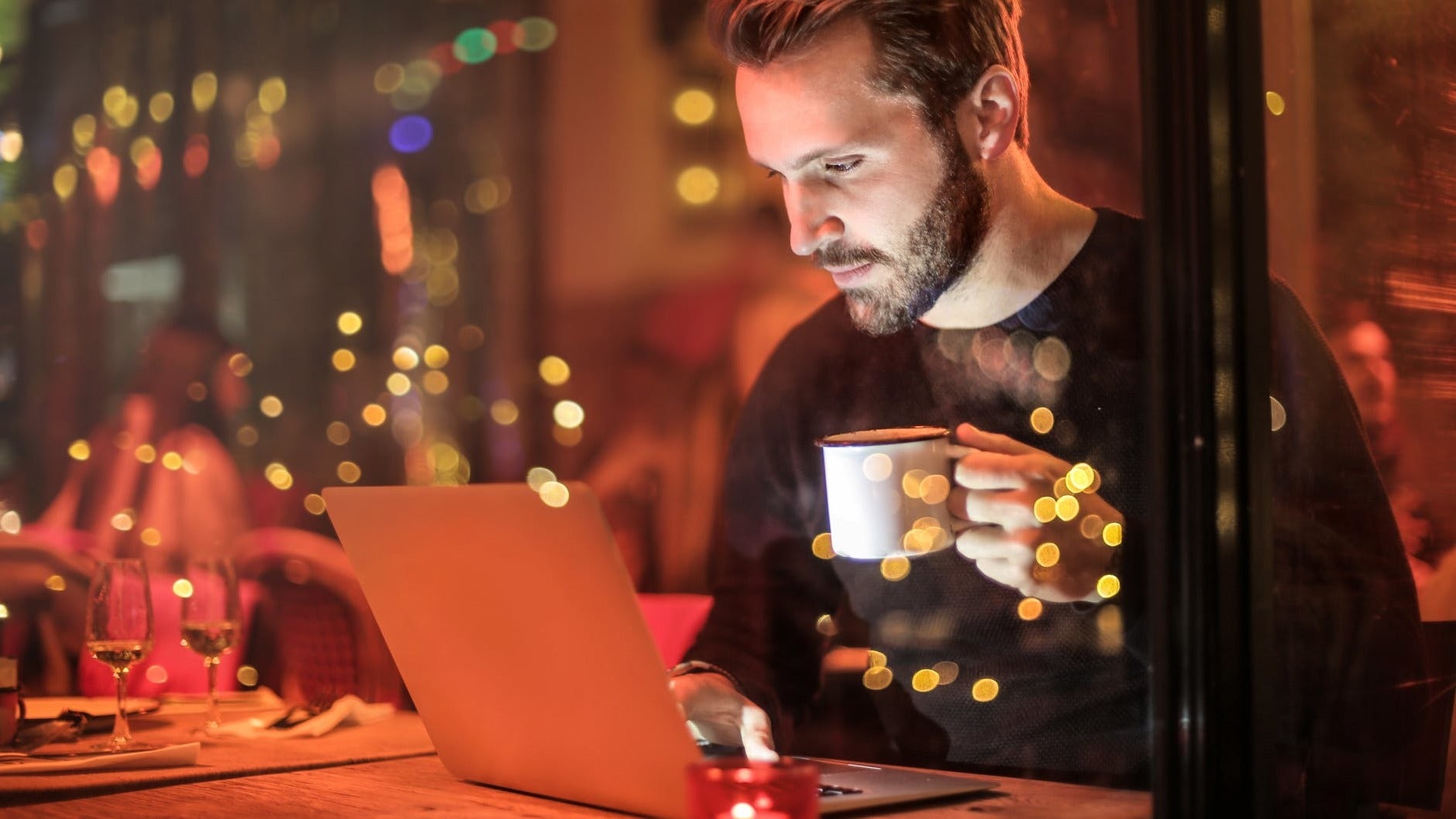 Add A 'Dark Mode' To Any Website With This Chrome Extension

I'm a tremendous fan of dark modes. They're easier on your eyes and your computer's battery, and I think make using sites and apps a lot more pleasant. Unfortunately, not every site offers a dark mode (this one included). However, this week I came across a web extension that can make the magic happen anywhere you want it to.

As far as power is concerned, max white uses roughly six times as much power as max black on your device, using the 2016 Pixel. Six times. Let that sink in.

You can take a look at all the nitty-gritty details (which I definitely recommend) on SlashGear along with some charts on how choosing night mode impacts your device’s power usage.

During the dev conference, Google discussed how it’s own apps can be battery hogs due to their design, and mentioned plans to correct that issue with future versions.

For now though, you can turn on night mode on your Android device through the Settings menu.

To get there go to Settings followed by Display. Within the next menu you’re looking for something called either “Night Mode” or “Reading Mode” when you find it, toggle it on. The feature isn’t available on every device, so if you run into trouble you can also enable dark mode using the Twilight App from the Google Play store.

iPhone users can enable something like a dark mode with the device’s “Smart Invert” feature. Unlike a true dark mode, the feature works great with Apple-made apps but can have some trouble with third-party ones, that’s to say, your mileage may vary using it depending on the apps you use frequently on your phone.

That said, to try it out go into the Settings menu of your device followed by General and then Accessibility. From there select Display Accommodations and the Invert Colours followed by Smart Invert.