Tiger Selfies Have Got To Stop

No one taking a selfie with a tiger is actually cool. In fact they are just funding more cruelty of these animals.

In a letter, Ashley Fruno, the Associate Director of Campaigns at PETA Australia, explains how most of these tigers — and other animals in these types of photos, like baby elephants, dolphins, lions, and other big cats — are “caged, dominated, and tied down or drugged” before their picture is taken. And many of these animals are taken from their mothers when they’re far too young, bred in captivity, or obtained through the illegal wildlife trade, then subjected to physical abuse and extreme stress when they’re not being heavily sedated to be used as props in a photo shoot.

The business of wildlife photos is primarily focused on tourists, especially in Southeast Asia, and usually involves places posing as a sanctuary or temple where the animals are “being saved”. They claim your money goes toward conservation efforts, but that’s rarely the case at attractions where the animals are also being exploited for entertainment. What’s worse is the fate of these tigers as they get older. They’re auctioned off to private owners, sold off in the illegal exotic pet trade, or killed for their meat, pelts, claws, and other parts that can be sold as medicine. 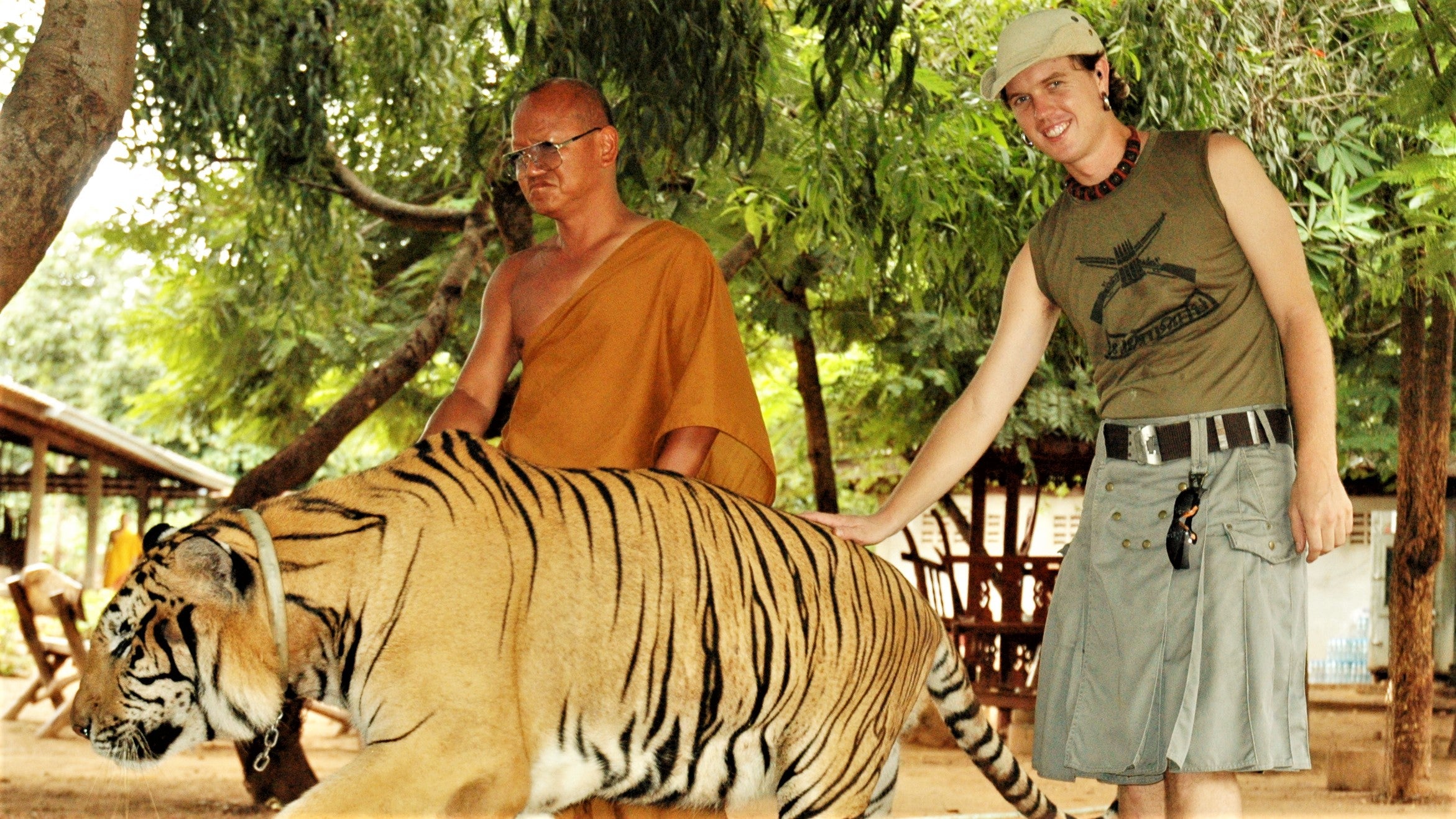 Thailand’s former Tiger Temple, for example, was a popular tourist attraction that claimed to be focused on conservation until government officials found tiger skins, tiger bone amulets, teeth, furs, and over 70 tiger cubs being kept in jars and freezers. A study from the World Animal Protection Project found over 800 captive tigers at various venues throughout Thailand alone, and Thailand’s government suggest there could actually be as many as 1,500.

That number is staggering when you consider the fact there are less than 4,000 wild tigers in the entire world. These animal attractions have gotten so out of hand, sites like TripAdvisor have stopped booking or listing anything where tourists can come into contact with captive wild animals or endangered species. 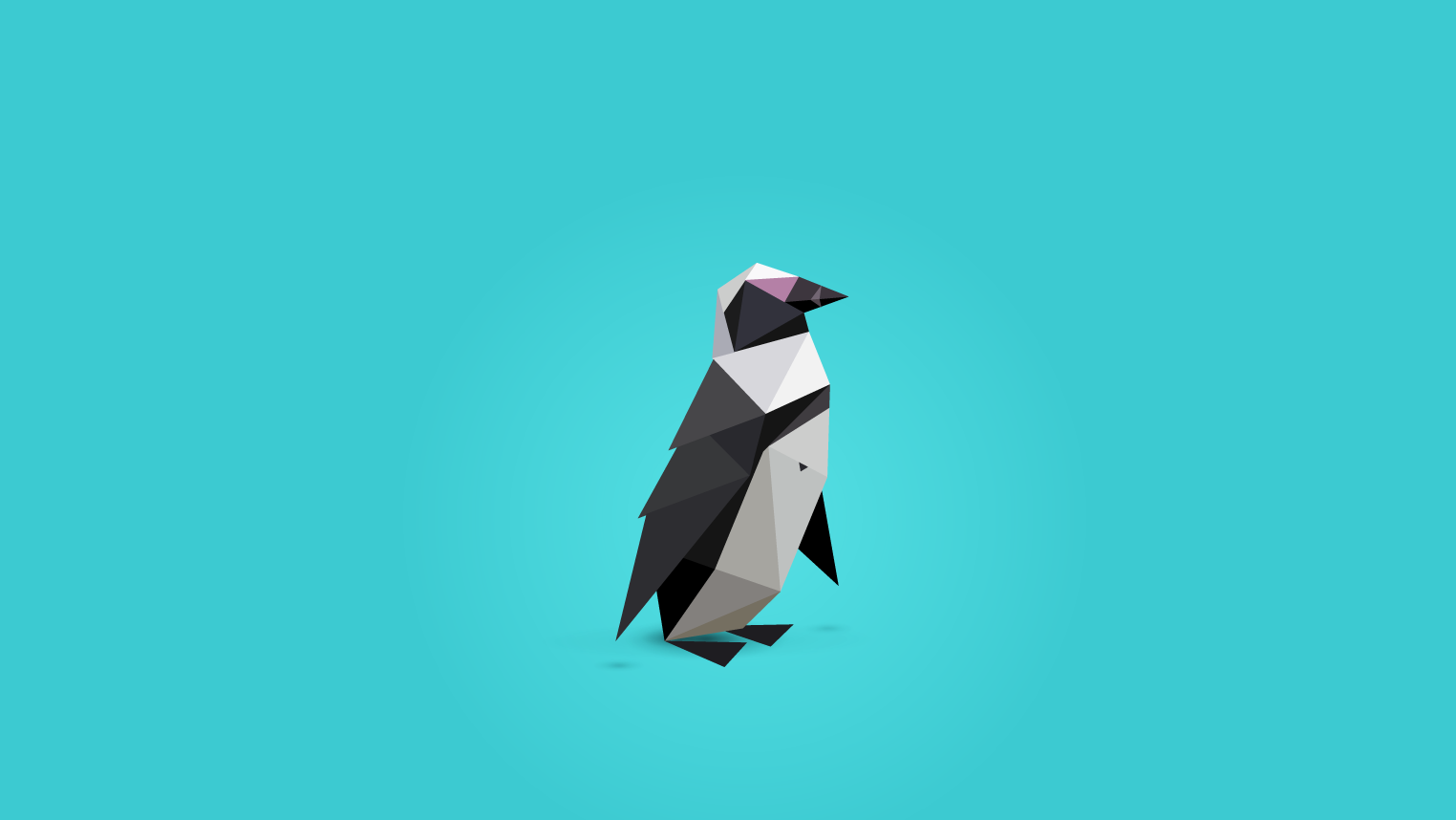 This Interactive Site Lets You Help Your Favourite Endangered Animal

In Pieces is an interactive environmental protection site where you can learn about your favourite animal, what's killing them, and where you can donate to help.

Also, in case the thought hadn’t crossed your mind, it can be dangerous to touch, hug, or generally be around a tiger — even a captive one. Between 1998 to 2001, nearly 30 people were killed or injured by captive tigers in the U.S. alone. They’re the largest and strongest cats on Earth, they have fangs that are three and a half inches in length, and four-inch claws that can easily slice into flesh. Basically, a tiger could kill you in an instant if those sedatives wear off just a little bit.

Last but certainly not least, tiger photos don’t make your dating profile more swipeable anyway. Sorry, bro. According to Zoosk data analysts, animal photos have gone from “hawt” to not. In fact, they suggest profiles with photos of people posing with dogs, cats, monkeys, birds, tigers, and other animals get up to 53% fewer messages. This may not have always been the case, but the times they are a changin’.

Tiger photos on dating services have become so cliche at this point there are entire blogs and twitter accounts dedicated to the ridiculous phenomenon. Hell, if you’re going to have a tiger photo, you might as well add a shirtless mirror selfie, a black and white pic of you looking away from the camera, and a photo of you at Machu-freaking-Picchu.

I mean, what exactly are you trying to say with a tiger photo anyway? Think you’re demonstrating how much you love animals? See above. Think you’re showing how much of a bad arse you are? Nope. Posing with a drugged out tiger to be tough is the equivalent of snapping a selfie with some girl sleeping on a train and calling yourself a ladies man. Think it’s a great conversation starter? Maybe, but not the good kind.

Why You Should Never Feed Wild Animals

Seeing wildlife up close is one of the most thrilling parts of exploring the outdoors, and you may be tempted to feed the animals to tempt them to come closer. Here's why you should never feed them, no matter how much you want to.

I get it, tigers are cool. They’re my favourite animal. Getting to be up close and personal with such a majestic creature is an enticing offer. But paying these tourist traps to take these photos sends a message. It says you’re ok with animal cruelty, abuse, and exploitation — and that you willingly support it. Trust me, whether you’re personally interested in animal conservation or not, that’s never going to be an attractive look.

A Tinder representative reached out to us to let us know that they’ve responded to PETA’s letter. In a recent blog post, Tinder urged its users to take down their tiger photos and pledged $US10,000 ($13,831) towards Project Cat, a program working to double the number of tigers in the wild by 2022.