The Lenovo Yoga 730 is evidence that you can teach an old dog new tricks. It’s hard to believe that the same company that brings the understated, matte black ThinkPad to the market delivers the Yoga convertible, with its touchscreen, fully-foldable design and shiny body. There’s a lot to like about the Yoga 730 – but there are some rough edges.

The Yoga 730 is a convertible notebook that can double up as a 13-inch laptop or tablet. It includes a Bluetooth-connected stylus, for drawing and writing on the display when using supported apps, and ha, sufficient grunt to watch high definition movies as well as run business apps and some light gaming. 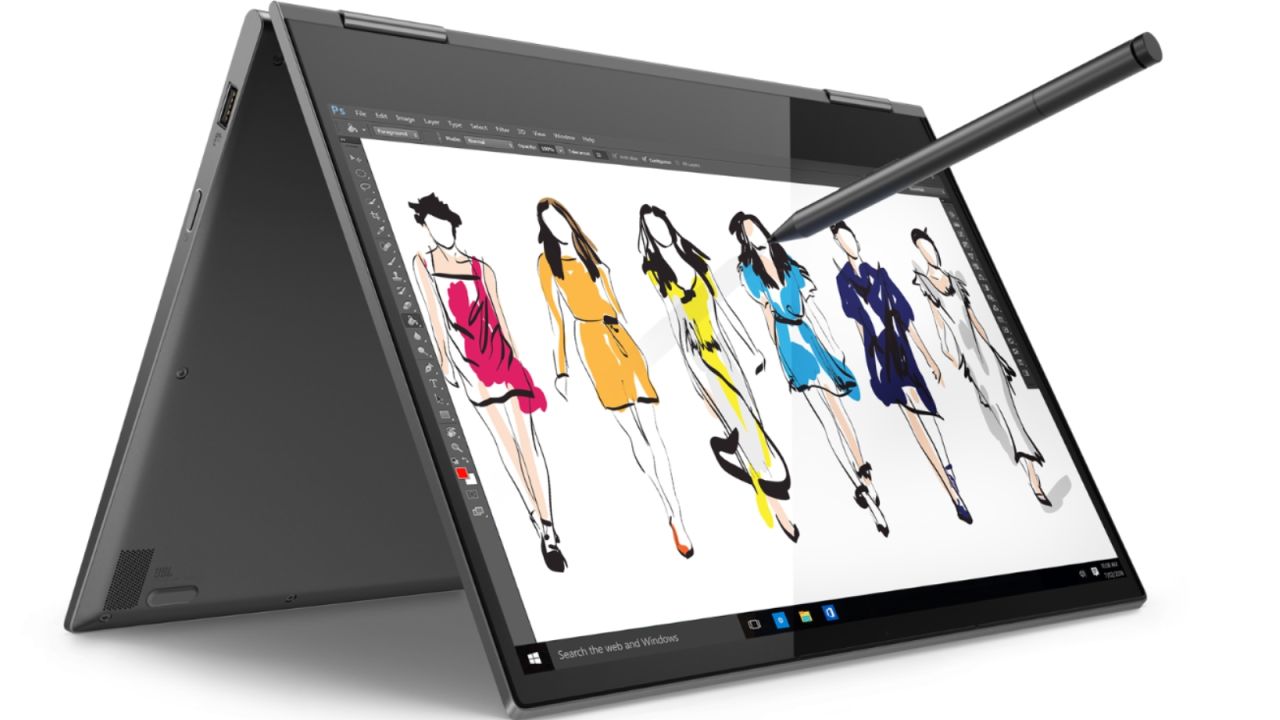 Lenovo has balanced the need to support legacy USB devices with the single USB-A connector as well as pair of USB-C ports – although one of that pair is used by the power supply.

The review unit Lenovo provided was furnished with the fast Core I7 power plant and it didn’t miss a beat. Image editing, watching HD movies and general office work and gaming were all handled easily. The display is crisp and clear, with everything I threw at it rendered clearly.

The hinge mechanism on the aluminium body felt robust. It’s hard to tell how durable it will prove over a couple of years use, as the screen is pushed back all the way behind the keyboard so it can be used as a tablet, but Lenovo does have a reputation for making solid hardware.

Included with the Yoga 730 is the Lenovo Active Pen. This is a Bluetooth-enabled stylus that I used to make notes in OneOne and for annotating PDFs. Aside from a somewhat frustrating set up experience, it worked well although it wasn’t perfect.

Lenovo has included support for Microsoft’s Windows Hello authentication system though a fingerprint scanner as well by using a PIN code. But the integrated webcam, built into the display’s top bezel, doesn’t let you take advantage of facial recognition. 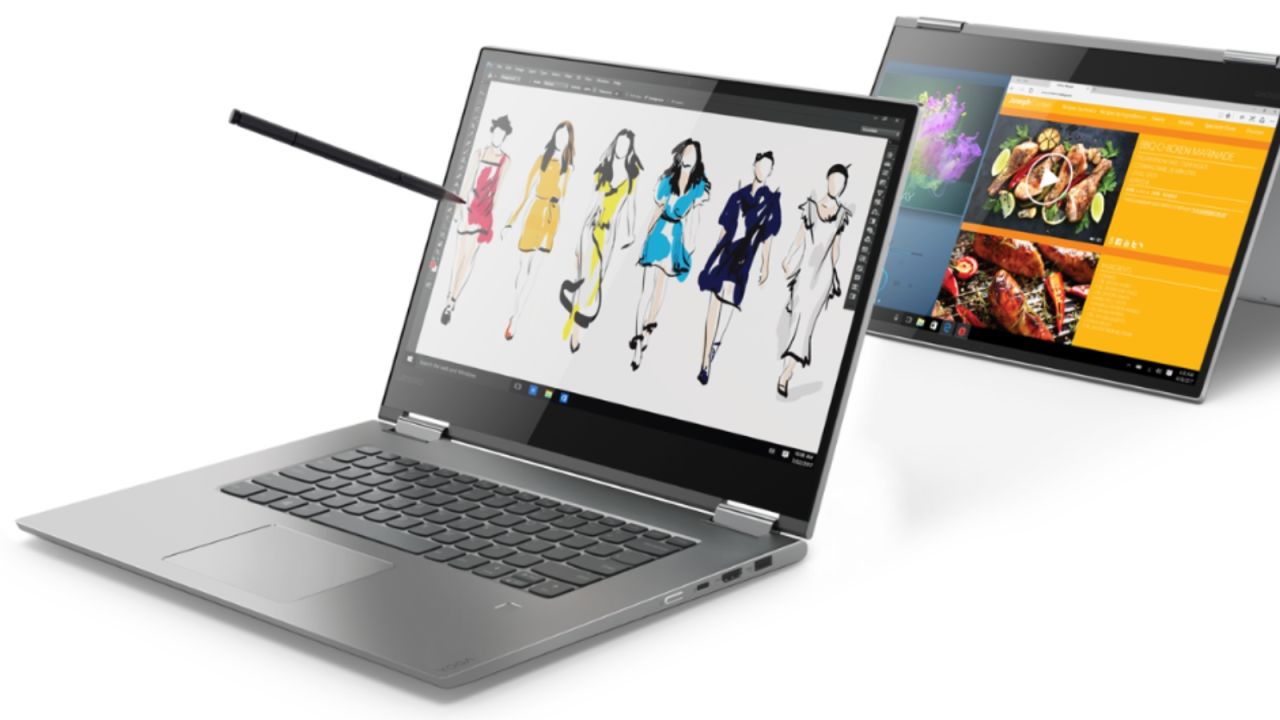 While video playback was great, the Yoga 730’s internal speakers were very weak. Even with the volume jacked up to the max, they were very quiet. If you’re planning to use the Yoga 730 for presentations, you’ll want to bring an external speaker system along.

The Active Pen is one of those devices that is almost great. The setup process was a little frustrating. For some reason, it requires three batteries; one AAAA and a pair of tiny SR527SW cells that were very difficult to put the right way up into the hard-to-find compartment in the pen. Once I had that sorted, I then used the pen with OneNote and a couple of other pen-ready apps.

The combination of the stylus tip and screen coating isn’t great. I found the pen didn’t slide easily across the glass. There was a little too much friction for my liking. That made scribbling for extended periods uncomfortable.

It’s a well-made device that performs well and will fulfil the needs of most travelling workers. It just needs a little bit of attention to smooth out a couple of rough edges.