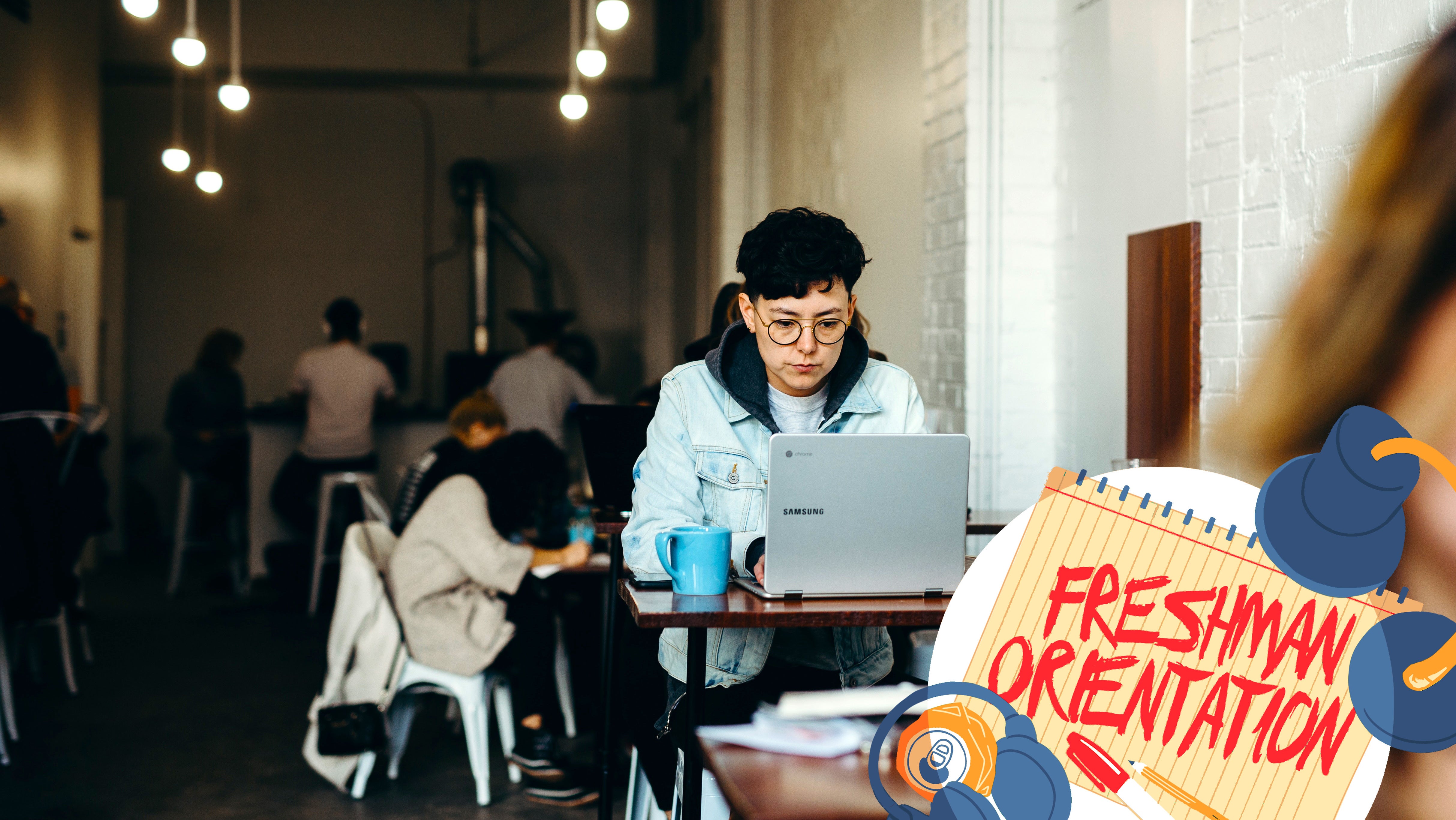 Hi! You didn’t come here to avoid studying, did you? Well, at least you’ll learn how to study better when you’re done with this little break. These are Lifehacker’s most popular study tips from the last five years.

In an hour-long lecture, psychology professor Dr. Marty Lobdell lays out study techniques and habits. Among them: use a designated study area, study a half hour at a time, and divide what you learn into facts and concepts. (Facts might require tricks or mnemonics to memorise; concepts stick with you.)

“Once you can explain an idea in simple language, you have deeply understood it, and will remember it for a long time,” says this two-minute video from the educational YouTube channel Sprouts. In the Feynman Technique, named after the plain-spoken physicist, you study by teaching, or pretending to teach, the material. You know you’ve learned something when you can explain it to a new student.

Richard Feynman was a famously good professor, as he could explain physics simply and entertainingly. Just watch him do it, it’s astounding. Even his lectures are satisfying to read. That’s the promise of the Feynman Technique.

OK, the original post is just an advice animal from Reddit, reading “Looking for good music to work to? Try video game soundtracks. The music’s designed to provide a stimulating background that doesn’t mess with your concentration”.

But we’ve raved about video game music a lot on Lifehacker. We love the soundtrack to pixel platformer Celeste, and we appreciate Spotify’s game soundtrack portal. Our readers love game music too, and it shows up in our collection of readers’ favourite work and study music.

If you just cannot use a damn index card, here are eight flashcard apps to study with. Some are free, some come with study games, some offer huge packs of pre-written cards. Just, you know, don’t spend an hour picking apps instead of studying.

This post by Lifehacker founder Gina Trapani dates back to 2006, but thousands of people are still learning from it. Gina explains the Cornell Notetaking Method, which includes layout and conceptual organisation. She tells you how to study those notes and links to some template resources. This is some real meaty study advice.

Another classic post, this one explains the results of a scientific study, which indicates that when you’re studying unfamiliar material, you might get a boost by studying before bed—instead of, say, the morning.

“Highlighting and re-reading don’t really help you retain any information. They’re like liking a charity’s page on Facebook: It might look good and make you feel like you’re helping, but in reality it’s a big waste of time.” This Adam Ruins Everything-style video lists bad habits to avoid, then good ones to replace them with.

Four tips pulled from some of the methods above, like self-quizzing, visualisation, and making metaphors to understand concepts.

Classical music is a great study genre, if you know what pieces to pick. You don’t want Beethoven’s Fifth. That’s why we love this six-hour playlist curated by classical record label NAXOS.

Educational YouTube channel AsapSCIENCE gives study tips based on science, like “make your own flashcards” and “make practice tests.”

11. The Case for Silence

The best study music might be no music, according to scientific research. Subjects performed better on demanding cognitive tasks without music or background noise. For less demanding tasks, music can help. But for a particularly tough topic, see how long you can study in silence without getting bored.