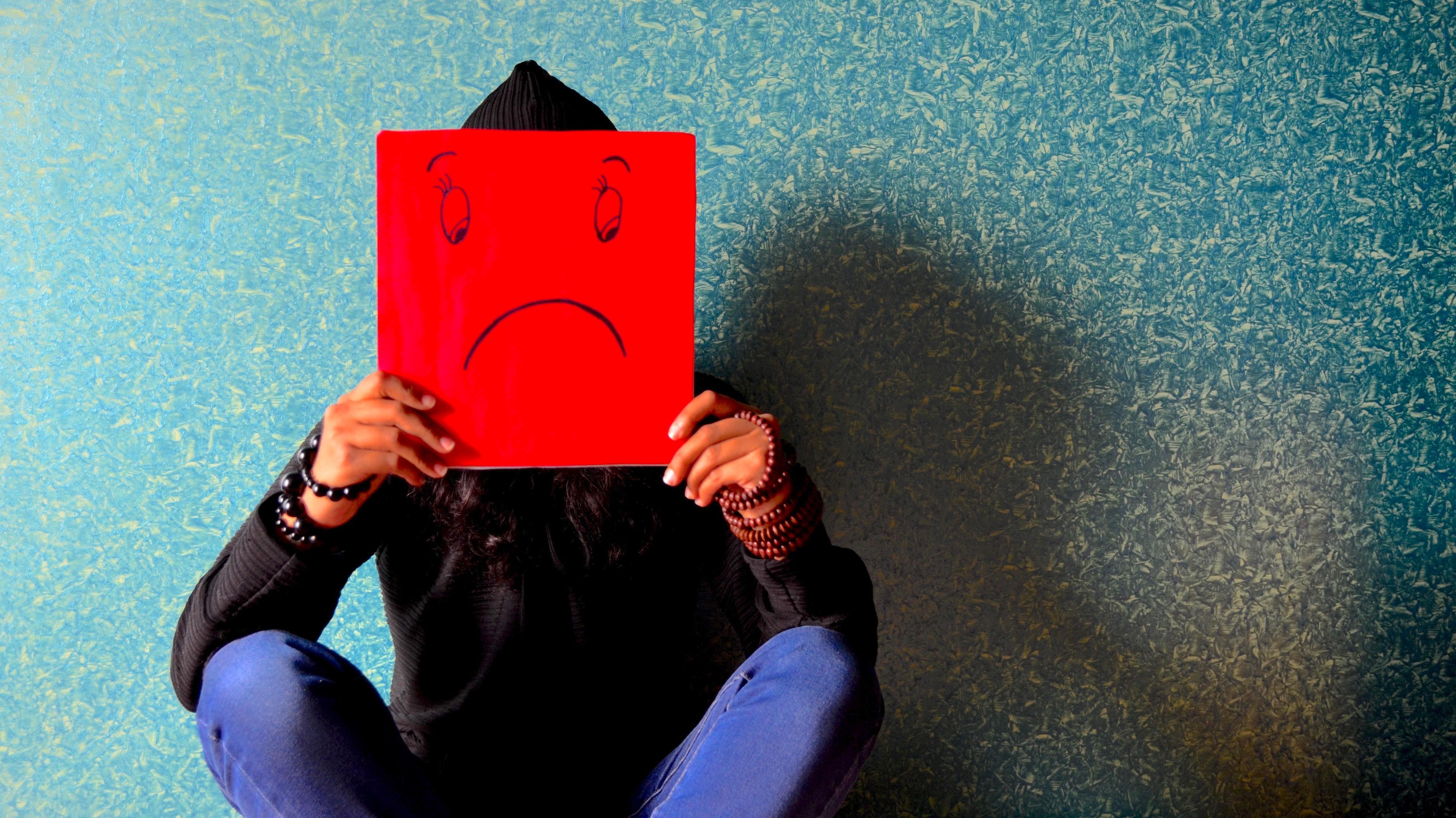 It’s been well-documented that fighting excessively in front of the kids isn’t a good idea — it’s not only emotionally distressing for them, it can impact the way they process emotions and how they build relationships in the future.

But that doesn’t mean you should suppress all your negative emotions in front of them, according to a new study from Washington State University and published in the journal Emotion.

Washington State University Vancouver assistant professor Sara Waters studied how 109 mothers and fathers interacted with their children after a stressful event. Some were told to suppress their emotions and some were told to act naturally.

“We wanted to look at how we suppress emotions and how that changes the way parents and kids interact,” Waters said. “Kids pick up on suppression, but it’s something a lot of parents think is a good thing to do.”

After the stressful task (which in this case was public speaking, followed by negative feedback from the audience… yikes), parents were asked to assemble a Lego project with their child while researchers studied the quality of their interactions.

Both the parent and the child were also hooked up to a variety of sensors, to measure heart rate, stress levels, etc. The study authors combined that data with the coding done by the assistants to get their results.

“The act of trying to suppress their stress made parents less positive partners during the Lego task,” Waters said. “They offered less guidance, but it wasn’t just the parents who responded. Those kids were less responsive and positive to their parents. It’s almost like the parents were transmitting those emotions.”

Waters and her team also found that kids seemed more sensitive to the suppressed emotions of their mothers than of their fathers. The reason for that wasn’t clear in the study, but she says it’s possible that fathers suppress their feelings more often and therefore it impacts the kids less.

So, what should you do instead of suppressing those difficult feelings? Waters says to talk it through with your kids in a healthy way.

“Kids are good at picking up subtle cues from emotions,” she said. “If they feel something negative has happened, and the parents are acting normal and not addressing it, that’s confusing for them. Those are two conflicting messages being sent.”

Rather than suppressing emotions in front of your children, Waters suggests the best course of action is to let kids see a healthy conflict, from start to resolution.

“Let them see the whole trajectory,” she said. “That helps kids learn to regulate their own emotions and solve problems. They see that problems can get resolved. It’s best to let the kids know you feel angry, and tell them what you’re going to do about it to make the situation better.”

In other words, if you’re feeling angry or sad or frustrated, talk to your kids about it before you begin building Legos.

“Public speaking is very difficult for me, and some of the feedback from the people I spoke to hurt my feelings,” you might say. “I think I need to practice speaking a little more so I can get better at it and be more confident next time.”