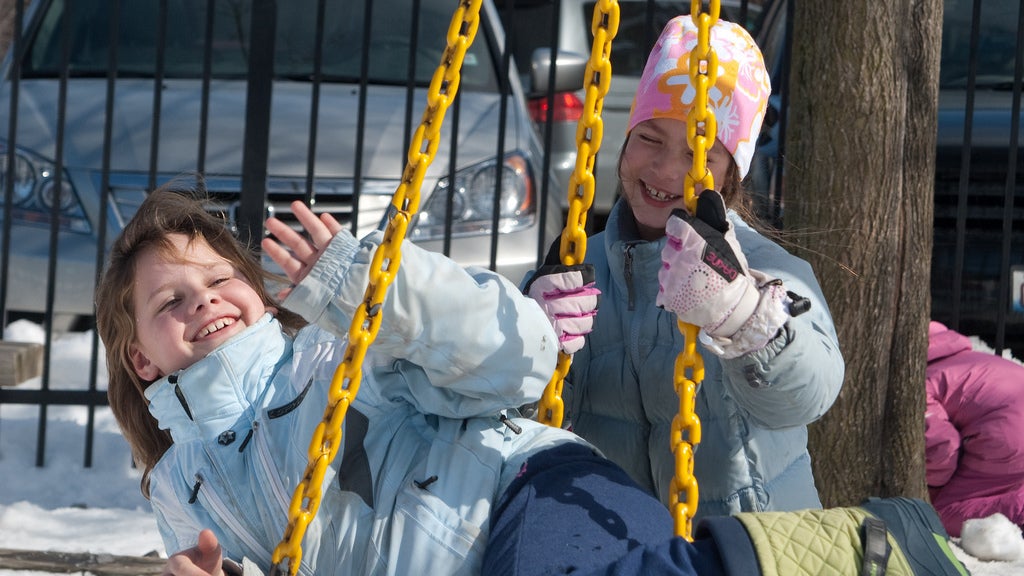 The typical Australian primary schedule is mixed up in the middle, according to a 2011 study recently resurfaced on Reddit. While most schools (over 95% as of 2006) hold lunch before fruit break, a nutritional study in Utah found that when fruit break was moved before lunch, primary school students ate 54% more fruits and vegetables.

This wasn’t a surprise. In 2010, the New York Times reported on multiple studies and pilot programs that moved recess before lunch. An Arizona study saw nurse visits drop 40 per cent. According to the Times, “One child told school workers that he was happy he didn’t throw up anymore at recess.” In a 2002 Montana study, kids who had fruit break before lunch wasted less food (and ate it more slowly) and drank more milk and water. Because of this, says the Times, by 2010 one-third of Montana schools had moved fruit break to before lunch.

A Washington study found that children ate more at a post-recess lunch; a Florida program across twenty-two schools found increased classroom productivity and decreased waste and hunger complaints. (Studies in the Midwest and Hawaii found no significant changes in food consumption.) Because of all these positive results, the CDC recommends this move nationwide in its recess guidelines.

Still, the vast majority of schools (over 95% as of 2006) still hold fruit break after lunch. As every kid constantly hears, life isn’t fair.