I’m MARS Showrunner Dee Johnson, And This Is How I Work 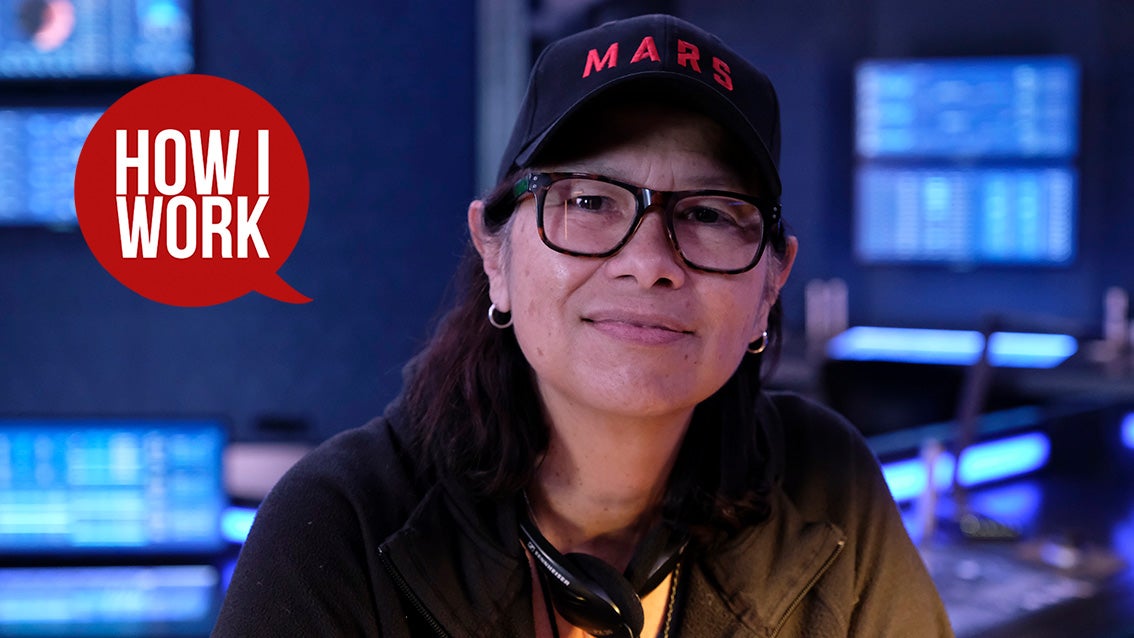 Dee Johnson will take you to Mars before Elon Musk even launches his next car out of the atmosphere. Johnson has run shows like The Good Wife and Nashville, worked on shows such as ER and Melrose Place, and now she’s showrunner on season 2 of MARS, National Geographic’s hybrid scripted/documentary series on the big desert planet we dream nightly of escaping to.

The new season premiered this Monday; we caught Johnson to talk about her career path, what she’s reading, and what seems to be the only way to get a new TV show on the air.

I’ve always written and I’ve always loved TV. Somehow the idea of writing for TV emerged and became a singular goal. So I moved to L.A., got a job as a P.A., which led to jobs as a writer’s assistant, and finally as a script coordinator and assistant to David Chase on an NBC show called I’ll Fly Away.

I got my first “written by” on I’ll Fly Away and got my first staff writing job on the original Melrose Place. While it wasn’t my genre of choice, for four seasons it proved to be a great training ground for a young writer. From there, I went on to Profiler for a season, to Any Day Now for two, to ER for five. I co-ran my last year on the show (Season 11) and have been showrunning since then on shows such as Commander in Chief, The Good Wife, Boss, Nashville, and MARS.

Up at 6 AM to write on one of my own development projects. Phone interview at 12 PM with press for MARS, which premiered 11/12/18, MARS marketing conference call at 2 PM, deep dive into reading for a potential showrunning job 3 PM – 6 PM.

My laptop is my everything. A close second is Google, with Thesaurus.com on its heels. And since I live in L.A., Waze. 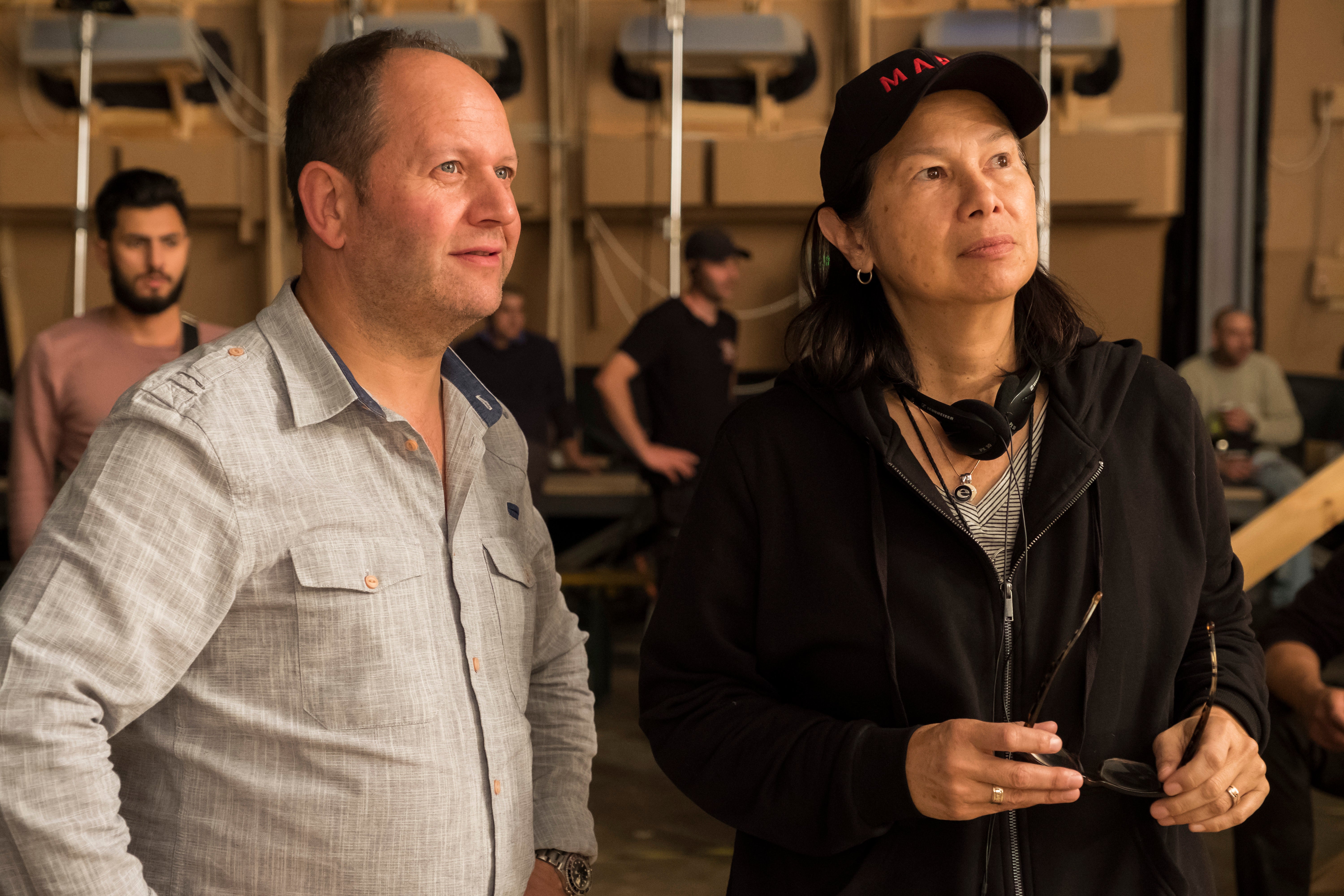 When in production, a boring little office ideally sandwiched between the writers room and editorial. When I’m in purely writing mode I float around the house. At the moment, I’ve planted myself in the library, which sounds snootier than it really is.

What do you wish more people understood about how TV is made?

How labour-intensive it is and how many people are involved in the production of every single episode.

Brads (paper fasteners) are used to bind scripts, but in a pinch, you can use them to tighten eyeglass screws and clean fingernails, too.

I don’t like working with ink when doing notes on a script, and kind of insist on Bic Velocity #2 0.9 mechanical pencils and Magic Rub erasers.

My assistant to keep me pointed in the right direction at the right time, my lieutenants in the writers room who must keep feeding the story beast on a daily basis, and my script coordinator who tracks and processes every draft and revision of every script.

My iPhone is my calendar. I use event alerts to manage everything from meetings to doctor’s appointments, to picking up pet food. 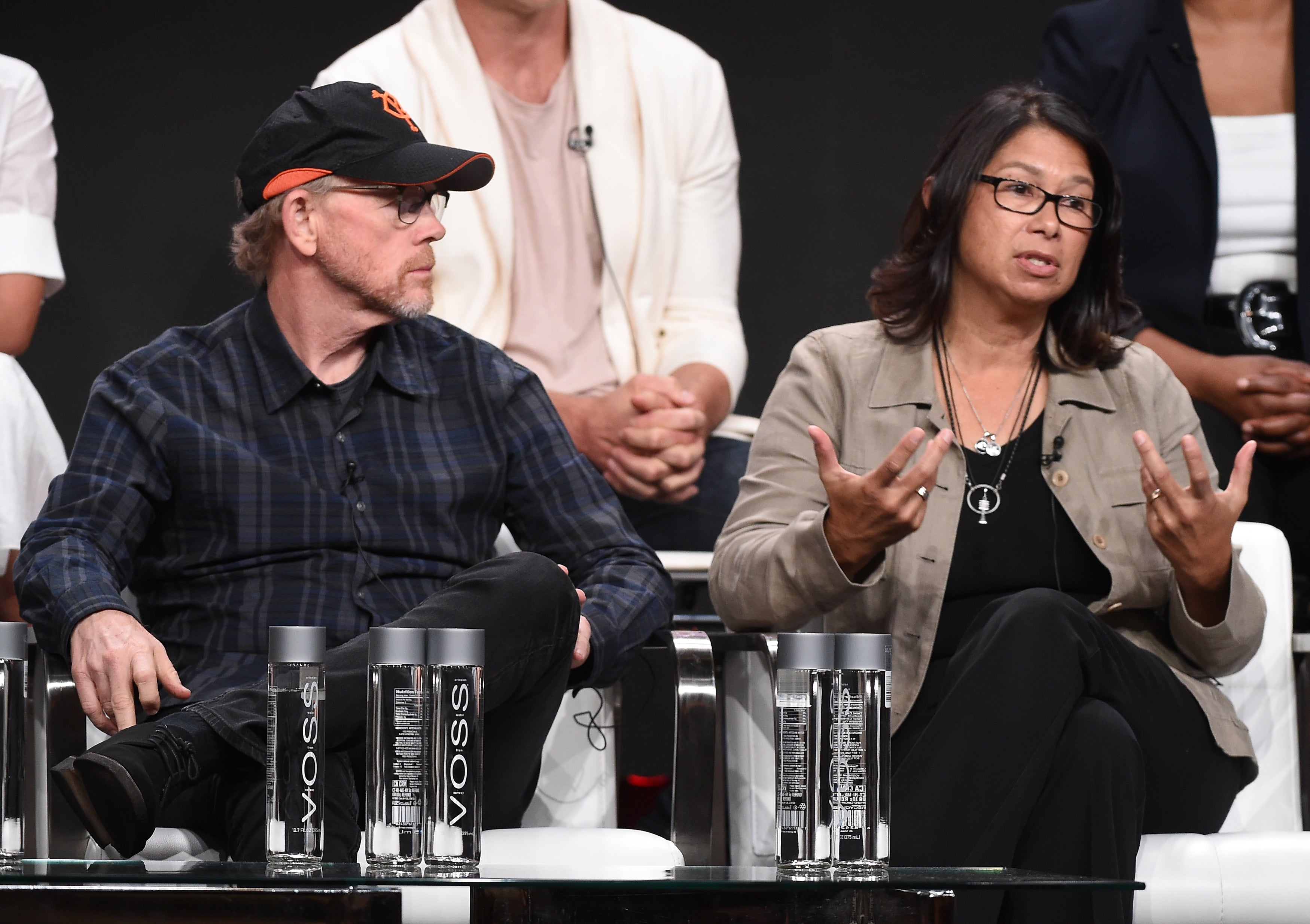 Travel works best. And when that’s not possible, friends and wine.

A miniseries about my mother’s life as a guerrilla in WW2 when the Japanese occupied the Philippines, but I’ll probably have to write it as a novel first because IP seems to be the only thing that matters anymore.

Showrunners with multiple shows in production, like Ryan Murphy or Shonda Rhimes. I stand in amazement.

From David Chase: Start every scene like you’ve never seen it done before.

How to get a show of my own creation on the air.