How To Change Your Personality 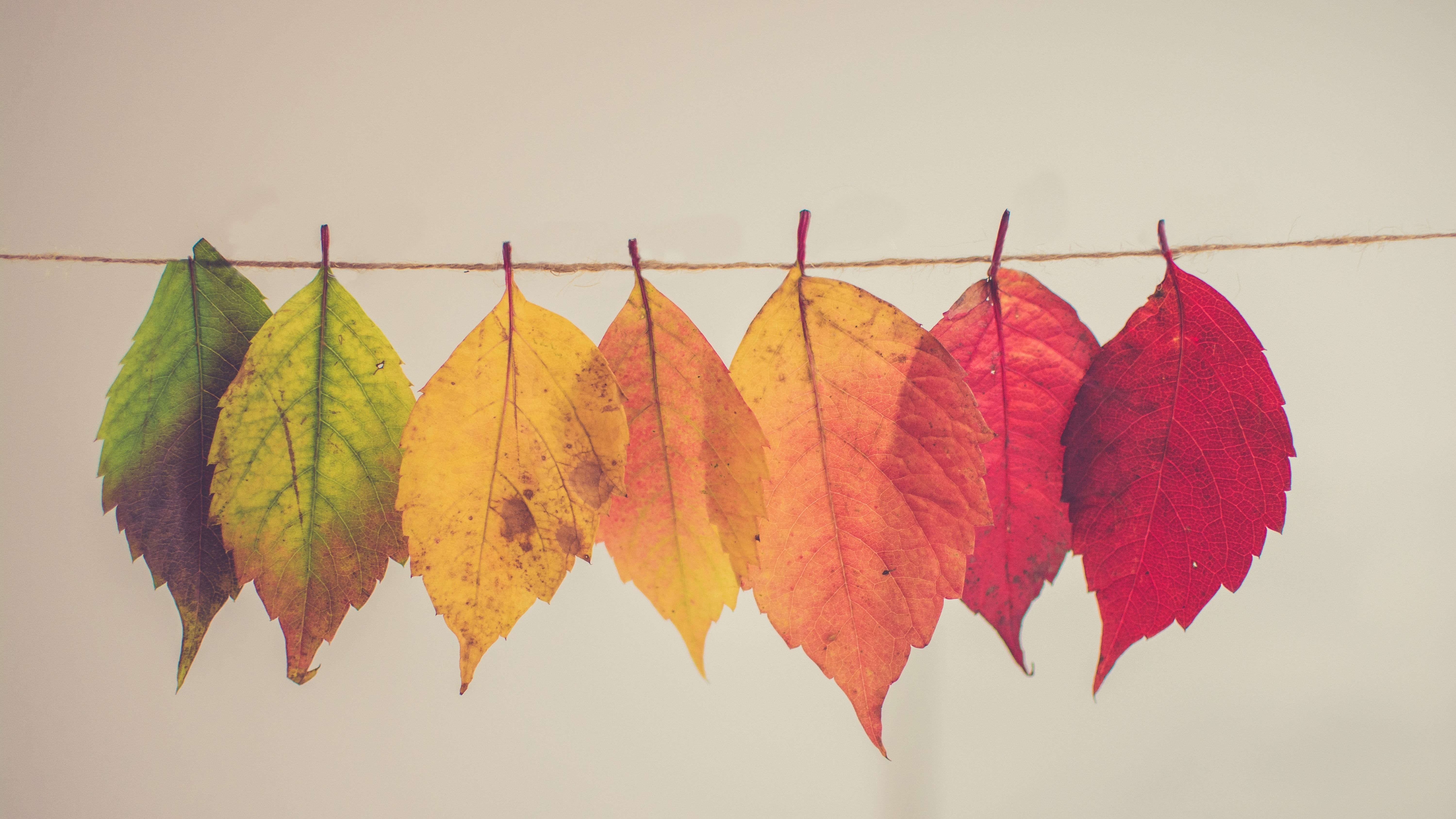 A new report published in the Journal of Personality and Social Psychology indicates that that’s not exactly true — but it’s going to take a lot more than hoping to change and writing about it in your dream journal to, well, change. It takes concrete action.

The results show once again that willful personality change is possible, but they also indicate that the mere desire to change is not sufficient. In fact, failing to support one’s goals with concrete action appears to backfire, leading to personality drift in the opposite direction to what was desired.

Here’s how the study worked: 377 psychology students at Southern Methodist University selected an average of two of the “Big Five” personality traits, which include agreeableness, conscientiousness, extraversion, neuroticism and openness, that they wanted to change. A 'Microshift' Is Going To Change Your Life, Not An Epiphany

How many people set intentions for the New Year, ready to get up at 5:00AM and head to the gym, or quit drinking alcohol cold-turkey, or spend two hours every weekend learning to play a new instrument? And how many of those people fail?

Nathan Hudson, an assistant professor in psychology at Southern Methodist who led the study, told BPS that the study seemed to indicate that “the more trait-consistent behavioural challenges that the students successfully completed, the more their personality traits shifted”.

“The single largest implication of our study is that actively engaging in behaviours designed to change one’s personality traits does, in fact, predict greater amounts of trait growth across time,” said Hudson.

On the other hand, accepting a challenge but not sticking with it “was associated with trait change in the opposite direction to what was desired”. It’s unclear why this is the case, though BPS notes that failing to complete a challenge might be so demoralising participants assumed they weren’t capable of change.

“For instance, an introvert who failed to meet the challenge of introducing themselves to a stranger might have adjusted their self-concept to consider themselves even more of an introvert than they had done before,” writes BPS.

So, what does this mean? It’s even more evidence that if you want to make a change, you need to take concrete steps to make it happen. Make a plan, start small and track your habits.

But also, give yourself the benefit of the doubt—just because you don’t succeed at first doesn’t mean you never will. But you have to start.