How To Block Your Sugar Cravings With Chemistry 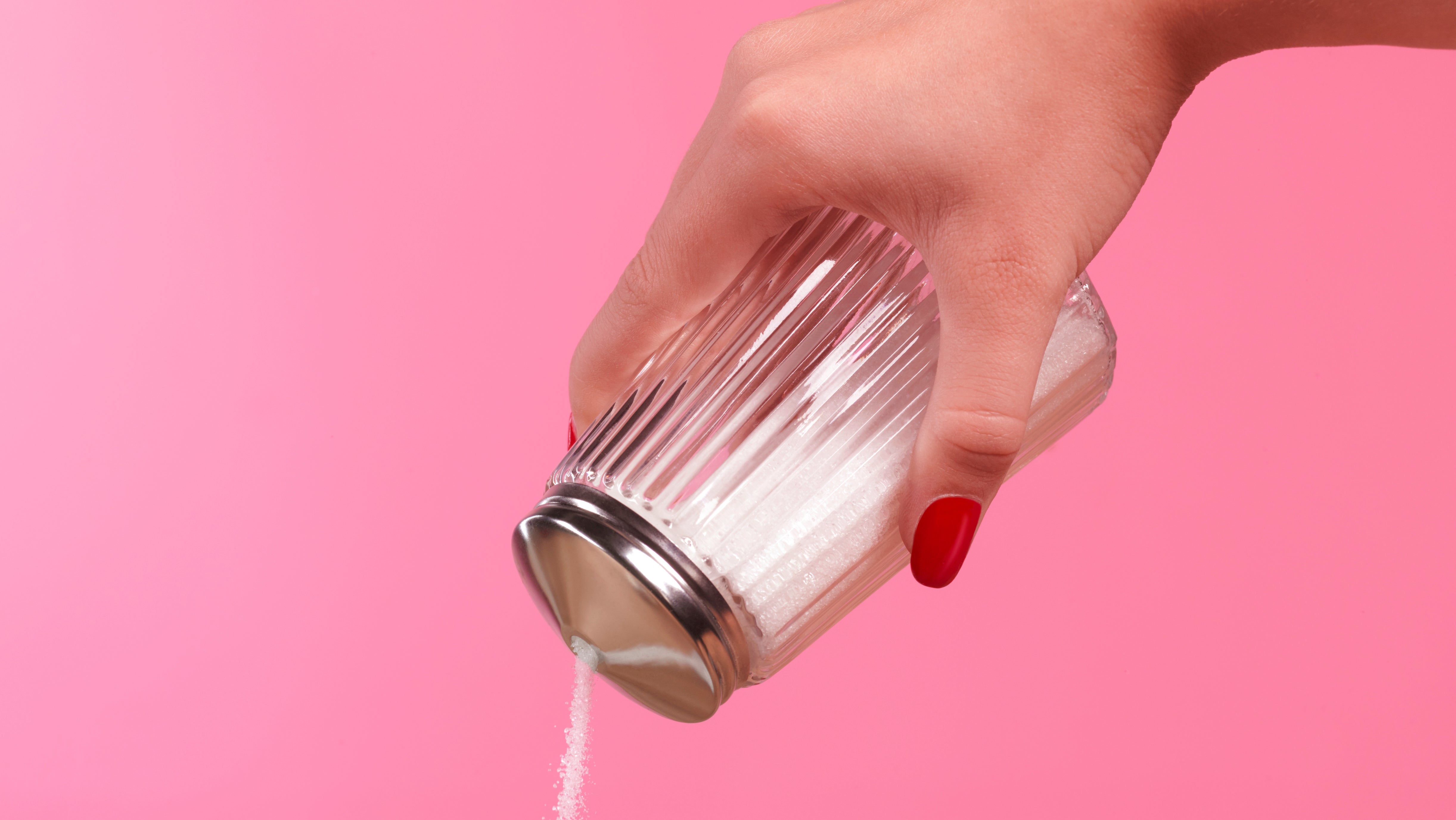 Clearly sugar is not great for us. But it’s so delicious! And as anyone who’s ever sat down to eat a handful of M&Ms and accidentally polished off the bag (i.e. everyone) can tell you, once you start, it can be hard to stop. If only there was something to interrupt the deadly and delicious cycle…

One way people have been derailing the sugar train throughout the years is by consuming gymnema — a woody vine that grows in the tropics of India, Africa and Australia. Its bitter compounds have been used for centuries in traditions like Ayurveda to control sugar cravings and treat diabetes. There’s even evidence of the herb in use 2000 years ago in the treatment of “honey urine,” a poetic and archaic term for diabetes.

Gymnema’s most noticeable effect is that after tasting the leaf, your tongue will be temporarily unable, or less able, to taste sweetness in foods. A 2017 article in Japan’s peer-reviewed Journal of Oral Biosciences found that gymnemic acids can interact with the sweet taste receptors on your tongue, making you unable to taste sweetness. And a 2014 study in Biomed Research International found that gymnemic acids are chemically similar to sugar molecules, and can block activation of the taste buds.

It’s generally a pretty effective mechanism. Human trials reported in a 1999 article in the journal Chemical Senses found people’s ability to identify sweet taste after a gymnemic acid rinse in a blind trial was reduced to only 14 per cent of their natural ability to identify it.

Gymnemic acids can also attach to the surface of the intestine, preventing absorption of sugar molecules and reducing blood sugar levels. MedlinePlus reports that gymnema supplements “might affect blood sugar levels,” although the available evidence is not strong. For that reason, they caution that people with diabetes watch for signs of low blood sugar, and be especially careful of taking the herb alongside insulin.

Gymnema comes in many forms

The herb and its compounds are available over the counter, in several forms. Which one you choose depends on the effects you’re hoping for, and how much you mind bitter flavours.

One of the traditional ways of taking gymnema is as a tea. But it’s a bitter brew, and not the most user friendly way to consume the herb. You can buy packaged teabags from speciality health stores. It’s inexpensive and straightforward, at least.

Gymnema is readily available in capsule or tablet form at health food stores and even on Amazon. (Prices vary, but expect to pay around $15-$25 per bottle.) While the capsules may bring about the effect of blocking intestinal absorption of glucose, they’re not going to have the immediate, taste-quieting effects of the tea.

There is a way to get the sweetness-deadening benefits of gymnema without having to put up with the taste of the tea: with a flavored lozenge. It’s sold commercially as Sweet Defeat. (Currently, the product does not ship outside the US but there are plans afoot to go international.)

Sweet Defeat has funded research, published in the Journal of Psychopharmacology and conducted by clinical psychologist Dr. Eric Stice and his team at the Oregon Research Institute, on the formulation of the lozenge. Stice and his research team recruited 67 adults and had them pick their favourite candy from a stash. Each one ate a single serving, and then took the lozenge or a placebo. Then, they were offered another sweet hit. The ones who’d gotten the active ingredient were 31 per cent less likely to take a second candy and those that did reported “reduced candy pleasantness.”

I spoke with Andrea Lawson, a customer who left positive comments on Sweet Defeat’s Facebook page, and she told me what to expect:

“After I take a lozenge, anything sweet tastes really, really bad,” she says. “It’s kind of like eating cereal after you’ve just brushed your teeth.” She says that the toughest part of using Sweet Defeat is, well, using it.

“The hard part is grabbing a lozenge when I’m having a sugar craving, rather than grabbing the cookie that’s right in front of me,” Lawson says. “That’s the real challenge.”

Sweet Defeat’s single-lozenge foil envelopes are a cheery shade of blue. Each lozenge contains a milligram of zinc and two milligrams of gymnema leaf extract, as well as some sorbitol and spirulina extract.

Like Lawson, the first hurdle for me was getting started. I knew I needed to try the lozenges, but I didn’t want to. I thought I’d start my experiment maybe tomorrow, after a nice little snort of ice cream tonight.

When I finally decided to start my testing, in the interest of scientific rigour I bought a bag of mini Reese’s Peanut Butter Cups and a pint of Ben & Jerry’s Oat of This World. After two of the peanut butter cups, I tried a lozenge. It tasted minty and kind of medicinal, not at all unpleasant. My tongue felt weirdly blunted.

After a few minutes, I unwrapped another peanut butter cup and, full of trepidation, bit into it.

It tasted pretty great. I sat there and methodically ate [redacted] more. It didn’t slow me down on the ice cream, either.

I kept a supply in my work bag and tried it several more times over the next few weeks, but it never managed to yuck my yum enough to stop me. The experience of eating it and the weirdly nice taste of the lozenge served as a reminder that I was trying to be less of a swine, so to some extent it made me more mindful, I guess.

I don’t know if my love for sugar is just more powerful than other peoples’, or if it’s only a lucky few for whom gymnemic acids can truly block cravings. Gymnema does seem to work for plenty of people, even if it’s not enough to keep me out of the ice cream aisle.