How To Beat An Escape Room, According To The People Who Make Them 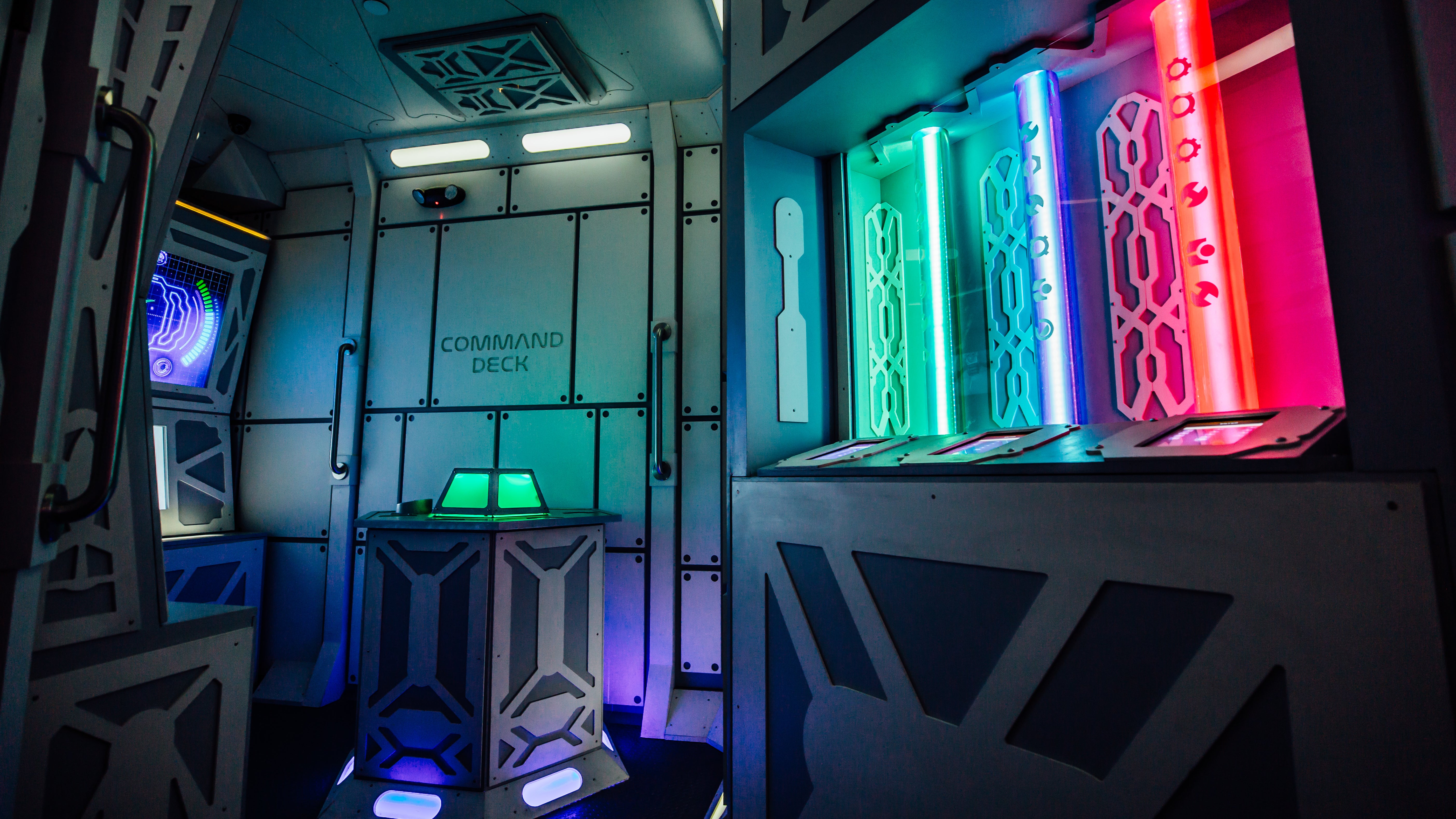 An escape game can be stressful and frustrating and difficult, or it can be fun and empowering and… still difficult. These tips aren’t going to ruin escape rooms by making them too easy. But they might save your next team-building activity from becoming an hour of futility and failure.

You can’t make escape rooms boring by getting very good at them. Ben Enos and Mark Flint, creative leads at the multi-city escape room company The Escape Game, know exactly how escape rooms are designed. But even after playing over 200 escape rooms around the world, they still love playing new ones. Here’s what they do — and don’t do — when they play a room.

How to find a good escape room

There’s a wide spectrum of escape room quality, says Mark, and the difference matters a lot more than choosing, say, movie theatres. There are four ways to find good rooms:

Search TripAdvisor, the first place Ben and Mark check room reviews. The site collects lists of the best rooms in different countries (like the US) and cities (like Paris).

Different rooms gather a reputation, so look at a few forums, plus blogs like the Codex, Escape Room Tips, and Room Escape Artist, and notice what rooms keep getting named and praised. 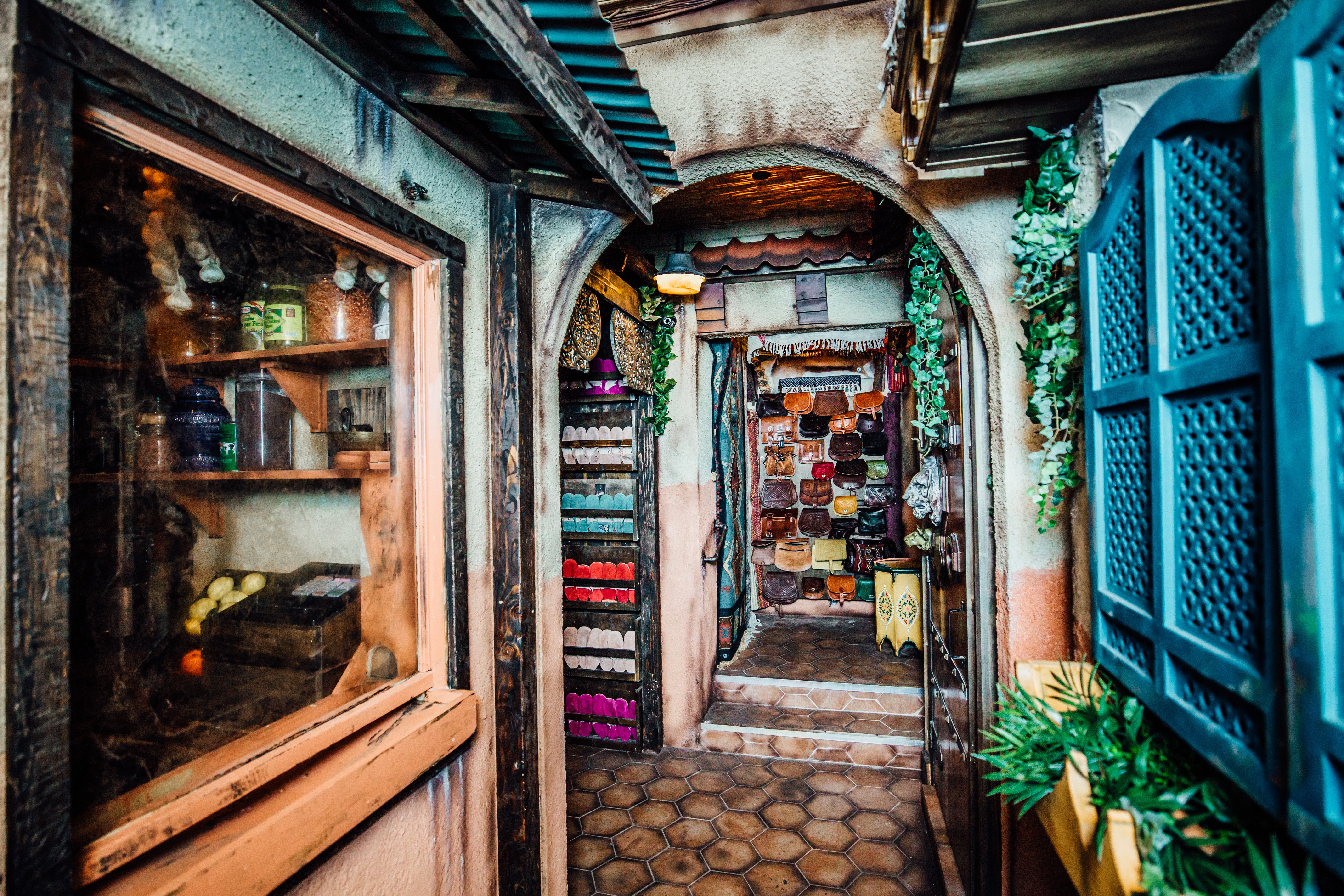 Photos are a great way to tell the “build quality” of the room, says Ben. You’ll also get a gut feeling about whether the room feels fun. “The pictures help you rule out some games,” says Mark. A room doesn’t have to be fancy to be fun, but you should be able to tell if it was thoughtfully designed. “There’s a big variation in the investment of time and care,” he says. Look for rooms with a clear theme or storyline.

Most room reviewers are careful not to spoil the room with their pictures, but if you’re cautious, look at pictures on the room’s official site. Those might be more idealised, but they’ll keep the room’s secrets secret.

Know what you want

Mark and Ben design their games to appeal to everyone — “a nine-year-old girl in a birthday party, a group of lawyers from New York, a bachelorette party from here in Nashville.” So don’t worry that you’ll pick a room that requires specialised knowledge.

Still, you should look for rooms with themes that excite you and a difficulty level that feels appropriate. (The Escape Game rates its games on a 10-point difficulty scale, but most games land between 7 and 9. Double-check difficulties on the enthusiast sites.)

Most brands are consistent in quality, whether that quality is high or low. “It’s rare that you go and find a really amazing game and a really poor game,” says Ben. So if you liked your first trip to a specific brand of game, you’ll probably like your second.

He and Mark try to give their games a wide variety, so that playing them all won’t feel samey: each themed room has a different structure, different puzzle types, new surprises. Some chains can be more predictable; one mall chain, says Mark, tends to build all its puzzles as L-shaped rooms with a hidden room. This won’t disappoint you if you play one or two games, but if you return often enough, you’ll start to notice the predictability. 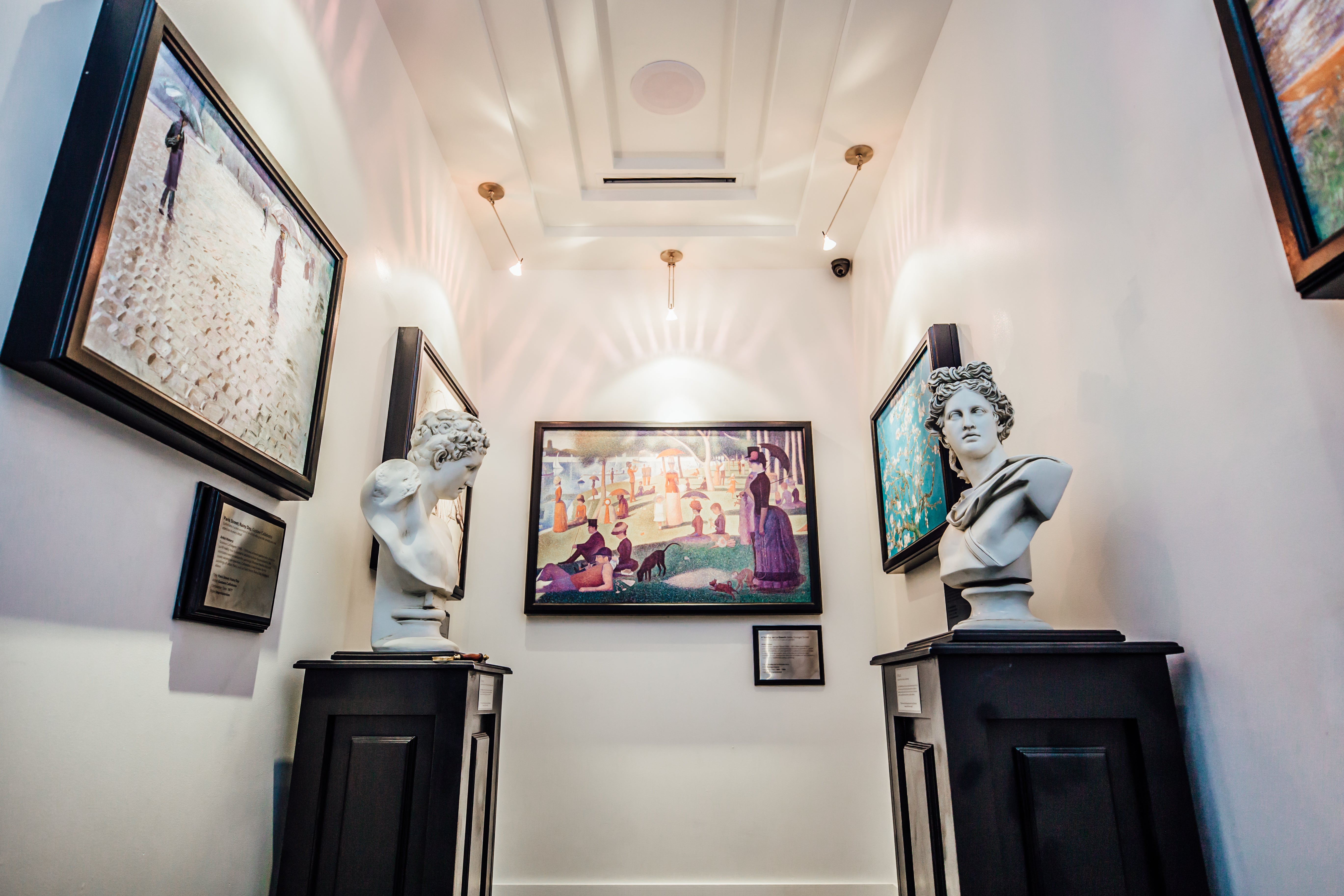 How to solve a room

Mark and Ben agree with the tips in this Mark Rober video, and they have several to add. They all revolve around teamwork — because no one’s going to solve an escape room themselves in one hour. 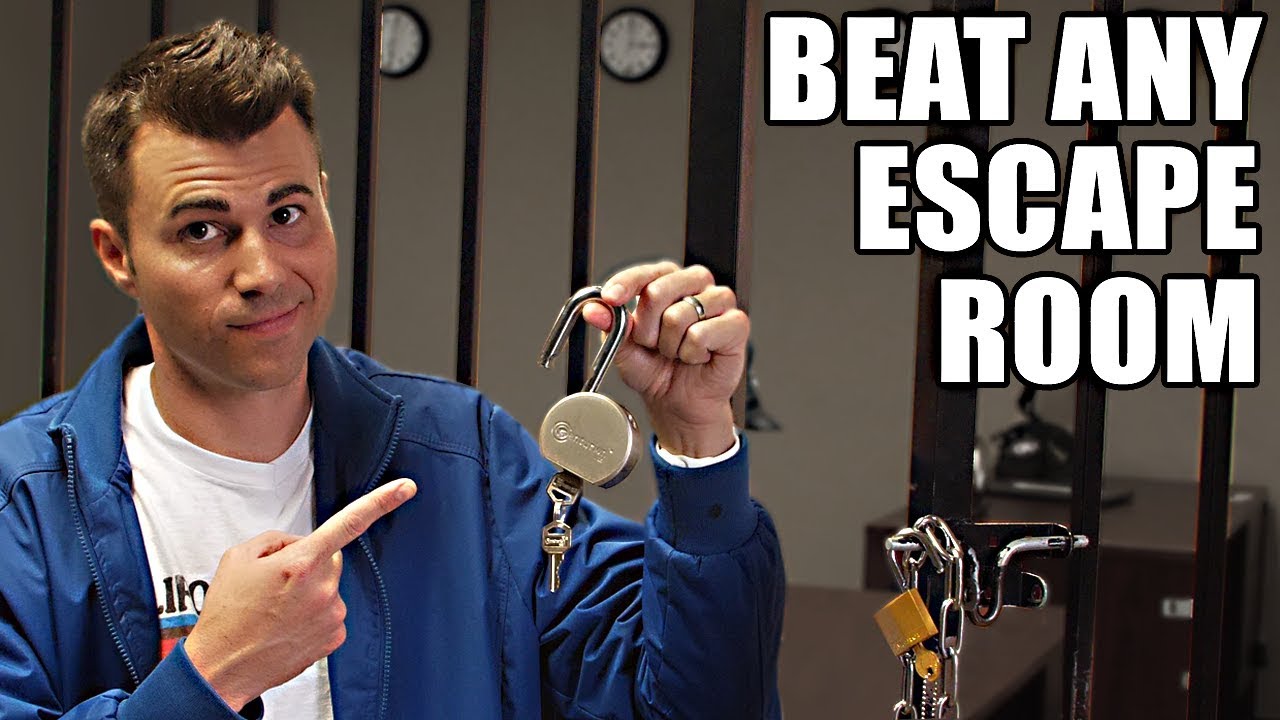 Beat Any Escape Room With These Tricks

Escape rooms are a game where a group of friends or co-workers get locked into a space to play some puzzles, so they can all win the reward of leaving the room slightly early. Maybe you love escape rooms and you want to get faster at them; maybe you hate them and you want to get them over with. Either way, you'll learn something from this video on how to approach any escape room.

“Teams that communicate will generally succeed,” says Ben. That communication starts as soon as you enter the room: as you all scatter and look for clues, call out when you come across anything interesting. Mark and Ben have seen a lot of teams fail because someone hogged a clue and didn’t bother telling the group.

Talk in terms of what you have and what you think it might do. “I’ve got an X that needs Y.” But be ready for alternate ideas. The worst thing, Mark says, is someone who makes themselves the leader, and then chases after the wrong solution.

If you know some, but not all, of your teammates, don’t stick close to the people you know. When Ben and his wife play with strangers, the two of them split into different subteams, so together they can share everyone’s information.

Play to your strengths

Escape rooms are built to reward different problem-solving abilities. (The Escape Game homepage calls out roles like “Aunt Phoebe the problem solver” and “Grandpa Ron the clue collector.”) You might know your abilities already — maths, memory games, anagrams, looking really hard under rugs — or you might figure them out on the fly.

Don’t do anything alone

That said, if you’re hitting a wall — and even an advanced room solver sometimes will — then hand your clues to someone else. It’s easy to get caught up in your head, especially when you’ve built a certain narrative around a clue, and you’re convinced that this maths puzzle is actually a Morse code puzzle.

And “trust but verify,” the designers say. You may think you went through every pocket of that coat, but let someone else double-check.

How to Rally in Your Darkest Hour

Energy can flag after a half hour in the escape room, especially if you’re getting stuck. Mark recommends a pep talk. Take inventory out loud, discuss everyone’s status, get them talking again. This is a good time to suggest a team reorg.

And know when to take a hint. Literally: most escape rooms let you ask the room attendant for specific hints. They’re watching you complete the room, so they’ll know the next step you need to take. You’ll feel a lot better if you finish with one or two hints than you will if you fail because you were too proud to get some help.