microsoftmicrosoft surfacexbox livexbox one
At Lifehacker, we independently select and write about stuff we love and think you'll like too. We have affiliate and advertising partnerships, which means we may collect a share of sales or other compensation from the links on this page. BTW - prices are accurate and items in stock at the time of posting.

Microsoft is offering a bunch of great deals on Surface, Xbox One and Xbox Live products. You can save up to $700 on different products with lots of different PCs and going deals on offer. Here are the five best deals they have going. 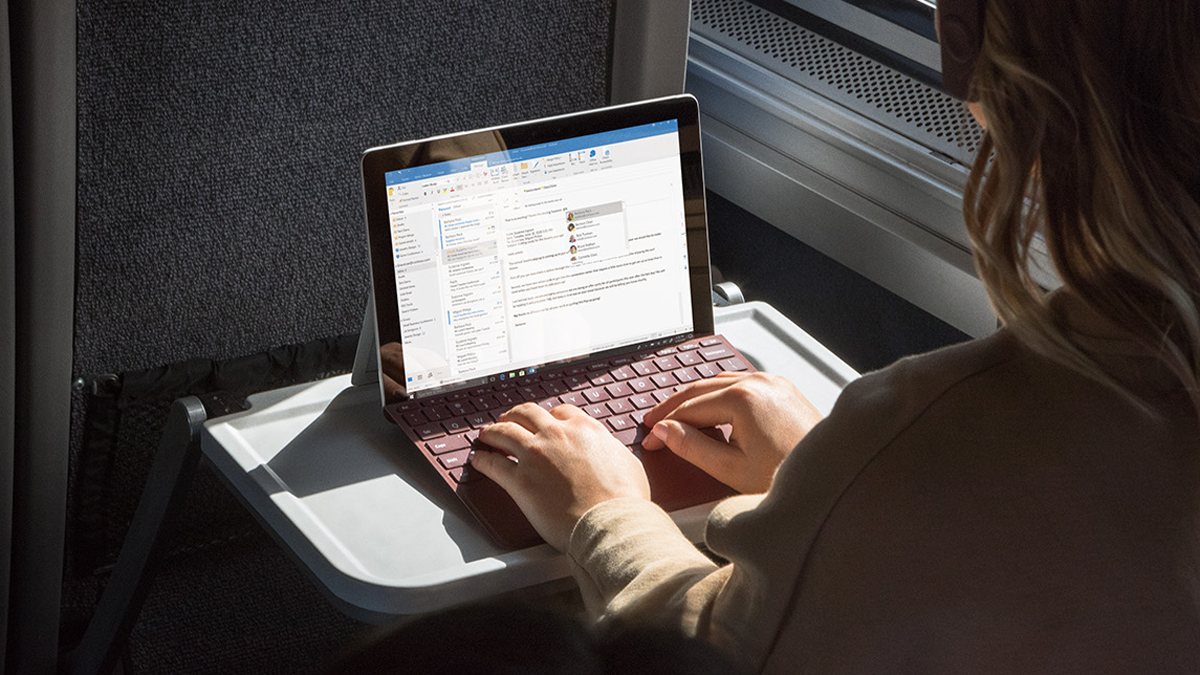 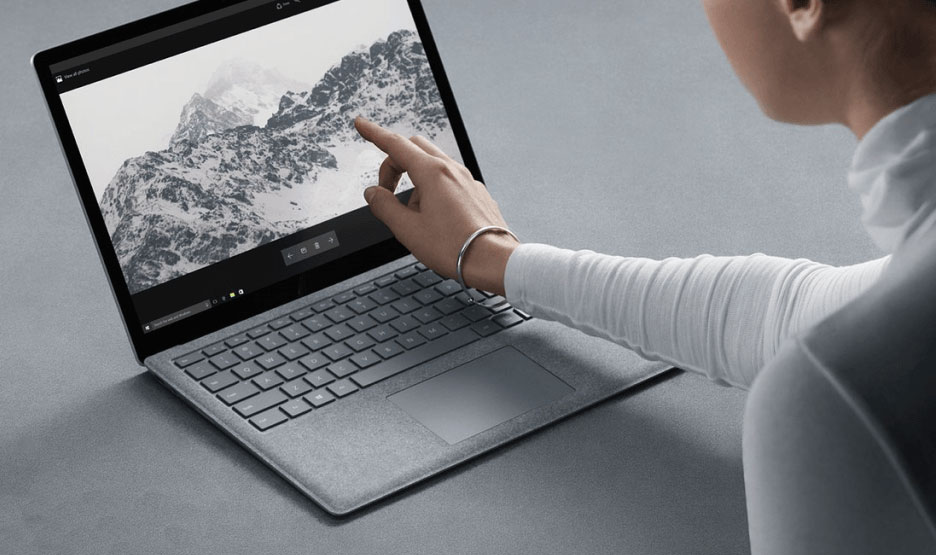 If the Surface Laptop 2

is more your thing, then the $301 saving will bring a sale to your dial with the price now down to under $1200 – a great deal for a slick computer that makes a great desktop tool and travel companion. 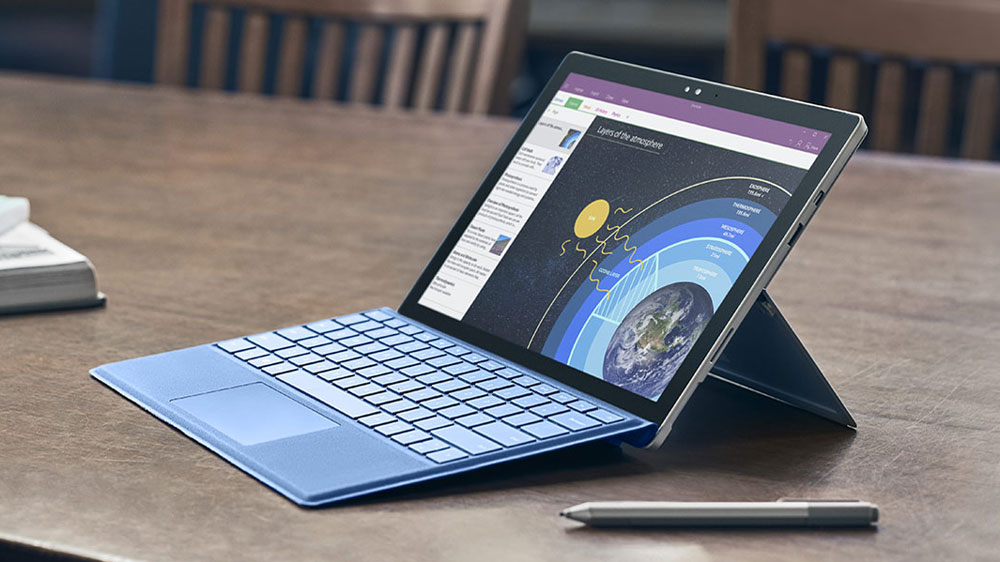 Microsoft is offering the Surface Pro 6 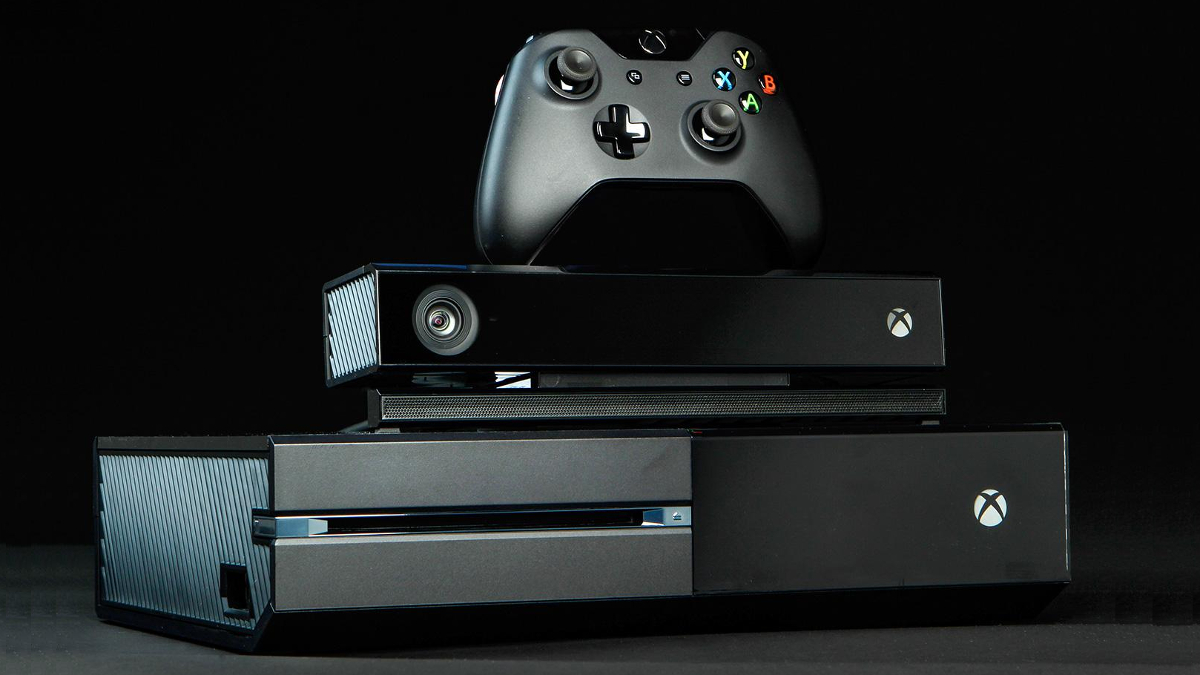 If you’re looking to update your old Xbox 360, or add a second Xbox to your home, you can score 4 free games with any Xbox One console bundle for $279.