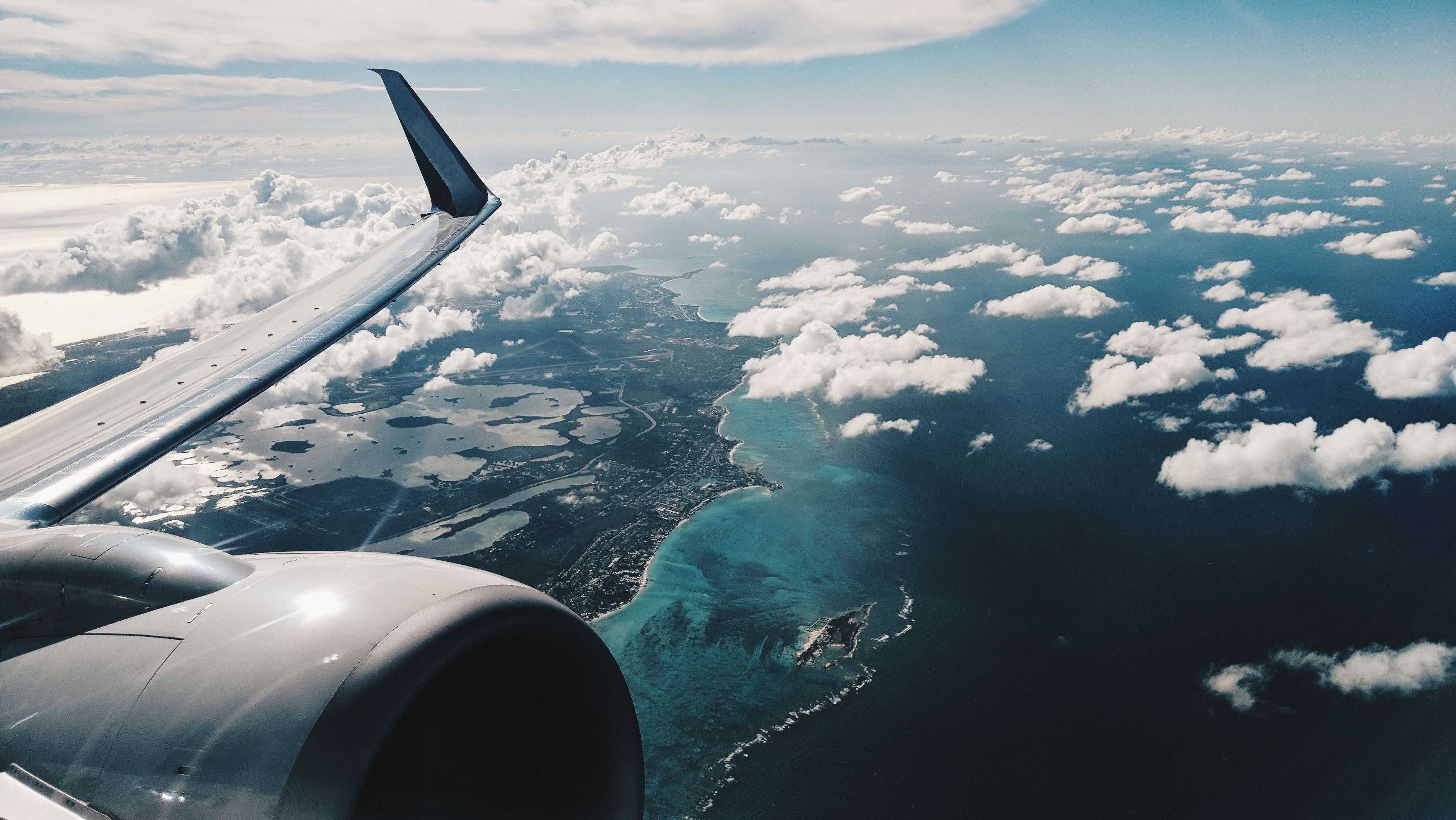 Airlines are not allowed to charter flights between two countries if they are not based out of either. That’s why you won’t find Delta selling trips between Canada and France, or Malaysia Airlines flying between the U.S. and England.

Except, as the Wall Street Journal notes, when a 1944 treaty allows it. “Some airlines are allowed to carry customers between two non-native countries, usually when a fuel stop is involved,” writes Scott McCartney, the Journal’s Middle Seat columnist. “It’s called the fifth freedom. Established with an international treaty in 1944, the nine aviation freedoms lay out what commercial airlines can and can’t do throughout the world.”

The other aviation freedoms outlined in the treaty deal with things like the right to fly over one country on the way to another, while the fifth allows a carrier to “sell tickets on standalone city-to-city routes in countries that they otherwise wouldn’t be able to operate in,” as long as it’s along a route that originates or ends in the airline’s home country, writes Airfare Watchdog. And that means you might be able to find a bargain on a new carrier:

In many cases, these carriers offer better products, departure times, and overall service than their U.S. based competitors on these routes. Especially in instances where you can choose an airline like Singapore or Cathay Pacific who regularly top the best airline awards over a local carrier’s offering.﻿

Hawaii to Japan is a common route on these flights, though there are a lot of options, as Airfare Watchdog highlights. You could take a flight from Los Angeles to London or Tokyo operated by Air New Zealand, for example, or from New York to Milan or Athens via Emirates.

Singapore Airlines offers a “daily trip from JFK to Frankfurt to Singapore and back”, per the Journal. Singapore is the only airline that offers a flight from Texas to northern England.

You can find the flights on sites like Airfare Watchdog or by checking on the carriers’ websites, including Cathay Pacific, Emirates, Korean Air and Singapore Airlines.