Everything Coming To Stan, Netflix, Foxtel, Amazon And Hayu This December

From TV drama to documentaries, original films to stand-up comedy, Australia’s streaming services are getting new content added all the time. Read on to see all the content that will be added to Stan, Netflix, Foxtel, Amazon and Hayu’s libraries in December.

The holidays are almost upon us, which means you can either go out and enjoy the great summer weather, or you can stay in and binge TV and movies for the whole time. We know what we’re choosing. Stan is providing the mother of all binges this summer, with all 25 James Bond films available to stream in 4K, dropping all together on Boxing Day. There’s also a handful of Christmas specials dropping, including one for Stan original No Activity.

The U.S. version of No Activity is back to stake claim as the funniest show on television as the cops in Car 27 sit around on a new stakeout. Patrick Brammall, Tim Meadows, Jake Johnson, Amy Sedaris and Academy Award winner J.K. Simmons all return while Jessica Alba, Max Greenfield, Chris Gethard and Joe Manganiello headline the celebrity packed guest list. 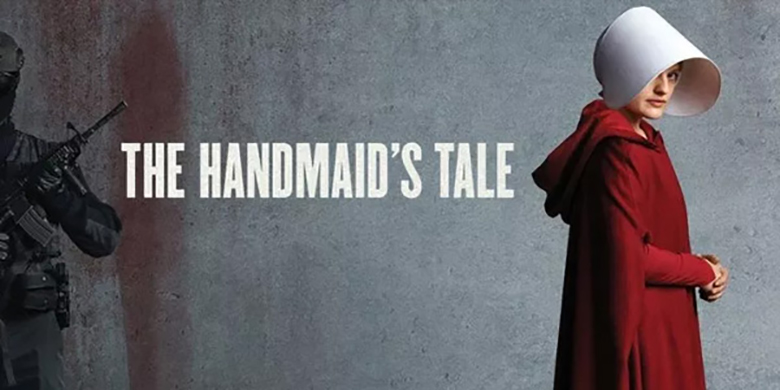 Set in an all too prescient dystopian future, this much heralded adaptation of Margaret Atwood’s devasting sci-fi tale headlines Mad Men star Elisabeth Moss, Aussie Yvonne Strahovski and Joseph Fiennes, and has become one of the biggest watercooler shows of recent years. 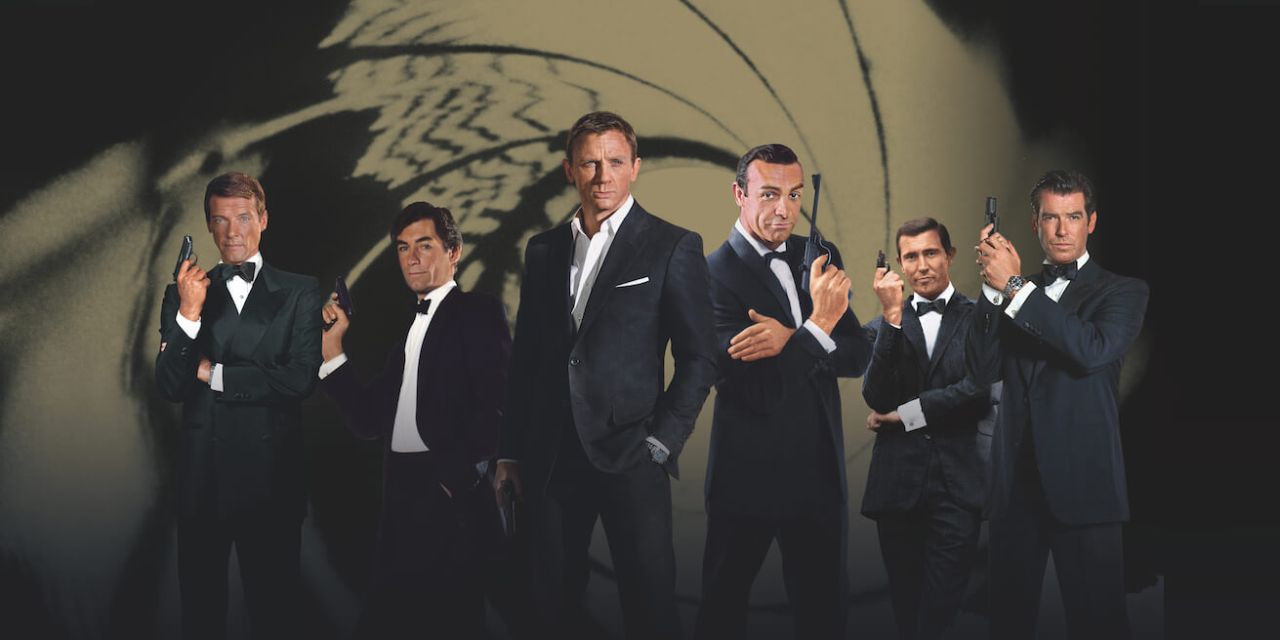 You know his name and you definitely know his number! Get ready to be shaken AND stirred by the world’s most famous spy, as all 25 James Bond films – available for the first time in 4K – set their sights on Stan. For your eyes only, from Dr. No to Spectre, nobody does it better than 007.

Billy and Mandy Save Christmas

The Man Who Saved Christmas

The Other Side of Hope

Gabriel and the Mountain

The Girl With the Dragon Tattoo (U.S.)

At War with Love

The Edge of Seventeen

Man In An Orange Shirt (Miniseries)

In Search of Santa

Middle School: The Worst Years Of My Life

No Activity: The Night Before Christmas – Premiere

My Little Pony: The Movie

Wings of the Dove

The Hobbit: The Desolation of Smaug (Extended Edition)

The Hobbit: The Battle of the Five Armies (Extended Edition)

Slugterra: Return of the Elementals

Slugterra: Into The Shadows

Barbershop: The Next Cut

Mary and the Witches Flower

Everything Or Nothing: The Untold Story of 007

And The Word Was Bond

A Wolf at the Door

Tis the season… for dubious Christmas specials, apparently. If this is something you’re a fan of, you’re in luck: everything from Chilling Adventures of Sabrina to disaster baking show Nailed It! to original anime Neo Yokio is getting a Christmas special this December. Here’s everything you can look forward to on Netflix this festive season.

Here are some of our picks for the month:

Ex-con Cal McTeer’s return to her hometown Orphelin Bay blows the lid off a generations-long conspiracy of silence around murder, drugs and sirens. [clear]

Mowgli: Legend of the Jungle

Acclaimed actor and director Andy Serkis reinvents Rudyard Kipling’s beloved masterpiece, in which a boy who would become a legend, wants nothing more than to find a home. Torn between two worlds, that of the jungle and that of humankind, Mowgli must navigate the inherent dangers in each on a journey to discover who he really is. Christian Bale, Cate Blanchett, Benedict Cumberbatch, Freida Pinto, Matthew Rhys and Naomie Harris lead an all-star cast along with newcomer Rohan Chand (“Mowgli”) in this visually spectacular and emotionally moving adventure. It will also be dubbed in Hindi, Tamil, Telugu and Bengali. [clear]

Dumplin’ (Danielle Macdonald) is the plus-size, teenage daughter of a former beauty queen (Jennifer Aniston), who signs up for her mom’s pageant as a protest that escalates when other contestants follow her footsteps, revolutionizing the pageant and their small Texas town. [clear]

After Midge’s triumph at the Gaslight, the fallout from her takedown of Sophie Lennon looms large, making her climb up the comedy ladder more challenging than ever. As the actual grind of being a comic begins to take its toll on Midge, the pressure to come clean to her family weighs on her — especially as her choices have a ripple effect on everyone around her.

In a future where people stop ageing at 25 but are engineered to live only one more year, having the means to buy your way out of the situation is a shot at immortal youth. Here, Will Salas finds himself accused of murder and on the run with a hostage — a connection that becomes an important part of the way against the system.

A History Of Violence

Alvin And The Chipmunks: The Squeakquel

Dr. Seuss’ The Cat In The Hat

Jingle All The Way

Spy Kids: All The Time In The World

The Man From Snowy River

The Next Three Days

The Squid And The Whale

Where The Heart Is

The Little Mermaid II: Return To The Sea

A Wrinkle In Time

Tad And The Secret Of King Midas

Bring It On: Worldwide Showdown

The Spy Next Door

The Santa Clause 3: The Escape Clause

Sherlock Holmes: A Game Of Shadows

The Strangers: Prey At Night