Donate Your Old Video Games To The Library 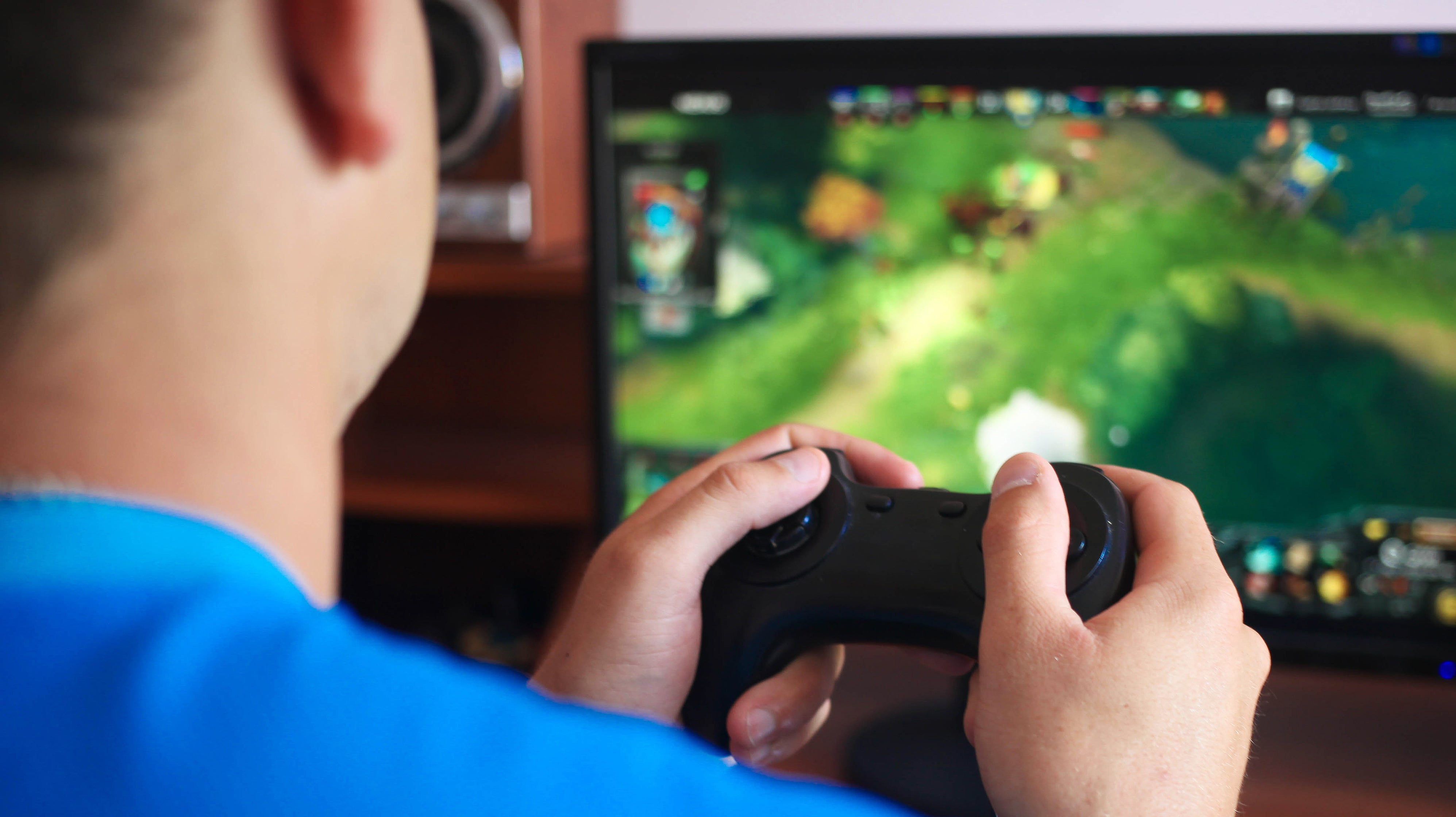 When you tire of shooting doomsday preppers in Far Cry 5, instead of reselling the game for a mere fraction of what you paid or letting it collect dust in your garage for the next 26 years, why not make a bored kid’s day by donating it to your local library?

In Reddit’s Gaming community, digital_russ shared how he did just that after being “sick of GameStop’s ridiculous trade-in offers”.

“Best $US30 ($41) I never got,” he wrote of his gesture. “I used to not be able to afford new games, and I would’ve been stoked to see this available for check out.”

Reddit users were surprised to learn that libraries accept video game donations. (Many do, but some have specific restrictions, so check with your local branch.) Wrote one commenter: “I didn’t know! I got $US5 ($7) for GTA V.”

Remarked another: “Well, I know where I’m bringing my old games tomorrow.” One redditor suggested: “Can we make this a movement?” At a library in my area, not only can you check out video games, but also consoles and PlayStation and Oculus Rift virtual reality headsets.

Aside from the libraries, other places that may happily take video game donations include: