How to Get Your Kids to Drink More Water

Chef Aaron Sanchez Cooks With Light Beer, And You Should Too 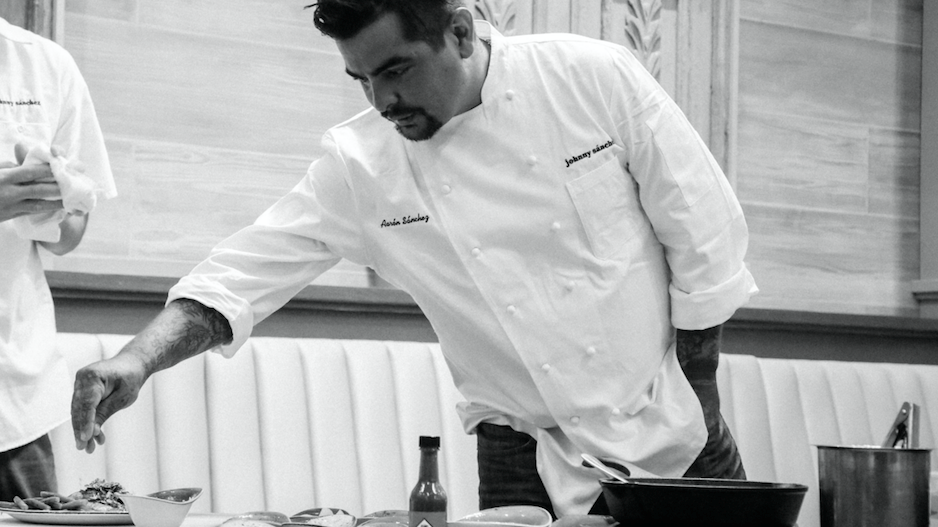 We’re huge fans of cooking with beer, especially the cheaper stuff, which is why I was thrilled to find that Chef Aaron Sanchez uses light beer heavily in his summer cooking. Chef Sanchez is also “all about making life easier,” and was kind enough to share some summery tips for making the most of outdoor eating. 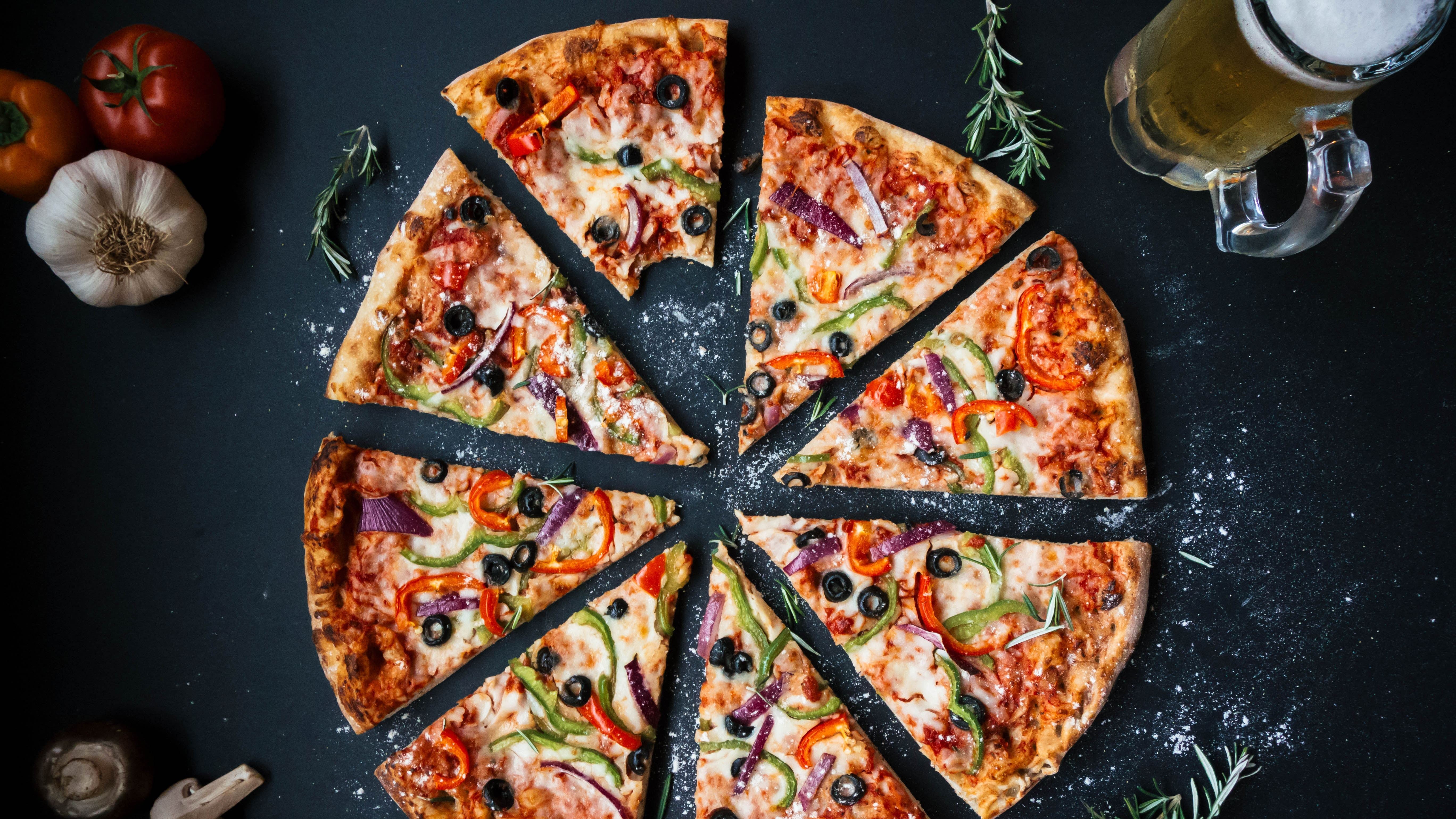 Cheap beer gets a bad rap, but I've been choosing it over the fancy stuff more and more these days. Unlike heavy IPAs, generic lagers don't compete with food or give me a hangover, and they're an absolute joy to cook with.

“It’s all about the occasion and hanging out. I’m always thinking about what is that unifying factor, what is that cohesive element?” Chef Sánchez told me over the phone. “The food should be something that’s accessible, that has wide appeal, that’s big in flavour but not big on the execution as far as standing over the grill and sweating your knuckles off. It’s all about the prep prior, and enjoying yourself at the party.”

In addition to focusing on the prep before the party, and making cleanup easier by marinating everything in resealable bags, there are a few things he recommends to make the most of your gathering:

Firstly, understand that hotter isn’t always better, and make sure to create different heat zones. “Half of it should be high heat [for] searing and then, [to use] use the other half, turn it down, and kind of hold food there.” Using both of these zones ensures you get that great grilled flavour without charring the heck out of your food.

“I’m always a big fan of using the top rack. I don’t think enough people use it,” Chef Sanchez explained, “put a little bit of aluminium foil on that top rack and put some scallions or green onions or banana leaves on there and rest your food right on top of it.” Those plant parts will infuse the food with flavour while also keeping it from burning.

Give up the grill pan

For those of us who don’t have access to an outdoor grilling setup, the chef recommends a classic cast iron pan. “If you have a beautiful cast iron [frying pan] that’s been seasoned and used for some time, it gets this beautiful kind of wok-y flavour. I’m not a big fan of the grill pans. I think they’re more for aesthetics and not very functional. They don’t retain the heat like a cast iron skillet.”

“Aeration is key and temperature is key” when it comes to making a good beer batter, and you want to keep adding beer as the carbonation dies down. Chef Sanchez also recommends keeping the batter cold by making an ice bath.

“Get a mixing bowl, [and] get a bigger mixing bowl. Put a little salt on top of the ice so it doesn’t melt as quick, then put the batter in a bowl on top of that ice.” (If you need a beer batter recipe, Chef Sanchez has one here.)

For an easy treat, Chef recommends taking a some plantains and wrapping them in foil along with with brown sugar, cinnamon and vanilla, then tossing them in the coals of the fire. Let the sugar caramelise, then top with vanilla ice cream, caramel sauce, or both.

Meat isn’t the only thing that benefits from grilling, and “fennel, eggplant, zucchini, spring onions cut in half,” are some of the chef’s favourites. For something unexpected, he recommends you take “a quartered cabbage, marinate [it] in Miller Lite hot sauce (recipe below), throw it right on the grill” to get a nice char before making it into a beautiful slaw.

Combine the olive oil and peppers in a saucepan over medium heat. Cook until the peppers soften, approximately 5-6 minutes, then add the garlic. Cook for another 30 seconds or so, until it’s fragrant.

Add the remaining ingredients, increase the heat to medium-high, and bring to a simmer. Remove fromheat and cool completely before pureeing in a food processor. Refrigerate in an airtight container for up to one week.