The Black Friday roller coaster is now hurtling at full speed – and your wallet is directly in its path. To help you land a genuine bargain (as opposed to a price-jacked dud), we’ve handpicked the best deals so far. Here are six Black Friday sales you should definitely check out. 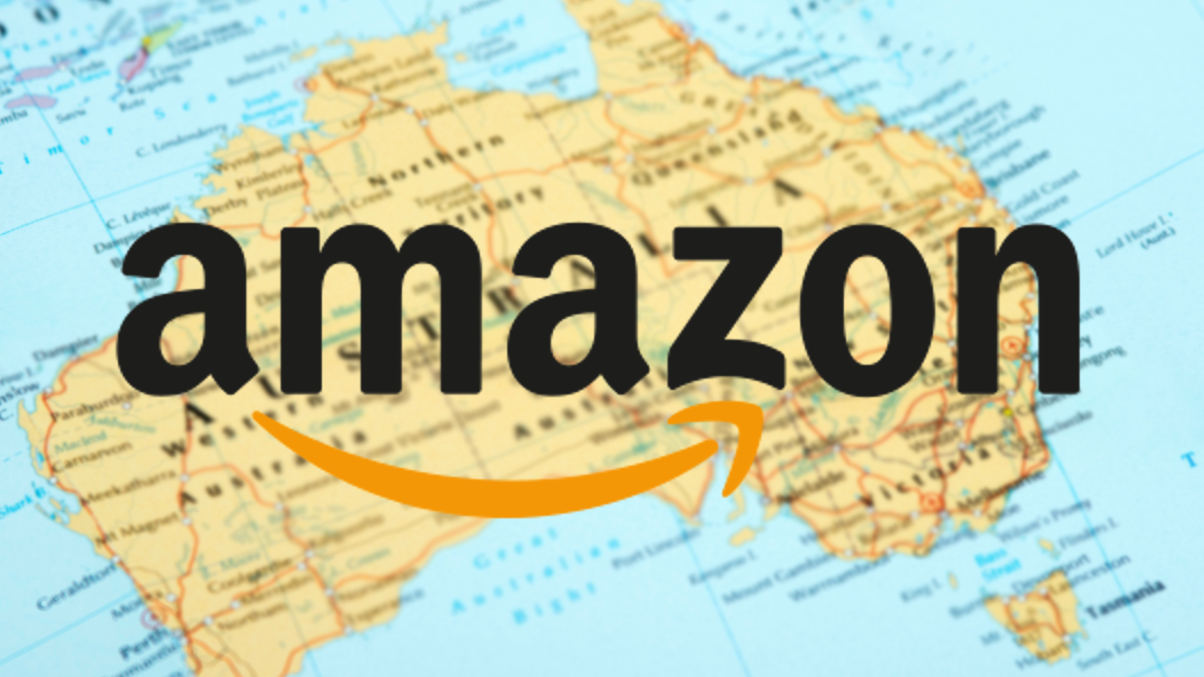 For the first time ever, Amazon is running a Black Friday sale in Australia. There are some stupendously good bargains up for grabs. 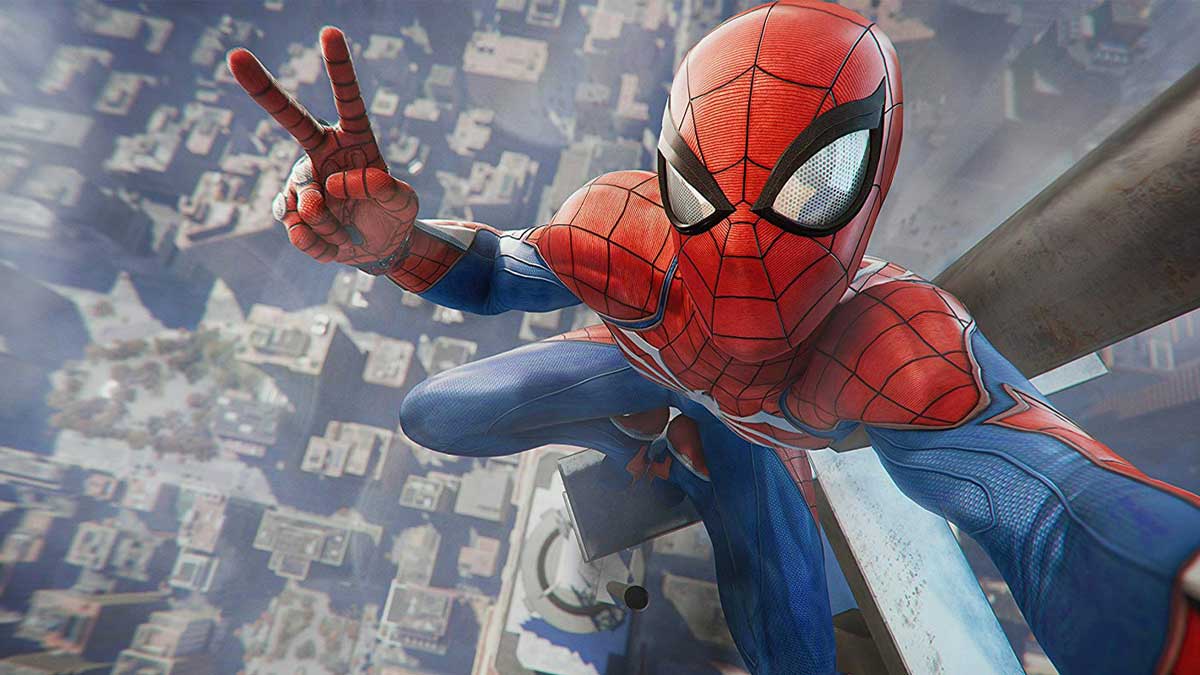 Damn, it feels good to be a gamer. Over the next few days, online retailers will be slashing the price of hundreds of video games with up to 90% off select titles. Here are the best deals so far on PlayStation 4, PC, Xbox One and Nintendo Switch. 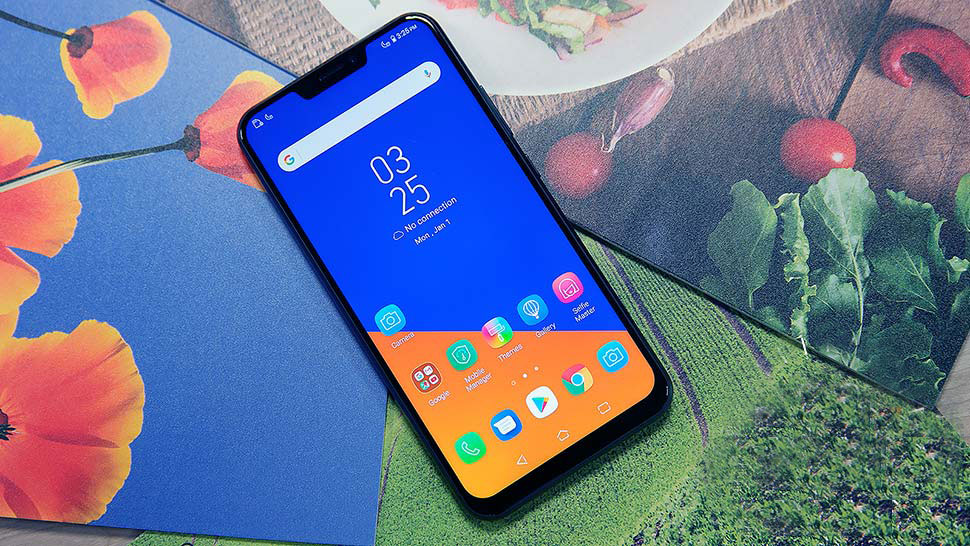 Black Friday is one of the best times to buy yourself a new smartphone. You can currently score big discounts on a range of popular models including Google Pixels, Samsung Galaxy Notes, Huawei Mate 20 Pros and Apple iPhones. Here are the best bargains we’ve spotted so far. 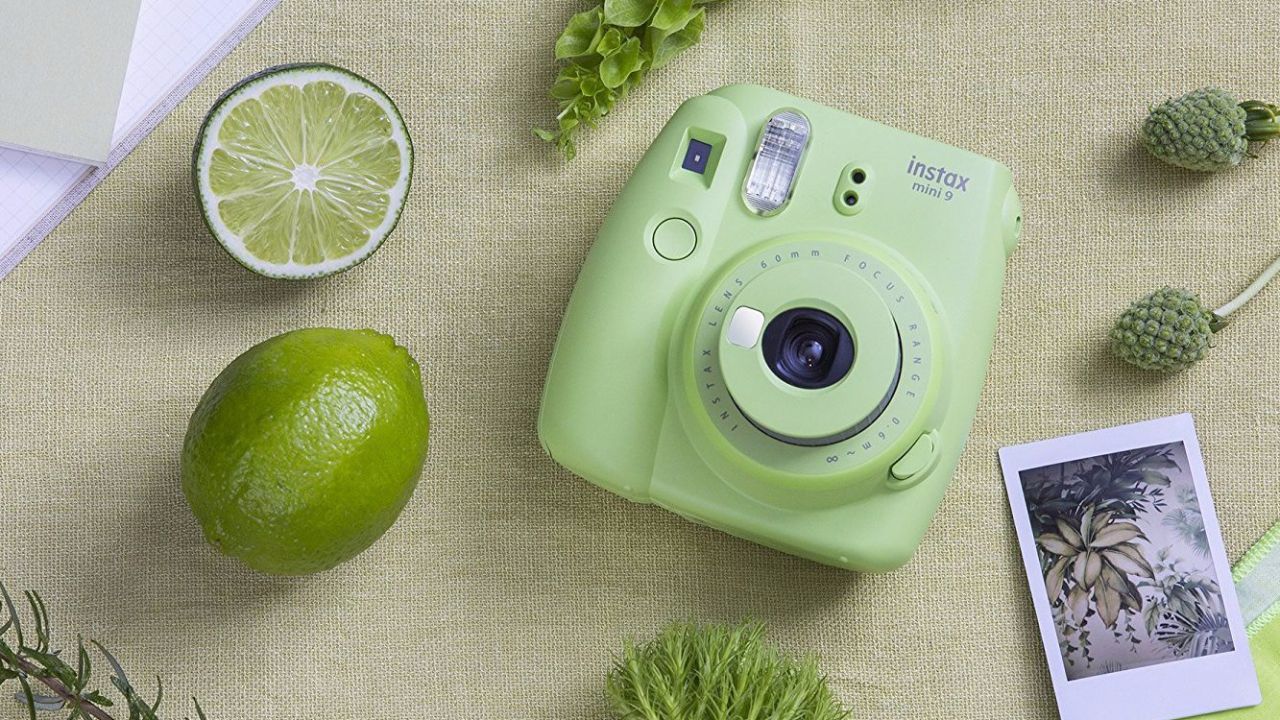 Aussie deals site Catch (formerly Catchoftheday) is always good for a bargain, but with Black Friday bearing down on us, the deals are better than ever. While the official sale doesn’t start until Friday, you can already get some ripper discounts, so get in quick. 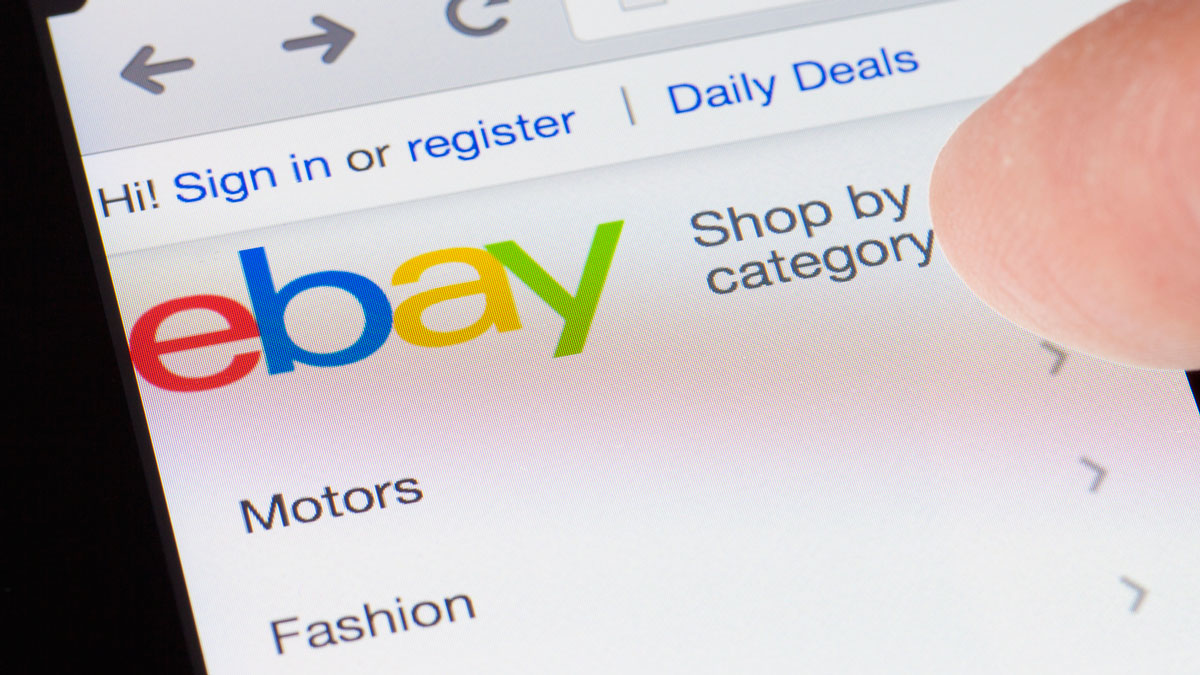 Like all the other big retailers, Ebay is getting behind Black Friday in a big way – but with so many products available, how do you separate the wheat from the chaff? Here are Lifehacker’s top ten Black Friday deals from Ebay’s huge offerings, hand-picked for you. 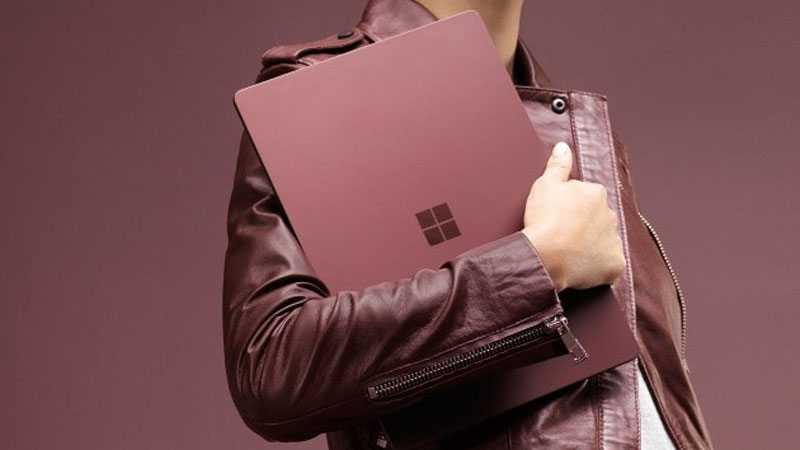 Microsoft is having a big clearance sale on Surface products in the leadup to Black Friday. There are some great deals on offer, including a massive $1400 off Surface Studio desktops. Here are five of the best Surface deals on offer.

Bonus round: Black Friday 2018: Here Are All The Best Deals!