Here’s Every Phone Getting Android Pie (And When)

Unlike iOS where everyone receives an operating system update at the same time, Android updates are a bit… scattered. Google devices always get the update first, but devices from other manufacturers can take weeks or months to receive an update if they do at all. 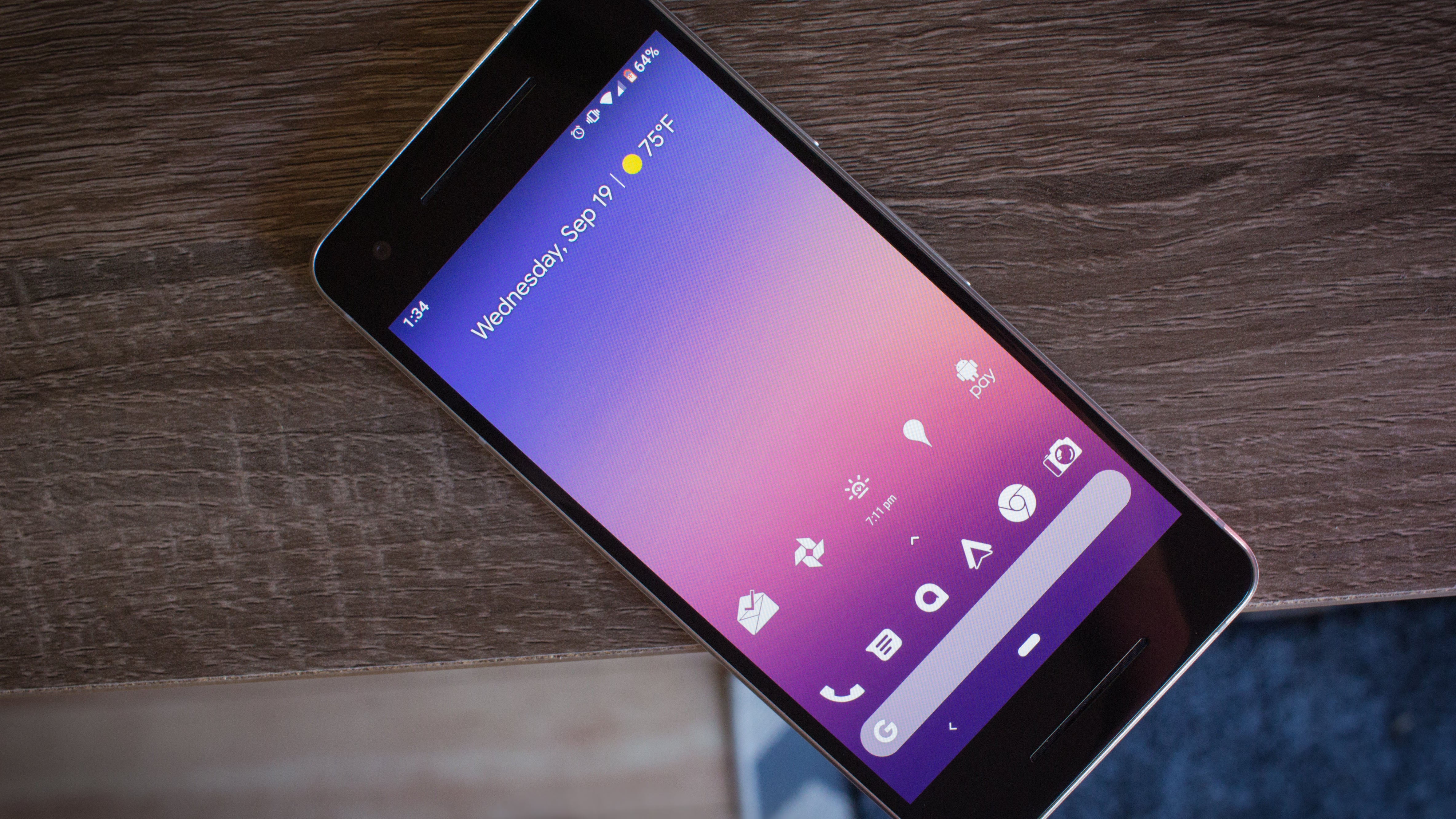 The best part about being an Android user is that if you don't like what you see, you can always download an app to change the way your device looks and feels. Perhaps you're not too keen on the way Samsung skins its feature-packed Galaxy smartphones, or you can't stand Android Pie's new gestures on your Pixel phone. Try Lawnchair Launcher instead, a malleable, sort-of-DIY version of the Pixel launcher.

That has to do with a special mixture of the hardware requirements of the new operating system and the software that the phone manufacturer has already installed on your device. Most third-party phones are running a slightly modified version of Android with phone manufacturer and carrier tweaks, so they have to make those tweaks to the new version of the OS before they push it out to you.

If you’re still waiting for your piece of Android Pie to arrive on your phone, CNET recently rounded up when you might see it. For some Android users, the wait is only a week or two more, while others could be waiting much much longer.

If you have a Google Pixel or an Essential phone then you can get Android Pie now. Both Pixel and Essential devices have the full version of the operating system available now. The update for the Nokia 7 Plus also started rolling out to users last month.

Motorola will be offering the update to a number of its devices sometime “this [spring].” The update won’t be coming to every Motorola device out there. Instead, it will be released to the Moto Z3, Moto Z3 Play, Moto Z2 Force Edition, Moto Z2 Play, Moto X4, Moto G6 Plus, Moto G6, and Moto G6 Play.

The OpenPlus 5/5T and 3/3T will be receiving the update “in the coming months” which puts it square in spring time.

The Nokia 6.1 and Nokia 6.1 Plus are set to receive the Android Pie update this month.

Sony plans on rolling out the update for some of its devices in November, specifically the Xperia XZ2, XZ2 premium, XZ2 Compact, XZ Premium, XZ1, and XZ1 Compact.

The Nokia 8 and Nokia 8 Sirocco are also expected to receive the Android Pie update in November.

The remainder of Sony phones expected to received Android Pie will receive it in “early 2019” those phones include the XA2, XA2 Ultra, and XA2 Plus.

HTC has promised the update will come to the HTC U12+, U11, U11+, and U11 life “in due course” which could really mean anything, but we’re hoping means sooner rather than later.

Samsung and LG are also expected to offer updates for their devices, but neither has announced when those might come down the pipeline.