What To Do When Your Kid Stares At People With Disabilities

Kids are naturally curious — this is a wonderful thing. But they also haven’t mastered social cues. This can make parents uncomfortable.

Daniel T. Willingham is the father of 15-year-old Esprit, who has a rare chromosomal disorder called trisomy-18. She cannot walk or speak. Cognitively, she’s comparable to a nine-month-old.

Over the years, Willingham has seen the same thing happen time and again: A mum or dad will catch their young child staring at Esprit, and immediately look embarrassed. They might try to distract their child, or move them away. Perhaps they’ll admonish out of earshot, “It’s not nice to stare.”

Willingham’s advice to these well-meaning parents: Stop doing this. It’s more hurtful than you realise. While he notes that every situation is different, he shares how you and your kids can better interact with disabled children and their families.

Encourage Your Kids to Say ‘Hi’ 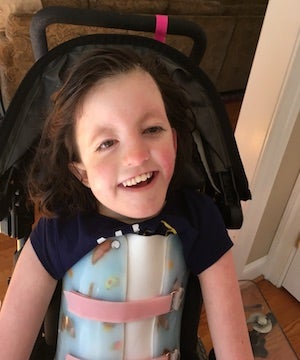 “The staring is, in a way, not so bad,” he tells me. “It’s the ‘let me get my child the heck away from your child’ that feels bad. Our kids are aching for social interaction. There are very few kids who are as disabled as my daughter is, cognitively, but she still wants to be around other people and that’s what she’s missing.”

He says that everyone knows that you can’t expect a four-year-old to understand norms the way an adult does — they’re going to stare. So when you see it happening, you can simply say, “Let’s go over and say hi.” If they’re too nervous, a wave is fine.

“In some way, acknowledge that this is a person,” Willingham says.

Often, kids will ask Willingham and his wife, “Can’t she talk?” or “Can’t she walk?” Or sometimes, they’ll ask what’s on Esprit’s chest (she’s wears orthotics on her midsection that they like to call her “turtle shell”) or whether she’s sleepy (her eyes have an extra fold). Willingham welcomes this sort of curiosity.

“This is old stuff for us that doesn’t faze us in the least,” he says. “It’s a way for us to educate kids and the public about kids with disabilities. And Esprit enjoys having kids approach her.” 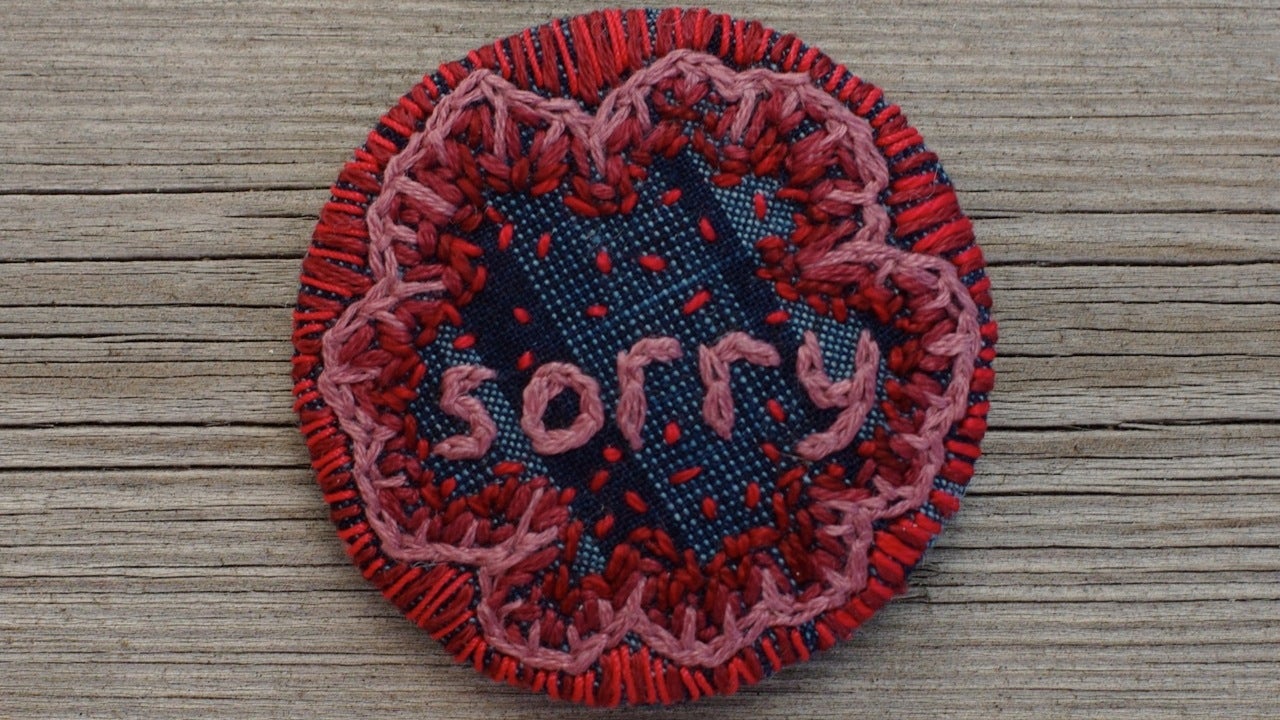 What To Say To Little Kids Instead Of 'Say Sorry'

When touring different preschools for my daughter, I visited one where I got to observe the kids playing on the playground. While climbing the ladder on the slide, a little boy accidentally stepped on a little girl's finger, and she started crying. What happened next left me astounded.

Invite the Family to Your Events

When Esprit was a few months old, Willingham’s wife Trisha was invited to all sorts of playdates. But the invitations stopped once the other babies started doing things Esprit couldn’t, such as sitting up independently. Willingham says people shouldn’t be afraid to extend invitations to kids with disabilities.

“You know, it’s fine to ask, ‘Hey, I’m planning on doing this. Would Esprit enjoy that? These are the planned activities — which of these would work for her and how can we make this work?”

He says parents of kids with disabilities are very aware of what would — and would not — be comfortable for their children. In his case, he might ask whether there will be shade at the event (Esprit has a sunlight sensitivity) and may bring his own food.

“Parents want there to be future invitations, so they’re going to try and make it easy on you.”

While parents are often happy to talk about their kids with disabilities, there are obviously questions to avoid.

“It’s very likely that Esprit will die before my wife and I die,” Willingham says. “I want to think about this at times of my own choosing. When you’ve got a child with a disability, you’re not eager to be thinking about the big picture all the time.”

He adds, “For a child with severe autism, their life expectancy is really long. So asking a friend, ‘Where is she going to live when she’s an adult?’ — that’s a terrible question. It’s obviously very fraught and very emotional and it’s very likely you don’t know what the hell the answer is when the child is nine. Just ask how’s she doing.”

He also suggests not putting all the attention on the child with disabilities, especially if she has siblings. (Willingham has two other daughters, ages 11 and 13.) “Just say, ‘How’s everybody at home?’”

Don’t Turn the Parents Into Martyrs

“You’re a hero.” “I can never do what you do.” “God only gives children like Esprit to special parents.” These are comments that often frustrate Willingham and other parents of kids with disabilities.

Willingham is happy to have Esprit around — he certainly doesn’t feel like a hero. And he doesn’t really need your contemplations about the scheme of the universe.

“It’s not like [the statements are] really offensive, but they get into issues that I’m usually not eager to think about it when I’m at the beach with you.”

The biggest message, he says, is that it isn’t complicated. So don’t make it complicated. “Talk to the child,” he says. “Say, ‘Hey, how are you? What’s your name?’ That’s it. And see what happens. Jump in.”