Watch These Timeless TV Shows With Your Kids

Most old kids TV shows are like bottles of champagne gone flat. Once the fizz of the pop culture moment passes, they’re just vinegar you pour down the drain. But not always. Some shows transcend their moment, by chance or by design, and manage to become timeless. The 10 programs listed below are my choices for older kid-and-teen focused TV shows that even the most jaded modern child will enjoy.

You can pick up most of these TV shows on DVD, via select streaming services like iTunes and on dodgy websites that you probably shouldn’t tell your children about. Once procured, sit your kids down and show them something they will actually remember fondly – unlike all those YouTube clips about DIY slime and shouty gamers. 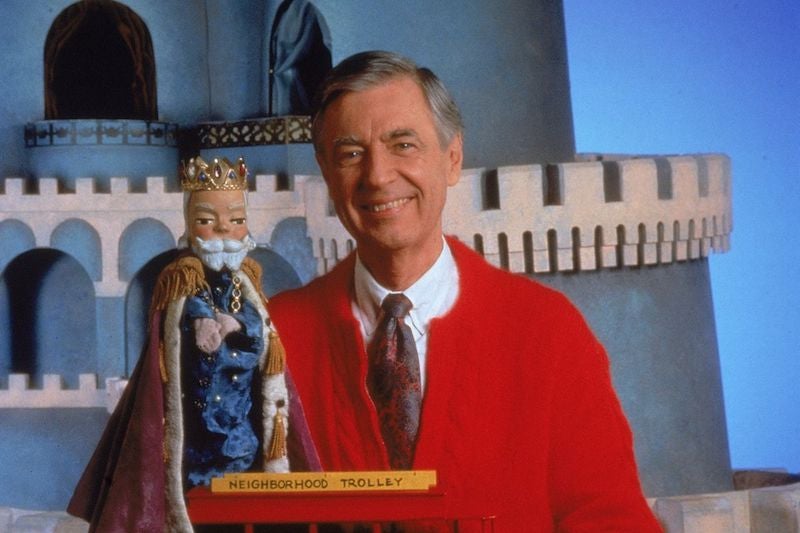 With the world steadily sinking into a living nightmare, calm, cardigan-wearing Fred Rogers has been enjoying a pop culture resurgence lately. It’s easy to see why. His gentle presentation and insistence on civility and respect is like counter-programming to everything else on earth. Mister Rogers’ Neighbourhood is slow, deliberate, and always respectful of its audience. It seems like the opposite of what over-stimulated kids want to watch, but children haven’t really changed, and they will fall in love with Mr. Rogers just like you did. 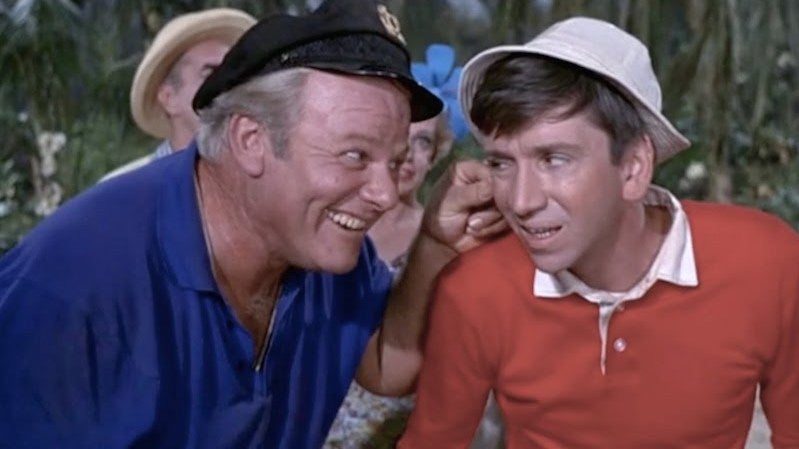 This is the perfect pick-me-up after a bad day at preschool. Younger kids respond to the bright colours, broad physical comedy, and over-the-top stories of Gilligan’s Island, but they love Gilligan. Bob Denver’s tender klutz always has the best intentions, but still messes everything up—a lifestyle kids understand too well. Bonus: From an adult perspective, Gilligan’s Island has a tongue-in-cheek vibe, crazy, nonsensical plots, and a cast of solid supporting comedians, so it’s not a chore to watch with the little ones.

Leave It to Beaver 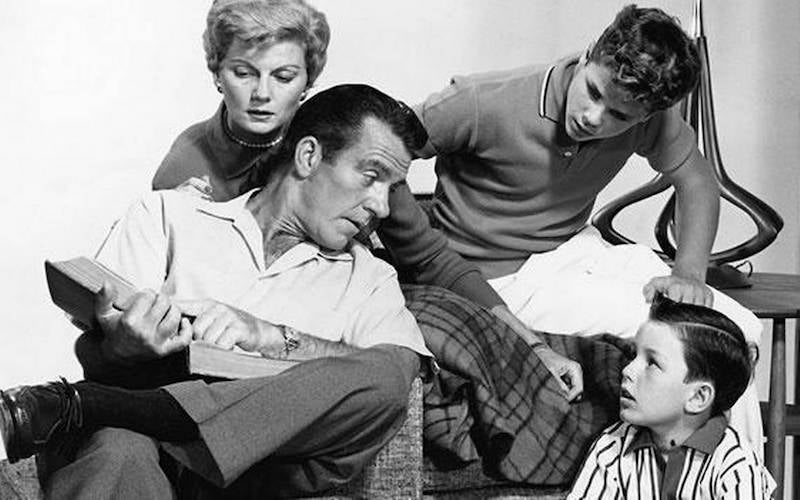 The lily-white, post-war suburban backdrop of this 1950s sit-com is so foreign to modern sensibilities, it might as well be set on a distant planet, but that’s part of why it’s so awesome. The first television show told from a kid’s point of view, Leave it to Beaver takes us into the wondrous and confusing world of growing up. In spite of the suburban dream setting, the stories are real. There are no 30 year-olds playing 16 year-olds. No one wisecracks. Davey Jones doesn’t show up to take anyone to the prom. Leave it to Beaver tells gentle, relatable stories that have the ring of middle-school truth to them, and that never gets old. 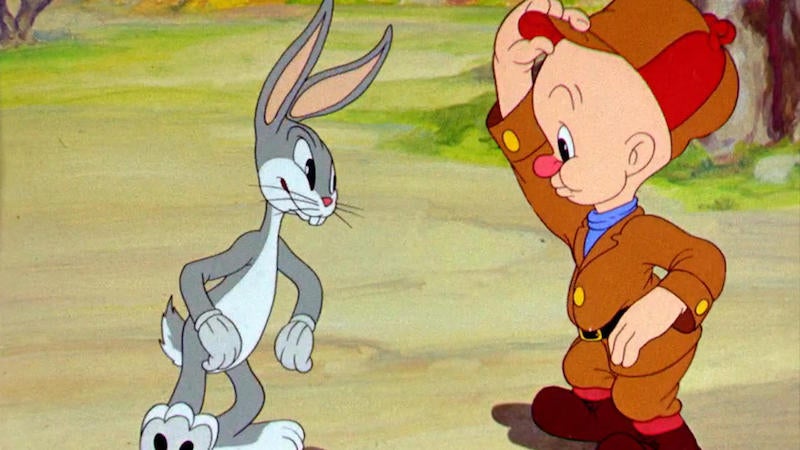 Every decent person on earth loves the Warner Brothers cartoon canon: It’s a scientific fact. The Greatest Generation really knew how to make cartoons … and we can now denounce the racist ones. WB cartoons featuring Bugs, Daffy, et al made after the 1950s are hit-or-miss, until the early 1990s release of Animaniacs, a series that channeled the best of the old school and gave it a modern sheen. 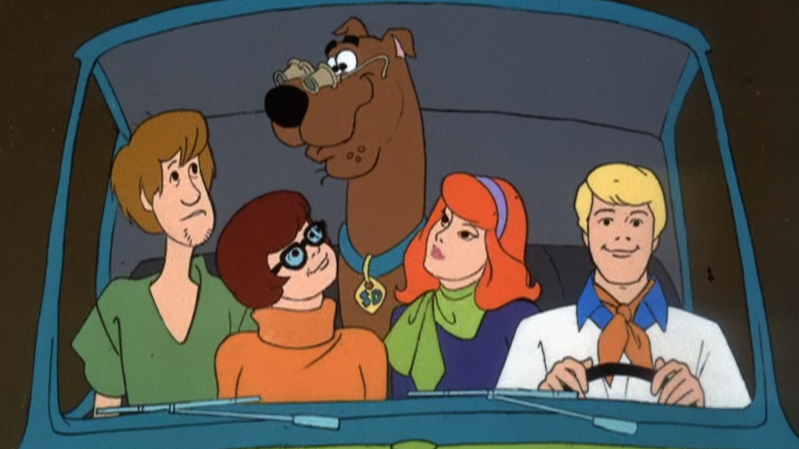 Created during the “churn-it-out cheap” era of dreck cartoons shoveled at kids who had no choice, Scooby-Doo really shouldn’t work. The animation is terrible. The writing is worse. But Scooby somehow hits on a timeless formula that competing cartoons of the time like Jabber Jaw and Captain Caveman could only dream of. Kids still relate to the friendship between Shaggy and Scooby, the creepy locations and stories (but never too creepy), and the comforting rhythm of this show. Plus, Scooby’s underlying theme—there aren’t really any ghosts. There are only rich arseholes trying to steal things—and that’s a timeless message all kids should learn. 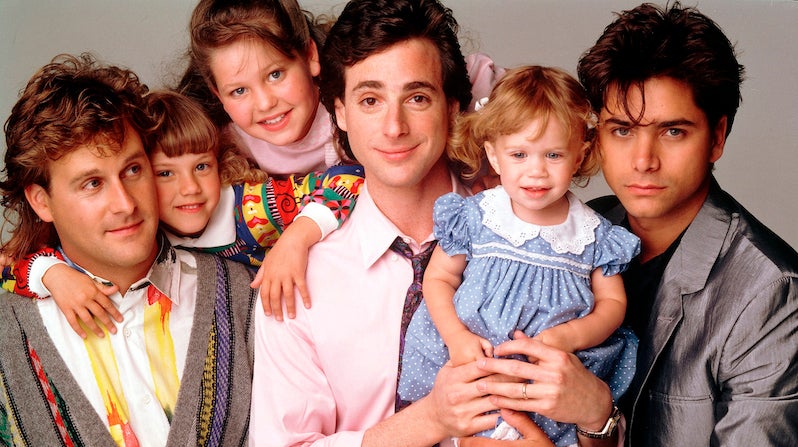 I’m not fully sure why, but kids effin’ love Full House. For me, it’s one of those “you have to put up with it until they grow out of it” things. Running for eight years from the late 1980s to the mid 90s, Full House epitomizes the era of family comedies where the children are all adorable wise-asses, the adults are all goons, and the laugh track is always too loud. Full House’s plots are sitcom clichés (you’ll recognise many of them from Leave it to Beaver), the jokes are sassy, and it aims really hard to please. Maybe its heart is in the right place, or maybe Full House proves that if you pander hard enough, it actually works. 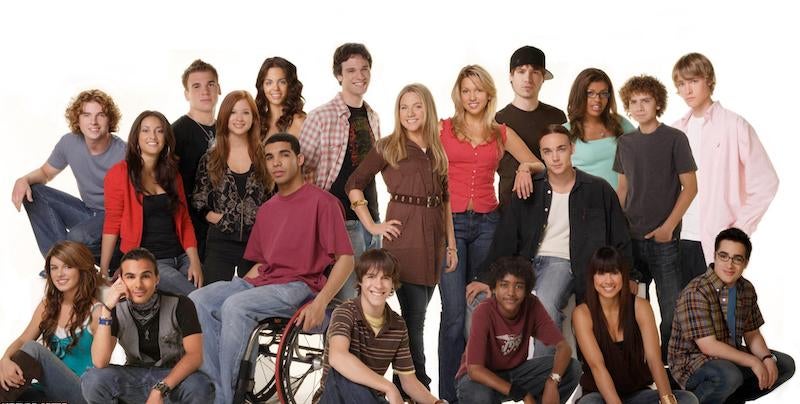 This teen-and-tween soap opera franchise spans four series and has been running off and on since 1979’s The Kids on Degrassi Street. The longest-running series in Canadian history, Degrassi has remained true to its core formula since its inception: Teenage “barely-actors” portray realistic teen problems and issues without a lot of fuss. Degrassi has realistically dealt with drug use, teen pregnancy, and hundreds of other hot-button issues without making a huge deal out of any of them. Its Canadian, understated awkwardness is a way more authentic picture of teenage life than the flashy, quick-witted teens so common on television, and there’s something awesome about following the same characters/actors from their childhood at Degrassi Junior High, to Degrassi High, and on to becoming teachers and parents of Degrassi: The Next Generation. Plus, you get to see Drake as a 14 year-old playing a kid in a wheelchair. 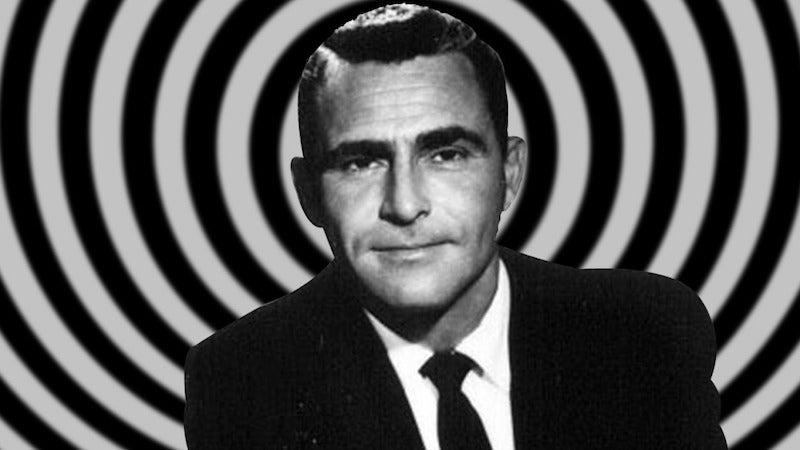 If they can deal with the black-and-white photography and the sometimes stagey and sluggish pacing, Rod Serling’s iconic anthology series will blow your older kid’s mind. Maybe you can see the plot twists coming a mile away, but they’re still new to children, so The Twilight Zone still has the power to make them go “whooooahhh.” Watching it online means you can choose from the run of the entire series, skip the lame episodes, and stick to the classics, like the one with the alien cookbook, or the one where Burgess Meredith just want to be left alone to read books. 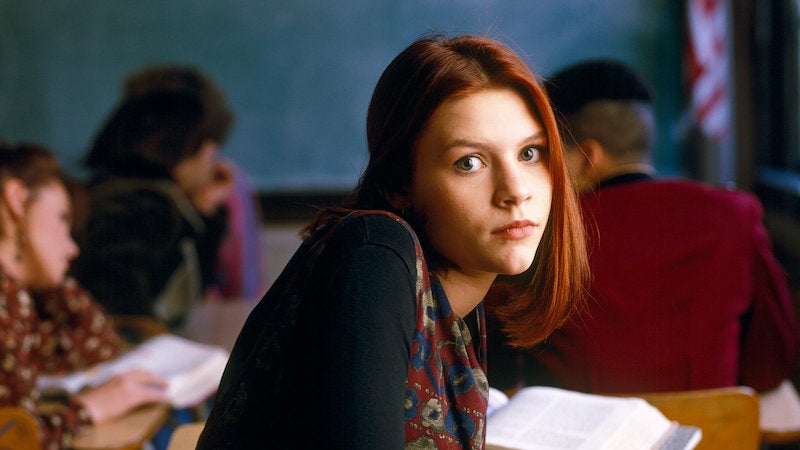 “Teenagers and their problems” has been a TV staple since the early days, but most shows in the genre are terrible, especially when looking backwards at them. You either get the drippy melodrama of Beverley Hills 90210 or something like Freaks and Geeks, which is a great show, but is more about remembering teenagehood than an in-the-teen-moment drama. My So-Called Life is different. Sensitively written, wonderfully acted, and avoidant of almost all teen-drama clichés, the artsy-but-authentic show seems more like a prestige program you’d stream on HBO Go or Netflix than a network show from 25 years ago. It was only on for one season, but its influence is on every teen show that followed. 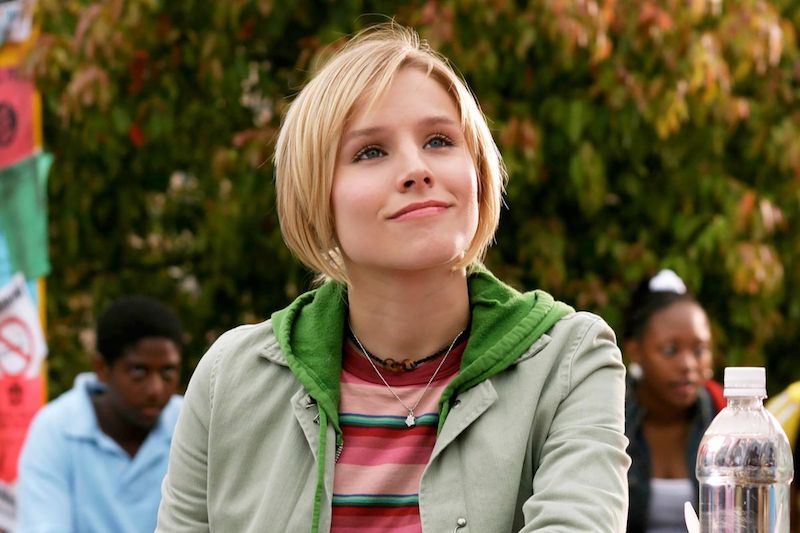 This is the perfect show for older teenagers who are starting to realise that everything on earth is rotten to the core and no one can be trusted. If you’re unfamiliar with this teen noir drama, picture Nancy Drew mixed with Bogart in The Big Sleep. Mars is a troubled tough girl whose job as an after-school detective puts her face to face with the lowlifes in Neptune, a California town corrupted by greed and vanity. Plucky Mars sets out to uncover the town’s buried secrets and bring some justice to a fallen world. It’s a classic set-up, and the writing, acting, and production remained consistently excellent through Veronica Mars’ three seasons and 2014 feature film. There’s even a new season coming to Hulu—news that has the sizable “Marshmallow” fandom incredibly excited.