Live In Victoria? This App Helps You Nap On The Train Without Missing Your Stop

Sneaking a quick nap on your regular commute is a risky move. If your alarm doesn’t wake you (assuming you had the foresight to set one) then chances are you’ll miss your stop, be late and end up somewhere you don’t want to be. Fortunately for those living in Victoria, Metro Trains has an app called “Stop Here”, specifically designed to avoid this scenario

Unlike the more fully-featured PTV app, Stop Here has one, simple function — to warning you that you’re approaching your stop. It does this using a combination of GPS and push alerts, and it’s smart enough to let you know when it can no longer determine your location.

While designed to help the vision and hearing-impaired, it’s equally useful for those that might want to get some sleep on long trips.

Best of all, the app is free and available for both iOS and Android. 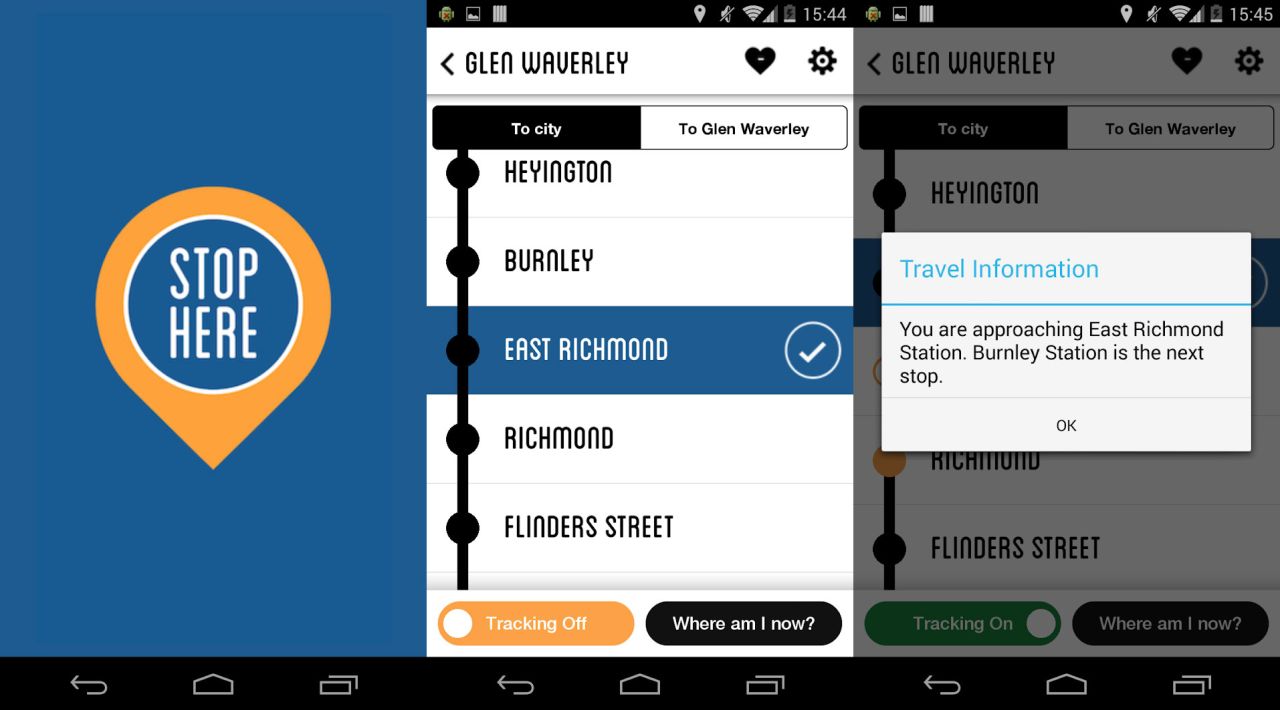 For the battery-conscious, note that the app will keep your GPS active while it’s running, so it will put drain your phone faster.