Coding school App Academy has opened a free online interactive version of its 12-week curriculum. That’s a pretty good deal, since the Academy’s in-person classes in San Francisco and New York can cost as much as a semester in university. The online version involves less direct human interaction, but it includes online mentors and access to a community Slack chat.

An introductory course teaches basic coding concepts in a split-screen instruction interface and sandbox coding environment. Later lessons are structured as freeform assignments with text instructions, as the student works in their own development environment.

The major departure from Codecademy is in the curriculum. App Academy founder Kush Patel tells Lifehacker that while Codecademy is a good resource for all sorts of programming, App Academy Open is focused on “teaching folks web dev skills to get them a software engineering job”. (At the in-person school, tuition is tied to the student’s post-graduation salary.)

After an introduction to programming, an “alpha” course teaches concepts such as arrays and debugging. The rest of the curriculum teaches the “full stack”: A course each in Ruby, SQL, Rails, Javascript and React. Each course takes one or two weeks of full-time work. 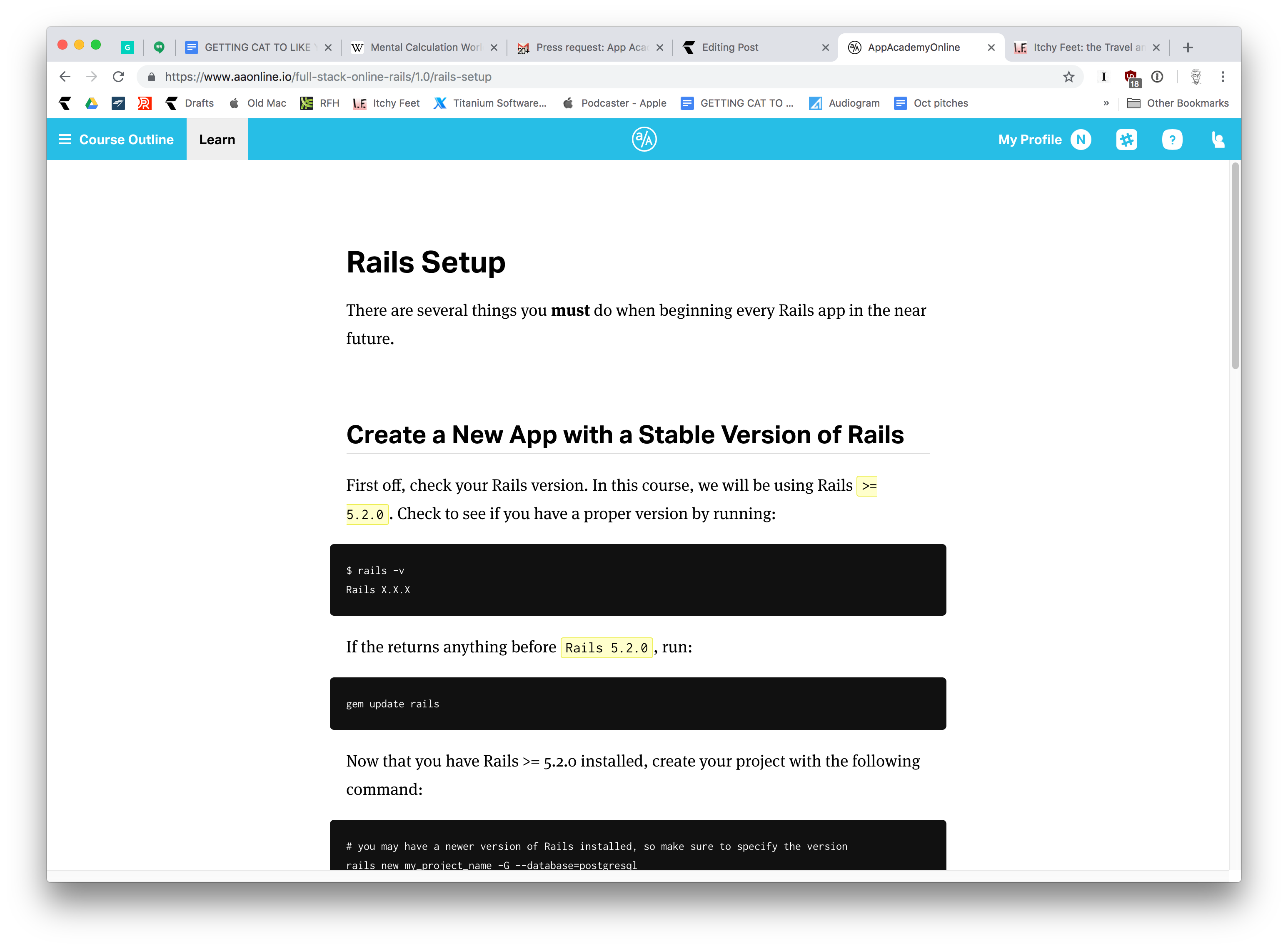 The curriculum also covers a wide range of social issues in tech: Outward-facing issues such as algorithms that reinforce human bias and discrimination, and tech community issues such as representation and exploitation of racial minorities, women and LGBTQ people in the workplace.

Rather than shunt these lessons into a separate module that students might ignore, App Academy laces them throughout its coding courses, presenting them as the essential career lessons that they are.

If you can commit to 12 weeks of challenging work without the pressure of tuition and in-person classes, then you’ll be getting thousands of dollars’ worth of practical coding education, built specifically to qualify you for a job in development, for free.