How To Teach Your Kid A Language You Don’t Speak 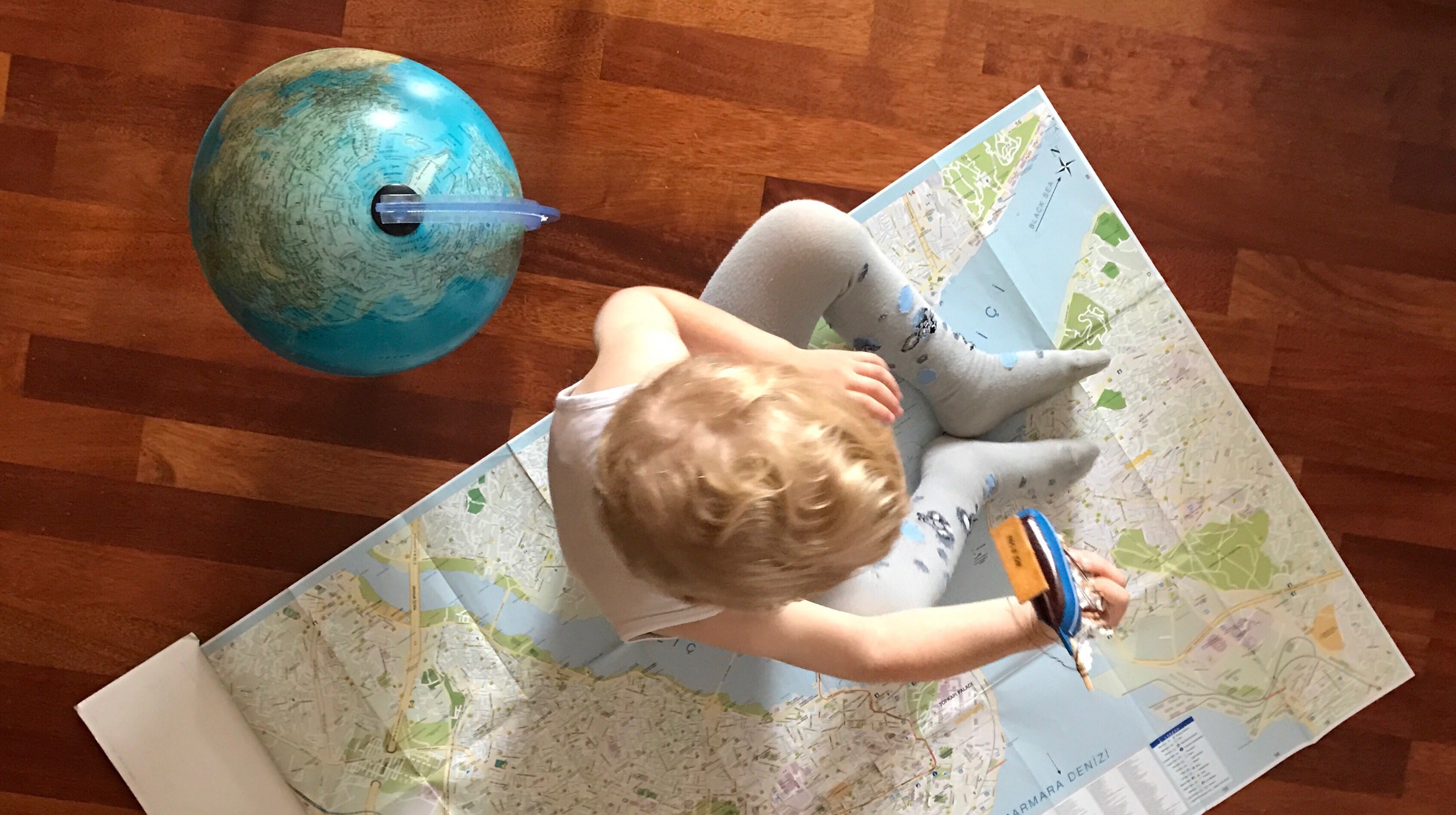 Raising your children to be bilingual is easy if you’re fluent in a second language. For English-only parents, it requires more conscientious work — though it’s not impossible.

In an increasingly global society, foreign languages are critical to job success. Per NBC News, in 2010, 240,000 different job positions listed language as a required skill. By 2015, that number had nearly tripled with every occupation from salesperson to flight attendant requiring at least basic knowledge of one outside language.

The thing is, as Scientific American reports, if your child is going to become fluent, she needs to start learning long before the job search: The mind’s ability to grasp foreign grammar sets drops off at age 10. And yet it’s rare for public schools to get students started on a second language before the age of 12. So how can a parent — regardless of location or income — expose their children to foreign language learning now?

Martha Abbott, executive director of the American Council on the Teaching of Foreign Languages, says monolingual parents can “explore the possibility of non-English speaking caretakers who can expose the children to the new language in a very natural way.” In other words, get a bilingual nanny or babysitter.

For those who can afford it, this is a great option, especially when you can reinforce the nanny’s instruction with a language immersion kindergarten or preschool. “Young children are adept at mimicking what they hear so this kind of exposure to another language at an early age is extremely valuable,” Abbott explains, recommending parents also form play groups with other children learning the same language. Of course, for lower- or middle-class families — as well as those who don’t live in multicultural areas — fancy schools and in-home instructors aren’t really an option. Fortunately, there are several other good approaches.

Head to the Library

Your library may have broadened its multilingual offerings since your last trip. Language teacher and parent Kristin Espinar recommends starting with books that focus on teaching concepts such as the alphabet, numbers, letters and animals. “You can choose bilingual books which show the word both in English as well as in the target language,” Espinar explains. Well-known fairy tales like the Grimm Brothers and Cinderella were originally written in German or French, so check to see if the library has original language versions. Reading them will be less confusing since your child will probably already be familiar with the story. If your library doesn’t have foreign language materials, ask the librarian to request books from another system through free, interlibrary loan.

On a similar note, check YouTube for translated episodes of popular shows like Puppy Dog Pals and Peppa Pig. The latter is currently available in 21 different languages with Mummy Pig, Daddy Pig, Peppa, and George speaking everything from Chinese Mandarin to Dutch to Croatian.

If videos aren’t your thing, try music. Maria Stein-Marrison, who directs the Manitou School, a bilingual institution in Cold Spring, New York, says, “Young children love music and singing and will happily sing along to tunes in other languages, especially if they have associated movements.” Something like “Itsy Bitsy Spider” in Spanish, she recommends, is perfect, adding that “early childhood songs have simple vocabulary, effective rhythm patterns, and catchy tunes—and are excellent for learning a new language.”

Do What You Can

Whatever method you select, Espinar says, “Consistency of input is important, so do [your chosen] activities every day.” But don’t beat yourself up if you miss a week or two, as Abbott explains, “Any exposure of young children to another language is valuable.” At this point, exposure is all your child needs. She doesn’t have to be fluent by age 10 to speak something else as an adult: She just needs to get the sounds and the syntax in her brain.

And if she doesn’t enjoy the language you’ve chosen, don’t force it. Learning should be fun. Let your child self-select the one she enjoys listening to. After all, if she doesn’t like one language , there are 7,096 other languages to choose from.