We're in the last week of school holidays, it's pouring rain, and it's highly likely cabin fever has set in. Before you get roped into playing yet another round of Monopoly, think outside of the family-game box.

We may get some angry emails for this, but some of the classic drinking games you played in university — sans booze — can make for terrific children’s games. Think about it. The beauty of them is their sheer simplicity and ability to captivate a crowd with rapidly dwindling attention spans. That includes both kindergarteners and that guy who had a few too many beers.

To make these games kid-friendly, you can’t just replace the liquor with water or juice or whatever, because that would mean they’re still drinking games, and we do not want kids to play drinking games. Instead, you have to take the basic premise of a game, invent new family-friendly rules, and give it a complete rebrand.

Who knows? Playing these reimagined games with your kids may be almost as fun as when you and your friends passed around goon bags in your tiny apartment, but without the killer hangover.

Here are some games to try:

How to play: Power Hour is the game where you take a shot of beer every minute for an hour, AKA a really bad idea.

To play Power Hour Surprise, write down a bunch of silly tasks on pieces of paper (such as “Pretend to be an opera singer,” “Tell a spooky story,” or “Laugh like a hyena”), throw them into a bowl, and set a one-minute timer. The first player picks a task at random, and does that task until the timer stops. Then the timer restarts with the next player. Keep playing until all the tasks have been chosen.

You can also try Power Hour Dance-Off, in which you just have a big dance party to songs that change every minute. There’s an app that can do all the work for you with your iTunes playlist. It even has sound effects to let you know when the next song is coming. 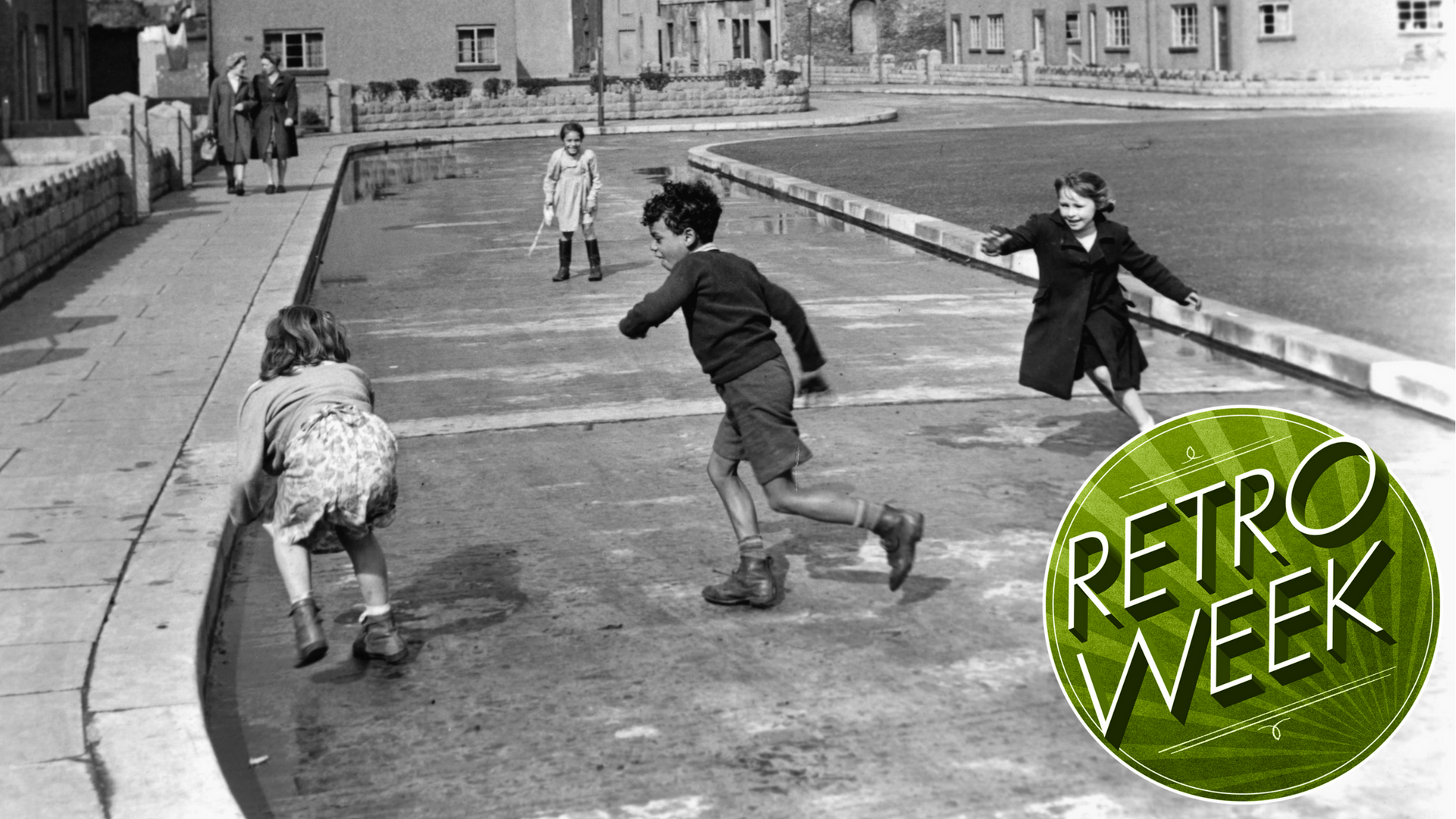 How To Upgrade Your Game Of Tag

Tag, the classic game of chase, is just as thrilling now as it has been throughout the years. If you have a group of people and an open space for running and screaming, here are some variations of the basic game. Try them out. You're It!

How to play: Dan Kois wrote about this reinvented game for The New York Times Magazine, explaining that when the classic drinking game is removed from its original habitat, “it becomes, magically, the perfect game, pitched at just the right level for a 9-year-old and an 11-year-old and their desperate parents”.

Why? “Its rules are simpler to understand than those of hearts, euchre or other adult staples,” Kois writes. “But its strategy is more complex than gruelling little-kid standards like crazy eights, speed or (shudder) war.”

If you aren’t familiar with Asshole, also known as King or President, you deal out all the cards, and players try to be the first to get rid of their cards. That player becomes the King, and can make any other player drink in the next round. The last player to get rid of his or her cards becomes the Asshole.

But in the kid version, the losing player becomes the Cabbage. And there’s no drinking.

How to play: Fun Pong can be played just like Beer Pong, with the classic setup of cups (you can fill them with water for extra stability, but no one has to drink them), or you can work up to all sorts of insane tricks like this kid.

How to play: Kids should know how to read for this one. Everyone writes the most outrageous G-rated sentence they can think of on a piece of paper, and throws it into a bowl. One at a time, players choose a piece of paper and reads it aloud, trying to keep a straight face. Anyone reader who smiles or giggles is out.

Get creative in reinventing your own games. Alternately, if you don’t have children, BuzzFeed has a list of kid games that would be better as drinking games.