Google officially unveiled the Pixel 3 and Pixel 3 XL after weeks of rumours and, unsurprisingly, they’re packed with new features and hardware that make them an appreciable upgrade over not just Google’s past Pixel smartphones, but many of their competitors as well.

As exited as some may be for Google’s new phones, don’t let the hype over these newcomers convince you that the Pixel 2 and 2 XL — or even the original Pixel and Pixel XL — are about to become obsolete.

In fact, the Pixel 3’s arrival will be a boon for all Pixel users regardless of if you upgrade, as some of the Pixel 3 and 3 XL’s most exciting new features will be rolling out to all Pixel smartphones in the coming weeks.

So don’t go trading in your current phone just yet, because it’s about to get some cool upgrades. Here are all the new features older Pixel phones will be enjoying in the coming weeks. They will all be made available via system updates in the future. 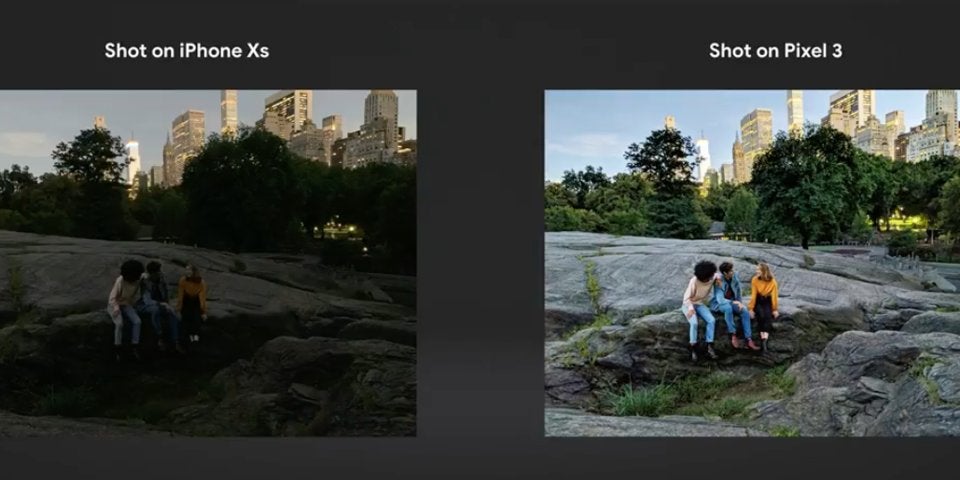 Night Sight is probably the most exciting of the new features older Pixel phones will be sharing with their newest sibling.

In basic terms, Night Sight uses machine learning to enhance low-light photographs, making them brighter and clearer, which means you will get better-looking photos without having to rely on your camera flash to illuminate the scene.

A demo for the feature was shown during the press conference, and compared a low-light photo taken on a Pixel 3 with Night Sight against the same scene snapped on an iPhone XS. The difference was striking.

Sure, there are probably a few pinches of salt we need to swallow here, but we’re eager to see how Night Sight performs in person.

According to Google, Night Sight will be rolling out to previously released Pixel smartphones “in the coming weeks”, starting shortly after the Pixel 3 and 3 XL’s October 18 US launch date.

Duplex could either be a super helpful Google Assistant feature, or a really good example of just how creepy AI is getting.

With Duplex, Google Assistant will call to take care of tasks such as booking restaurant reservations, making takeaway orders or scheduling appointments. The AI voice apparently sounds and responds believably enough that Google was forced to include a disclaimer so people will know they’re speaking to Google Assistant, and not a human.

Duplex has actually been in a limited-release beta test since June, but it’s getting a full-on release with the duo of Pixel 3 devices and will be coming to the other Pixel phones in November, though the exact timing will depend on where you live as the feature will be rolled out city-by-city throughout November.

You know those annoying autodial phone calls you get from time to time? Well, your Pixel phone will soon be able to take those calls for you and let you know if that random number is from someone important, or just another spam call.

Like Duplex, Call Screen is a driven by Google Assistant, which will be able to answer an incoming call, check if it’s worth your time, then let you know if you should answer or even hang up if it recognises it’s telemarketers or similar time-wasters.

You can expect Call Screen to show up on your Pixel phone alongside Duplex within a few weeks. 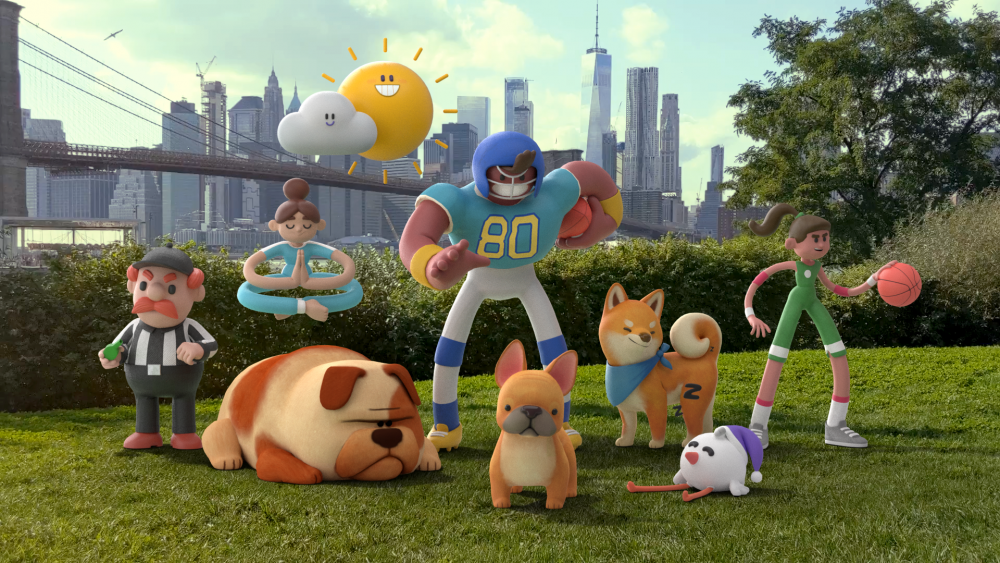 While not a quality-of-life feature or major enhancement, Playground looks like a neat, novel feature to play with, and it comes as a part of an overall upgrade to AR functionality on Pixel phones in general.

The feature will launch with select Marvel characters, while a Childish Gambino character being developed with Donald Glover will be released sometime in the future.

Like the other features here, it will launch first on the Pixel 3, but roll out to other Pixel phones soon after.