The file-storing service Mega usually cuts free users off once they’ve downloaded around 5GB or so, forcing you to wait hours before you can resume whatever it is you were transferring. It feels like Mega is more generous nowadays (I downloaded 18.75GB of data the other day before I hit the wall), but it still has some kind of download quota. And if you want to get past it without waiting, there’s only one trick left in your arsenal.

There used to be a number of apps you could use to sneakily bypass Mega’s download limit, but it appears as if the service has closed up whatever loophole they used. I tried a few tools once I hit the download limit the other day, but none were able to grab anything from Mega. Bummer. 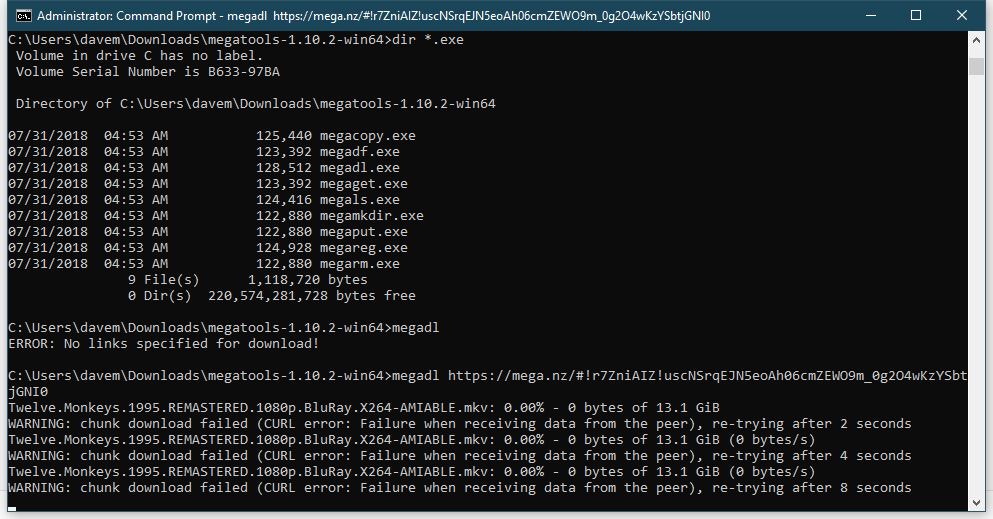 Alas, not even the command-line app “megatools” could get around Mega’s download limits. (Screenshot: David Murphy)

What did work, however, was using a VPN to get myself a brand-new IP address. Once I did that — I pay for NordVPN, which makes it easy — I could keep on downloading from Mega without issue.

There are a few caveats to this trick, however. First off, you probably don’t want to use a free VPN. If you’re that dedicated to downloading, paying for a VPN service that doesn’t track or log everything you do—or unleash any other nefarious tactics while you use it—is worth the few bucks per month it’ll cost you.

You also are less likely to get limited by a VPN you’re paying for than a free one, because using a VPN that slows or limits your download speeds to bypass Mega’s download limits seems a little counterintuitive. 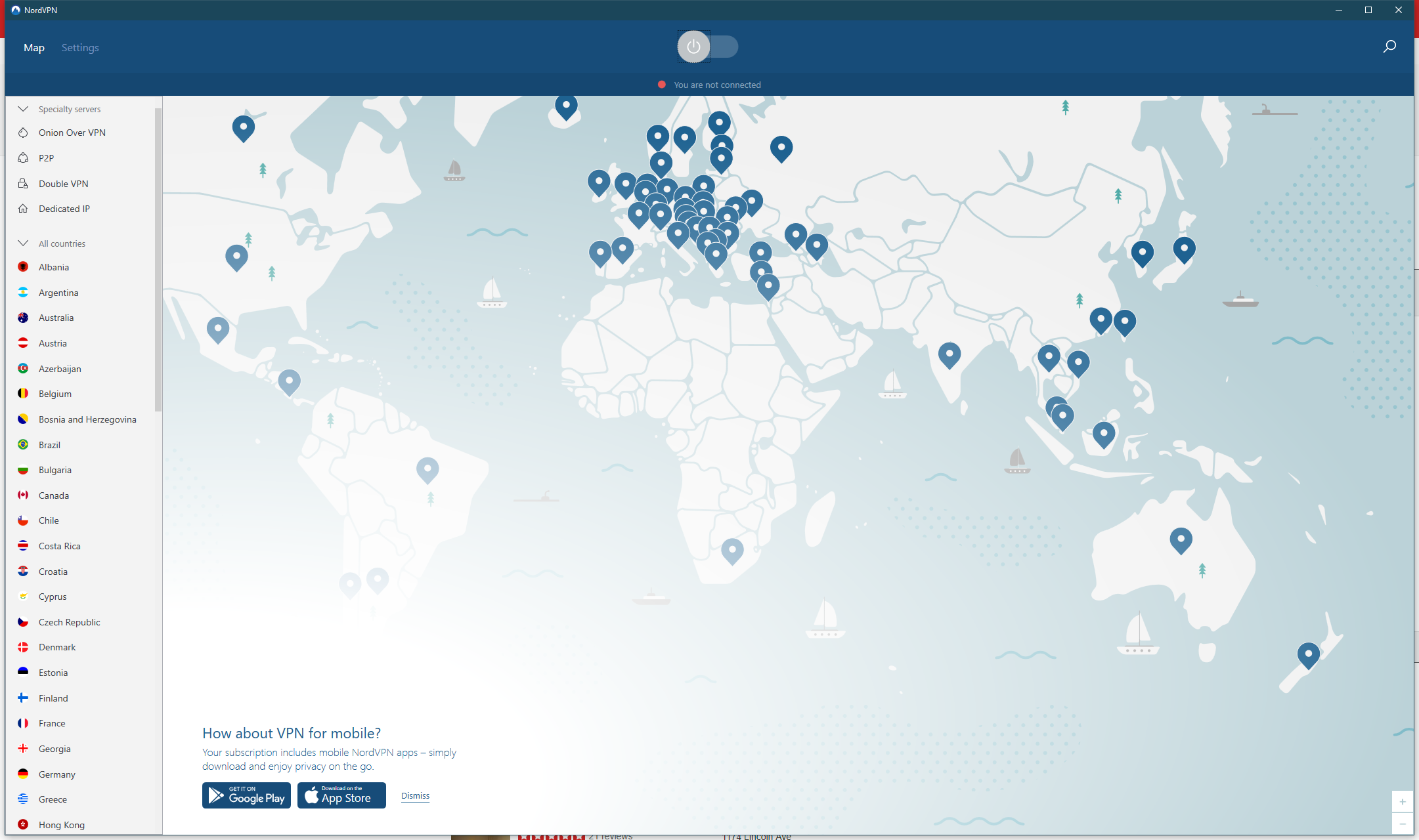 NordVPN’s app makes it easy to pick a VPN server from a variety of locations. (Screenshot: David Murphy)

Second, you might not have a lot of success if you’re trying to download huge files off Mega. I can’t think of why you’d be downloading, say, a single 15GB file (wink wink), but if you’re using a tool like MEGAsync to do it, you might have to exit the program once you’ve hit your initial cap, fire up your VPN, and restart the program.

In doing so, you might find yourself restarting your download from scratch. I did in my experiments, which defeats the point of bypassing the limit, since you won’t be able to download the file until you hit the limit again. In this case, you might just want to stick with your original IP address and wait—don’t exit the app.

Still, if you have a bunch of files you have to grab off Mega and you keep hitting the annoying-but-understandable wall as a free user, using a VPN to switch your IP address—and just turning on the VPN in the Opera browser doesn’t count—is a great way to trick Mega into thinking you’re a new user.