How Men Can Last Longer During Sex

Learning how to last longer in bed is one of the most common reasons why men seek out my sex therapy services. Just about every man worries about orgasming too quickly, regardless of the actual amount of time he tends to last. Fortunately, there are a few straightforward, actionable strategies for lasting longer during sex.

How To Deal With Penis Size Anxiety

There are few topics that can evoke such widespread and intense anxiety as penis size. Just about every man — regardless of the actual size of his penis — worries about being too small. Here’s what you need to know about penis size, and what to do if you’re afraid your penis is smaller than 'normal'.

How focused you are on orgasm

Find your point of no return 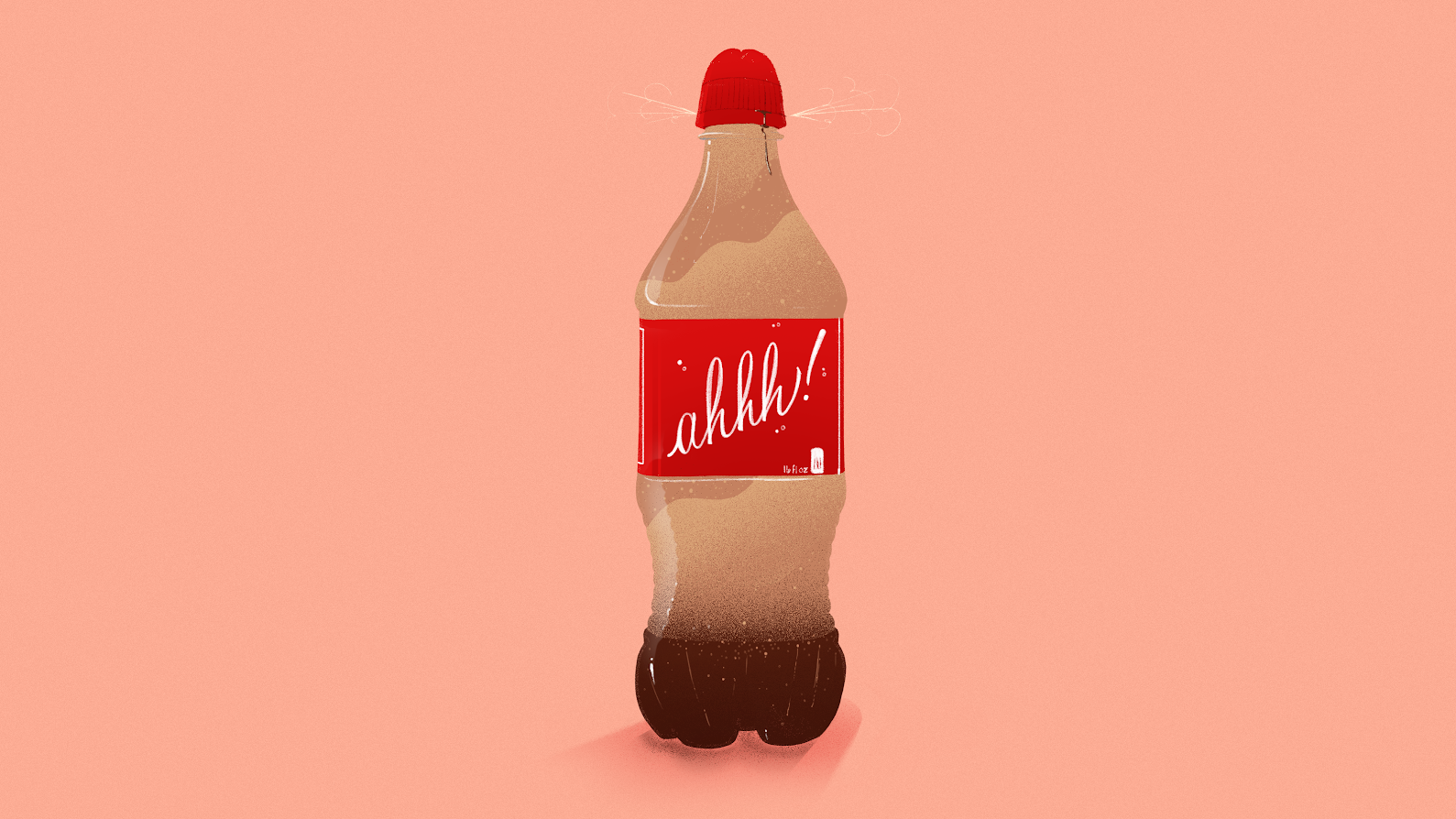 How Men Can Have An Ejaculation-Free Orgasm

Men have long bemoaned the idea that women can have multiple orgasms, but men can't. Men, after all, have to deal with the frustrating refractory period - after an orgasm, their penises stay limp no matter how much they try to coax them into action. Their energy levels are depleted, anyway, and they often just want to sleep.

Not being able to last as long as you want in the bedroom can cause a great deal of anxiety. That anxiety, of course, only serves to make you orgasm faster. If you want to last longer, you have to learn how to manage that anxiety.

I know this isn’t the “sexiest” sounding piece of advice, but one of the best ways to help yourself last longer during sex is to start some sort of mindfulness or meditation practice. Ten to 20 minutes of mindfulness practice every day can work wonders for addressing performance issues. Fortunately, Lifehacker has you covered with plenty of resources.

Focus on Your Partner’s Pleasure

One of the ironic things about performance issues is that many men end up over-emphasising intercourse - the one sexual activity that actually requires the cooperation of your penis. But the reality is that you can pleasure your partner in so many other ways. (And if you’re having sex with a woman, it’s more likely that you’ll be able to pleasure her with your hands or mouth better than you can pleasure her with your penis.)

If you’re concerned about not being able to last long enough, make sure you help your partner feel pleasure or an orgasm before moving on to intercourse. That will also help give your confidence a boost. 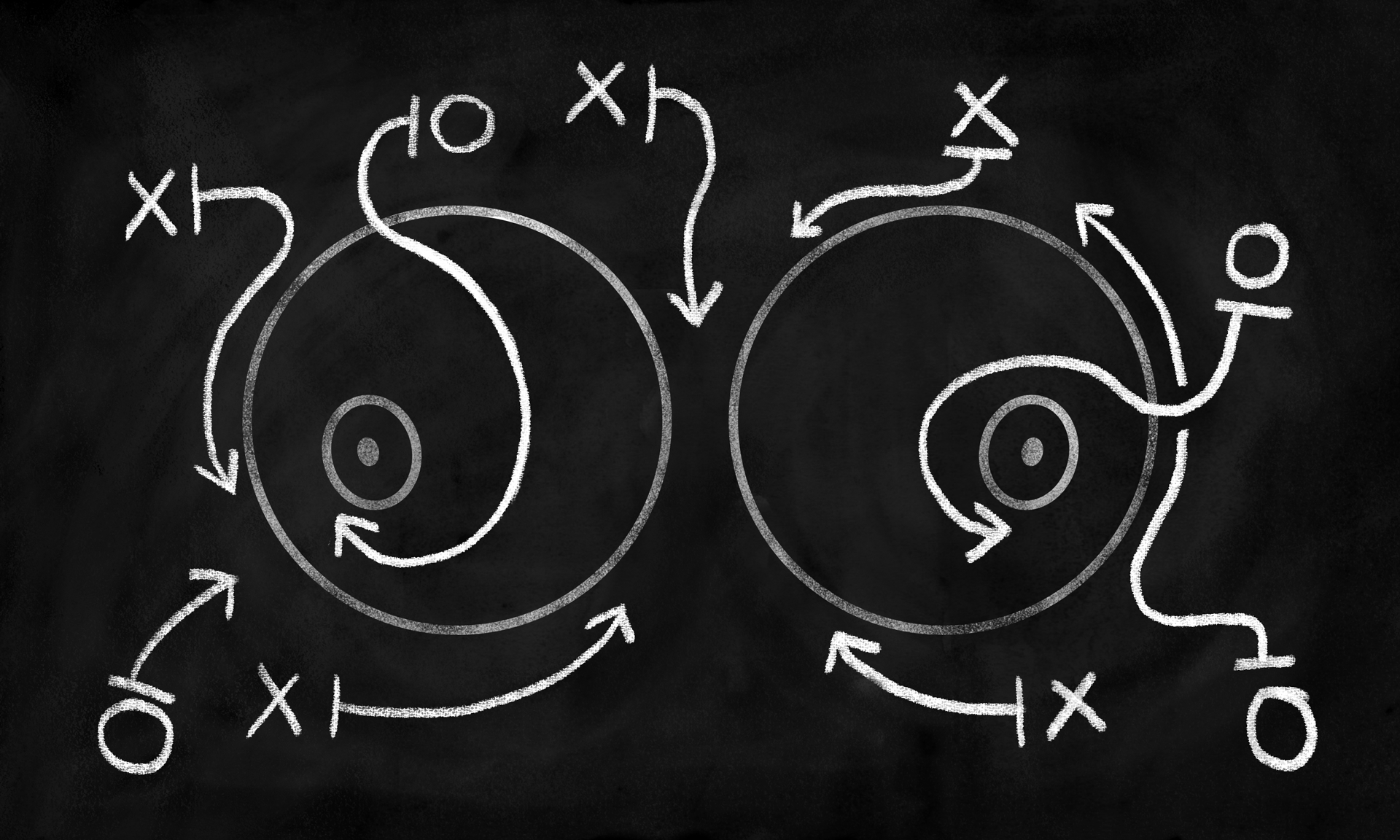 Take Breaks and Switch Things Up

During the actual act of intercourse, you can help yourself last a lot longer by not rushing your way straight through. Here are some ways to do that:

Switching things up in this way keeps your partner on your their, so it won’t feel as though you’re doing this just to delay your orgasm.

Finally, a note about numbing sprays and creams. These kinds of products make you last longer in the bedroom by dulling the sensations that you feel. They can sometimes be effective, but they’re far from a foolproof option.

But the problem is that they just aren’t that pleasant to use, and they don’t address any of the underlying issues that cause early ejaculation. They just aren’t a great long-term solution.