Yesterday, Google announced that the much-maligned notch on the Google Pixel 3 XL is a “removable” feature that can be hidden via a secret setting in Android Pie. Here’s why you shouldn’t get too excited.

For those who haven’t been paying attention to smartphone news for the past few years, a ‘notch’ refers to a section cut out of a phone’s display to accommodate the front-facing cameras and sensors.

While this allows the phone to have an edge-to-edge display, it comes at the expense of viewability, with part of the screen obstructed by a prominent black indent.

It’s a deeply controversial design choice that a lot of people really can’t stand. The notch can be particularly distracting when viewing video or using other full-screen applications.

Needless to say, a significant percentage of prospective Pixel 3 XL customers were left bitterly disappointed by Google’s decision to embrace the notch. Which is why the aforementioned announcement caused much jubilation.

In response to a query from Twitter user @mo7ammad_uj, Google tweeted the following:

For people who prefer a more traditional smartphone look, we’ve added an option to hide the display cutout (the notch).

Unfortunately, this disappearing act isn’t quite as magical as it sounds. For starters, the option is hidden deep in Android Pie’s Developer Options which can only be toggled by tapping on your phone’s build number multiple times and re-entering your PIN. In other words you need to jump through a bunch of finicky hoops to make it happen.

But more importantly, it doesn’t actually make the notch disappear. (That would require some seriously impressive camouflage technology from Google.) Instead, it adds a black border to the top of the screen, effectively giving the Pixel 3 XL a digital bezel. 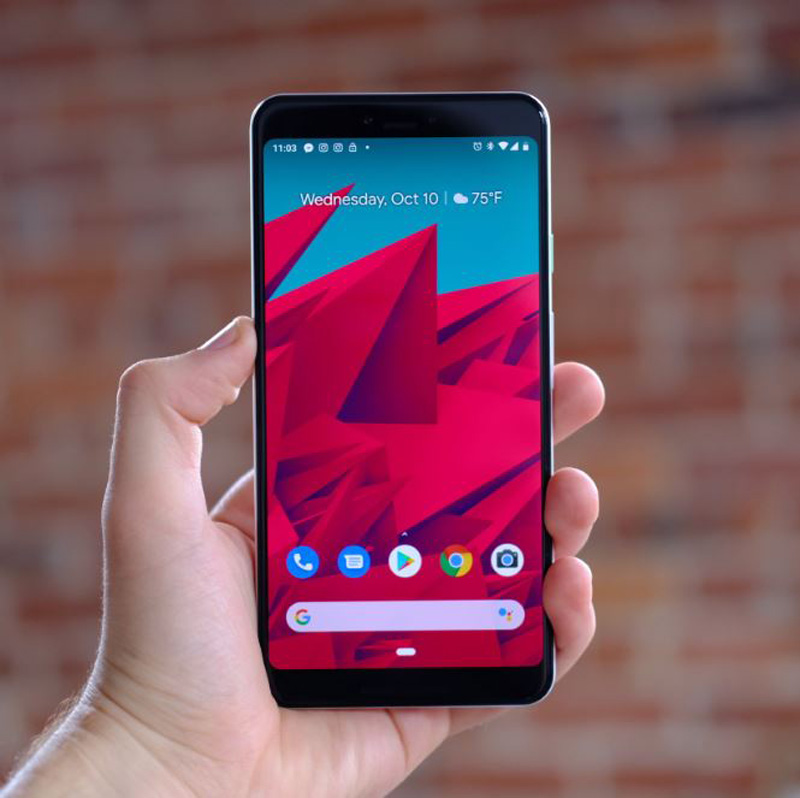 That’s… quite a bezel. For comparative purposes, here’s the bezel on the Samsung Galaxy Note 9: 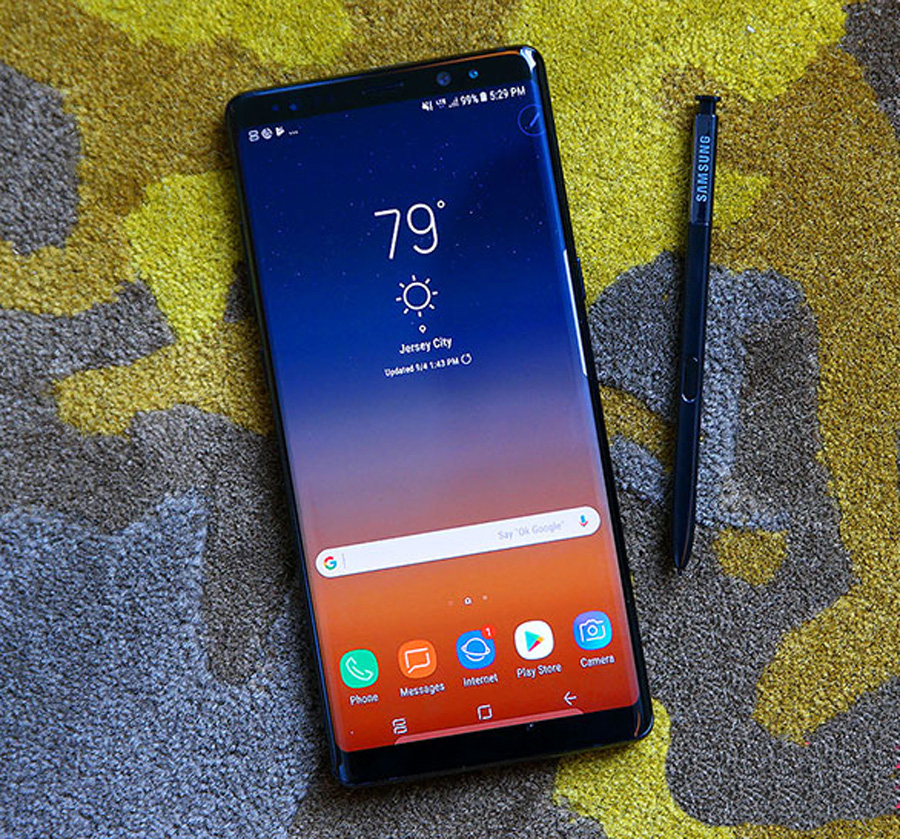 The problem is that notches tend to bite quite deep into a smartphone’s display. An extra-thick border is therefore required to effectively mask them. Tch.

Personally, we think this is a fail, but it might be the lesser of two evils. On the plus side, at least the phone’s display resizes itself to fit inside the new screen ratio. (Previous solutions just added a black overlay, which meant you were obscuring an even larger chunk of the screen compared to the notch.)

The same trick should work on any notched Android rocking Android 9.0. You can find a step-by-step guide here.

Whichever side of the fence you sit on, notch hatred isn’t going away and manufacturers are starting to take notice. Apple went to great lengths to hide the notch on the iPhone XS Max – to the point that it bordered on false advertising. Oppo resorted to a pop-up camera on the Find X. Now Google has baked a ‘Hide Notch’ feature directly into its OS.

Perhaps it’s time to retire this design choice altogether. It can keep the physical keypad company in Phone Hell.

For better or worse, an increasing number of smartphone manufacturers have embraced the notch. Making its debut on the Essential Phone before exploding into the mainstream with the iPhone X, it allows phones to have a 'bezel-free' display without compromising the camera, sensors or other front-facing components. </p><p>Some people consider notched displays to be a necessary evil. Others think they're an abomination. Whichever viewpoint you prescribe to, it turns out you can have an edge-to-edge screen without relying on a notch - all you need is a pop-up camera. Genius.