Huawei has released their all new Mate 20 Pro and it looks like a sensational device. Huawei has managed to leapfrog Apple and Samsung to produce a smartphone that offers features we’ve not seen before as well as integrating some of the best ideas from other devices. So, why would you buy the Huawei Mate 20 Pro? Here are five reasons.

The triple camera arrangement offers an optical zoom as well as the ability to take the data from all three cameras to produce brilliant images. A professional photographer I know who was at the launch and tried the phone out said the images are as “good as a proper camera”. That’s high praise. 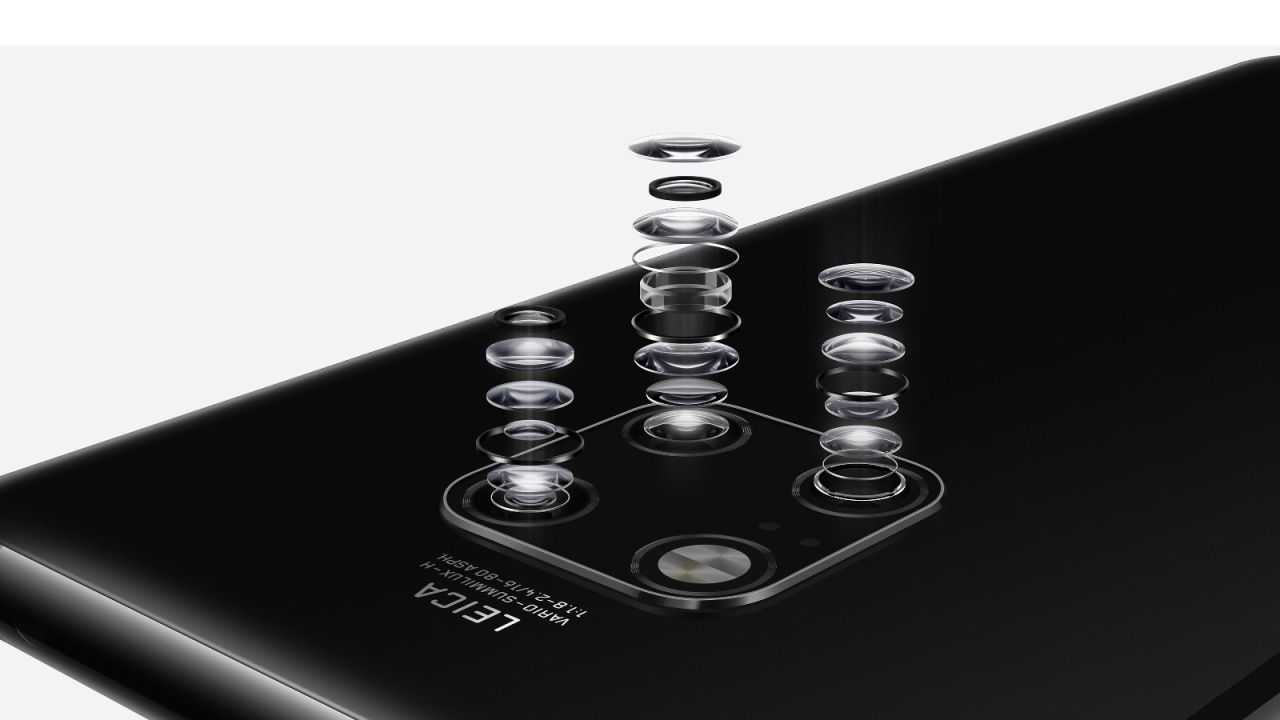 Huawei has also leveraged the AI capability of the Mate 20 Pro with AI Cinema Mode so you can tweak the hue, saturation and brightness of video clips. There are a range of presets including Vintage, Fresh, Suspense and Background Blur as well as selective desaturation. It supports native 21:9 photo and video capture giving wider perspective that the usual 16:9 so you can create a cinema-like windscreen movie.

The Mate 20 Pro packs a 4200mAh battery that is optimised with Huawei’s new AI capability. There’s a SuperCharge mode. When using the Mate 20 Pro’s 40W charger the device can achieve up to 70 percent charge in just 30-minutes. 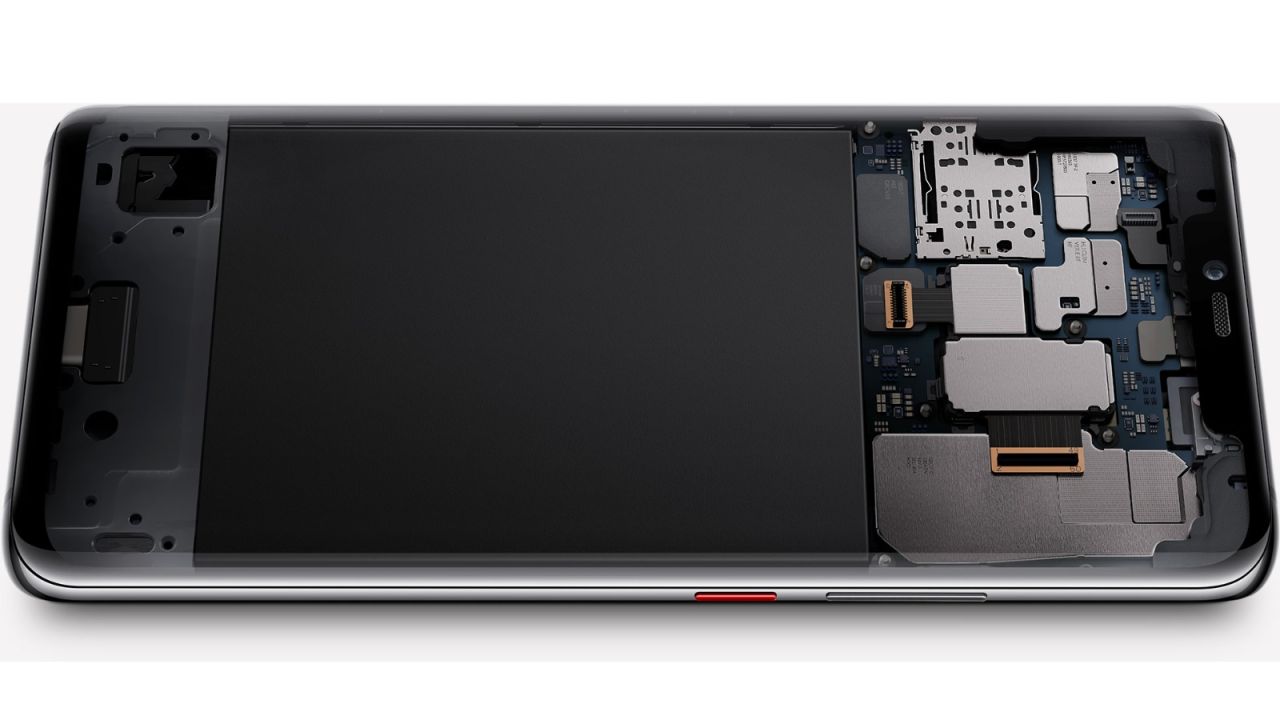 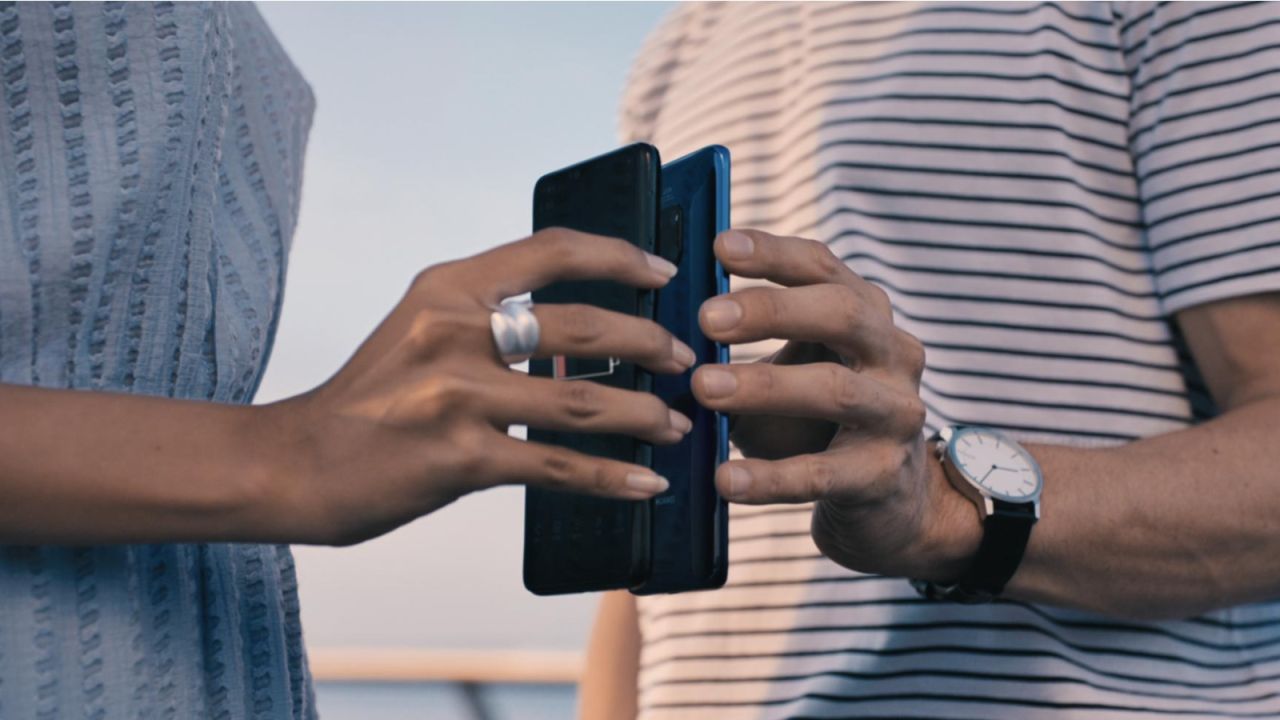 This is the nifty trick Huawei has pulled off. With the company’s new tech, you can charge one smartphone from another, wirelessly charge headphones, like the new Huawei FreeBuds, or deliver juice to any Qi-compatible device.

The new Kirin 980 processor made by Huawei delivers plenty of grunt to power the AI that keeps things like the battery and cameras working at their peak. 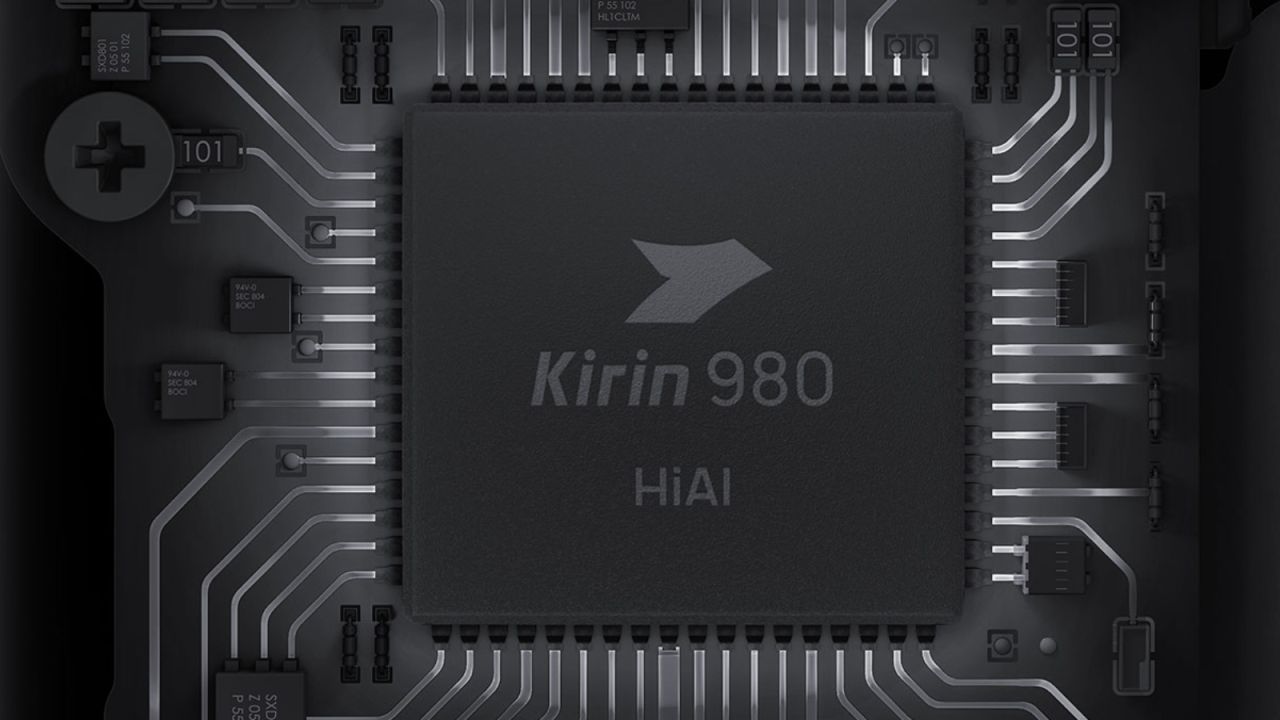 The company says the CPU and GPU multi-core architecture offers AI computing power for specific tasks to create massive efficiencies and a drastically improved user experience. For example, it can be used to blur backgrounds and improve focus on subjects in both photos and in video. While the bokey effect isn’t new in photos, being able to pull that off in video is pretty nifty. And it allows you to die things like only apply ocular to part of a video. So you can make most of the frame black and white while keeping the main subject in colour.

Be ready for lots of applications to appear that take advantage of the AI for analysing movement by athletes to ensuring the right kids is the focus of a birthday movie.

While not a new feature – the Vivo X21 has been around for a while – under screen fingerprint scanners haven’t really hit the mainstream. Huawei has added a scanner under the Mate 20 Pro’s 6.39-inch display so you can quickly log-in without using a passcode or making a weird pattern between some dots. 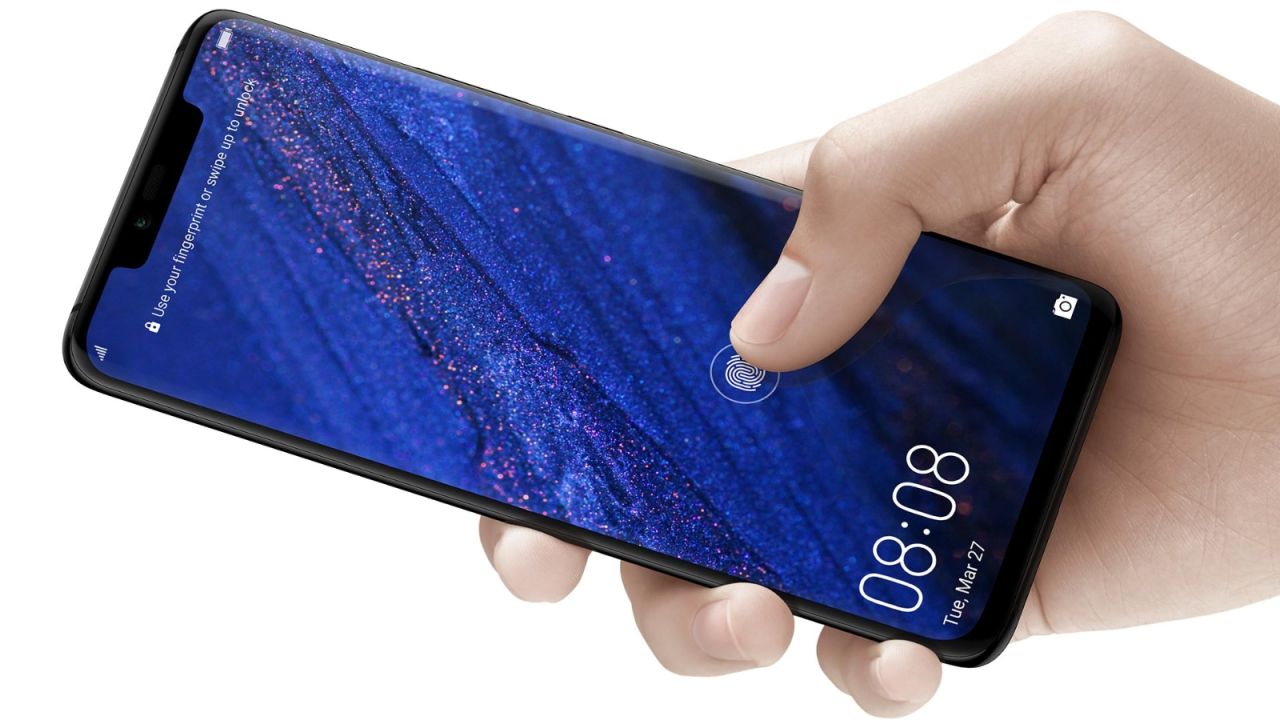 It’s a smart move that maximises the available screen real estate while allowing users to quickly log in and use their credentials securely to access other services.