Few devices are as essential to the smooth running of a modern-day digital household than a wireless router, so it’s strange that this black box is so little understood. Here we’ll outline one of the key features of many modern routers, dual-band 2.4GHz and 5GHz support, so you know exactly what it is and how to take advantage of each.

Not every router out there offers both 2.4GHz and 5GHz, but most devices released in the last few years do. These boxes are typically advertised as “dual band” and while the specifics of each router are different, the principles behind these two bands are the same no matter what hardware you’ve got installed.

As well as a router that supports both these bands, you need devices that do too—and the vast majority of recent gadgets out there now do. Low-powered and older bits of hardware might be limited to 2.4GHz only, but they’re becoming less common.

First though, some pointers on what wireless frequencies are. Wifi works through the magic of radio waves, just like a cell phone network, or an actual radio. Routers and wireless adapters do the job of converting these radio waves floating through the air into actual 1s and 0s.

The frequency of a wireless wave indicates how tightly these waves are packed and how fast they’re moving, and your wifi router is going to be operating on a much higher (or faster) frequency than your TV or radio is. That, in turn, means it can carry more data.

Both 2.4GHz and 5GHz wifi frequencies have been around for years, but it’s only recently that the latter has been properly introduced for consumer technology. The higher the frequency the faster the data transmission, but there are some trade-offs, which we’ll speak about in the section below. 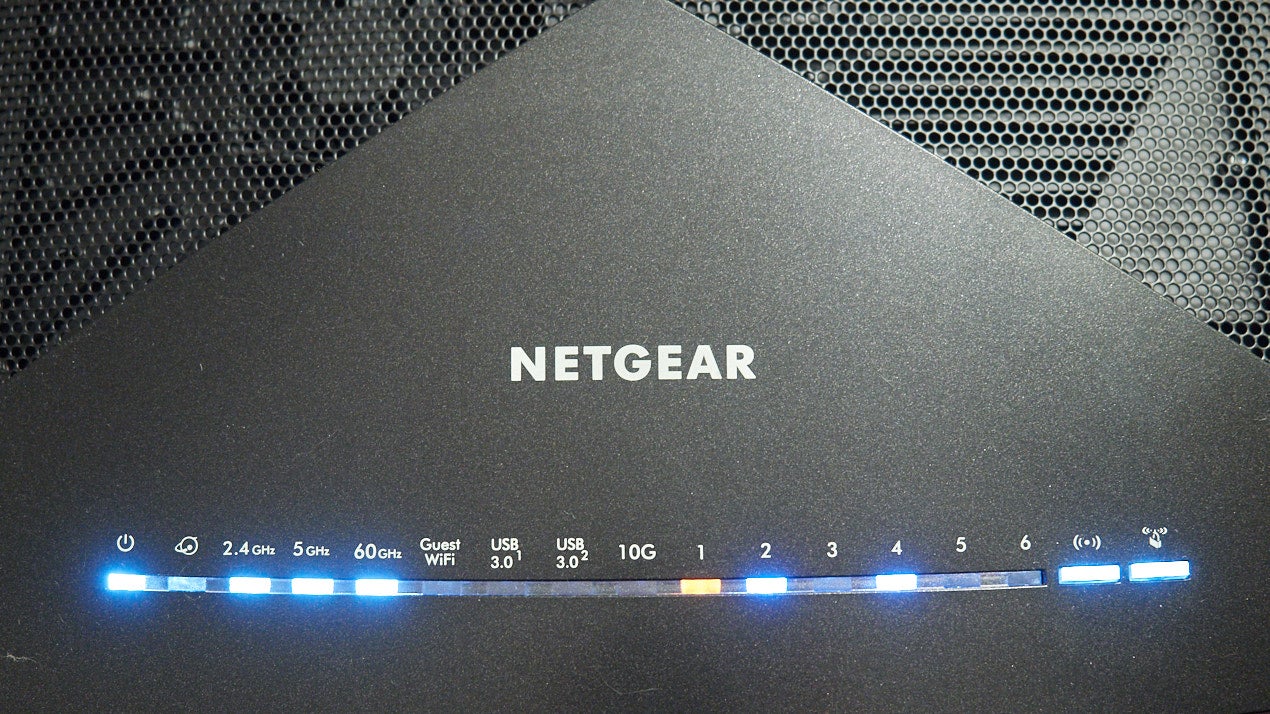 When a router is labelled as dual band, it means it can encode and decode radio waves at both the 2.4GHz and 5GHz frequencies. Most new routers launched today will have this functionality, so it’s almost taken as a given that it’ll be included, and may not be mentioned prominently—though it’s worth double-checking.

These bands need to be supported by the wireless standard deployed by your router and gadgets too, usually starting with 801.11 followed by a letter or two. However, unless you’re dealing with hardware that’s very old or designed to run at very low power, both 2.4GHz and 5GHz will be available to your devices.

You might have also seen reference to wifi channels: These are connected to but separate from, frequencies. They’re like the channels on an FM radio, and chop up the frequency range into smaller chunks—you can often avoid interference on your wifi network by forcing your router to use channels that aren’t being used by your neighbour’s router or other wireless devices in your home.

The trade-off between 2.4GHz and 5GHz isn’t hard to understand at all: 2.4GHz gives you more range but a weaker signal, whereas 5GHz offers a stronger (and faster) signal but can’t travel as far around your home. In other words, get anything that’s going to be using a lot of bandwidth as close to the router as possible.

This is simple physics—waves attenuate (reduce in force) faster at higher frequencies, and that’s the same with wifi signal as it is with anything else. Devices using the 5GHz band will also have more trouble with walls and other objects when connecting to wifi. 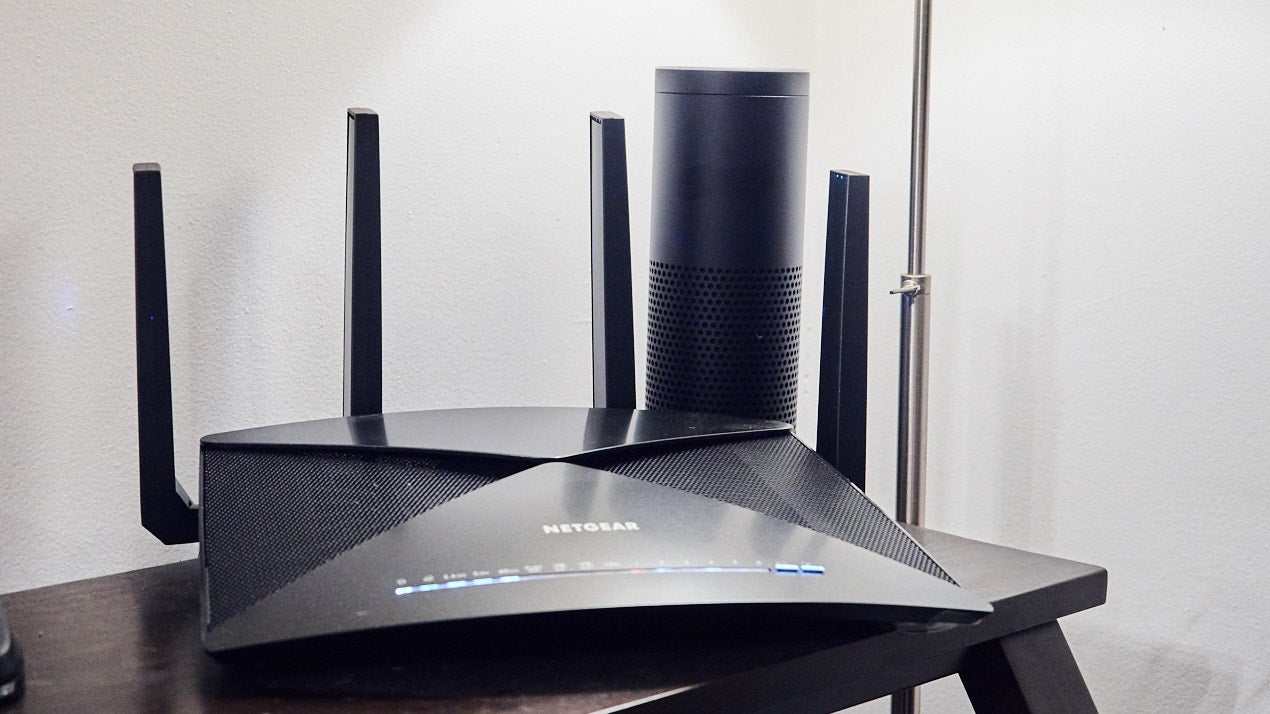 Of course, you’re still limited by the speed of your incoming broadband, but 5GHz is more likely to serve that broadband up faster and more reliably than its 2.4GHz counterpart. In theory, data can be shifted around twice as fast on the 5GHz band, but the actual difference you’ll notice at home will depend on a variety of other factors (like how many devices are hooked up to your wifi network).

The other difference is in the number of devices you can have on each band without running into problems. 2.4GHz has fewer channels, just three of which don’t overlap, while 5GHz supports 23 non-overlapping channels and can, therefore, support more wireless devices without them interfering with each other. Plenty of older kit only supports the 2.4GHz frequency, which is why many wifi tips guides recommend switching away from it to boost speed and reliability—it’s just less congested. Devices like microwaves, baby monitors, and cordless phones often use the same 2.4GHz band too, causing more problems with interference (it might be why YouTube goes down every time you try to cook a TV dinner).

Battery life is another factor to consider—using the 2.4GHz band doesn’t suck as much power, so that’s one reason why some devices will prefer it even when a 5GHz band is also available. If you’re using a relatively new router and relatively new computers and phones, a lot of this decision-making is actually handled for you.

Configuring your router and devices

As we’ve just mentioned, when it comes to configuring your dual-band router, a lot of the hard work should be done for you. Check the attached documentation to see how to log into your router’s settings via your browser, and poke around to find the relevant settings—in our router it’s under Wireless but yours may well differ.

Broadly speaking you can split dual-band routers into two categories. Some broadcast the 2.4GHz and 5GHz bands as separate wifi networks, so you can connect your laptops, phones, and other devices up to the most appropriate one, depending on how much bandwidth they’re going to use and how far away they are from the router. 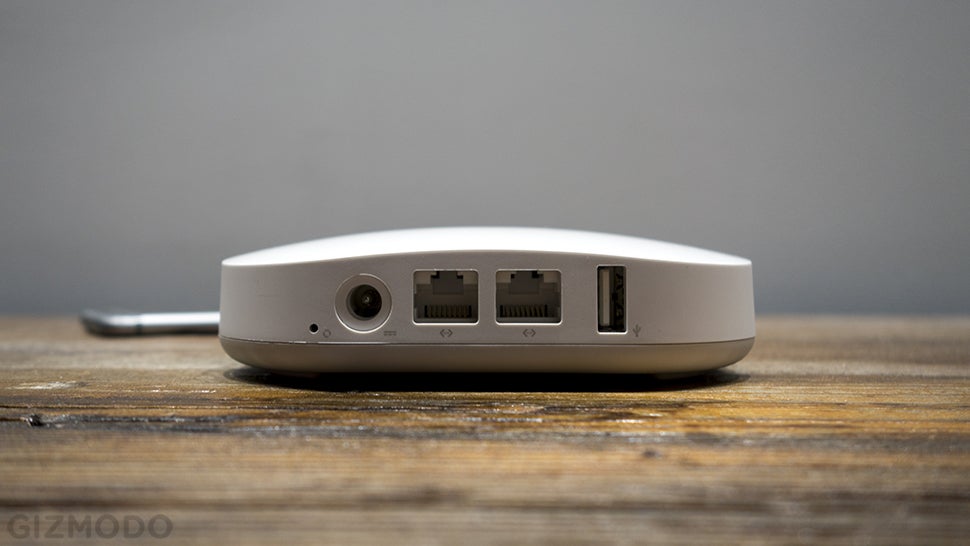 However, other routers serve up the 2.4GHz and 5GHz bands under the same wifi network name: Devices then connect to whichever band is strongest at any given position in your home (if a device only supports the 2.4GHz frequency, then it’ll obviously stick to that). This approach of managing everything on your behalf is more common in newer routers.

If both bands of wifi are being broadcast under one single name, a few devices will let you manually choose 2.4GHz or 5GHz, but the majority will manage all this automatically for you-you’ll need to check your device documentation for details. It’s not possible to specify a band on the latest versions of Android, iOS, Windows, or macOS, for example, unless two separate wifi networks are being broadcast by your router. 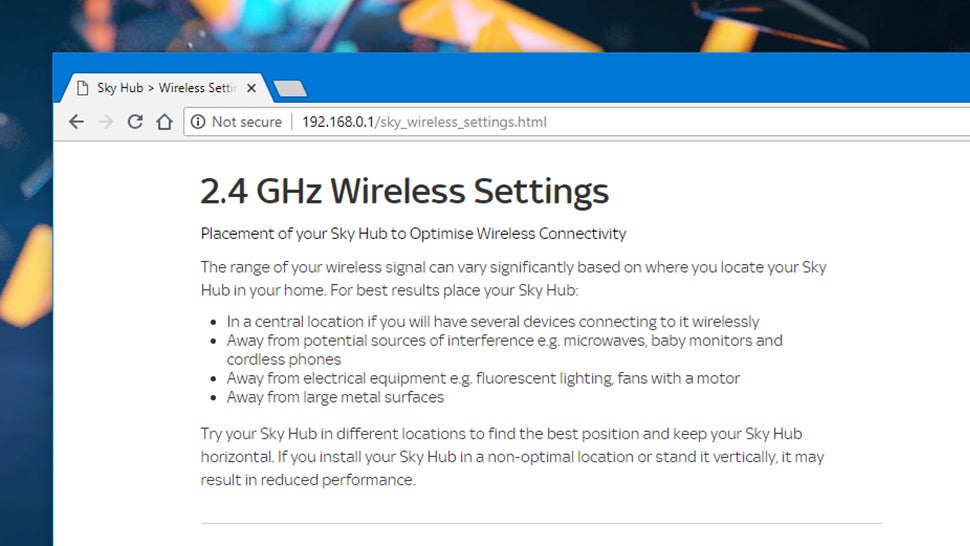 The good news is that means less for you to worry about—just carry on using your wifi and your router and connected devices will take care of switching between 2.4GHz and 5GHz depending on signal strength. The downside is less manual control over your network, and fewer troubleshooting options should something go wrong.

While most routers now automatically combine the two bands under a single name you can usually turn this feature off in the settings allowing you to choose which band your devices connect to. If you find your router is being stupid and connecting devices to the less optimal band this is an easy fix—though it does make things more complicated for guests looking to borrow your wifi.