The 4 Announcements From Apple’s iPhone Event That Actually Matter

Apple held its annual September event earlier today, announcing a new iPhone (a few of them, actually), a new Apple Watch, and a handful of other goodies.

If you missed out on watching the event live, you can watch a replay of all the action on Apple’s website. In the meantime, here’s a quick rundown of what you missed:

There Are a Few New iPhones

Apple announced three new iPhones: The iPhone XS, iPhone XS Max and iPhone XR. Both the XS and XS Max look like last year’s iPhone X, including that iconic notch. Just like most other “S” updates, the difference between this year’s phones and last year’s model is mostly a spec upgrade.

Five 'Exclusive' iOS 12 Features That You Can Use Right Now

iOS: Apple unveiled some killer new features in its WWDC 2018 keynote presentation earlier this month. In iOS 12 (which you can beta-test right now), users will be able to train Siri, stop sites from tracking them, and limit how much time they spend in apps. The worst part? These new features won't officially launch until spring.

The XS has a 5.8-inch screen while XS Max has a 6.5-inch screen. Both have OLED displays and an “all new” camera system. This system has a new wide-angle camera with larger pictures and a telephoto lens with a wider aperture, making it so both should do a bit better in low-light than their predecessor.

Both use a new method for taking pictures called “Smart HDR”, which essentially takes a bunch of pictures when you press that shutter button and then stitches them into one finished image. Google does something similar with the Pixel. 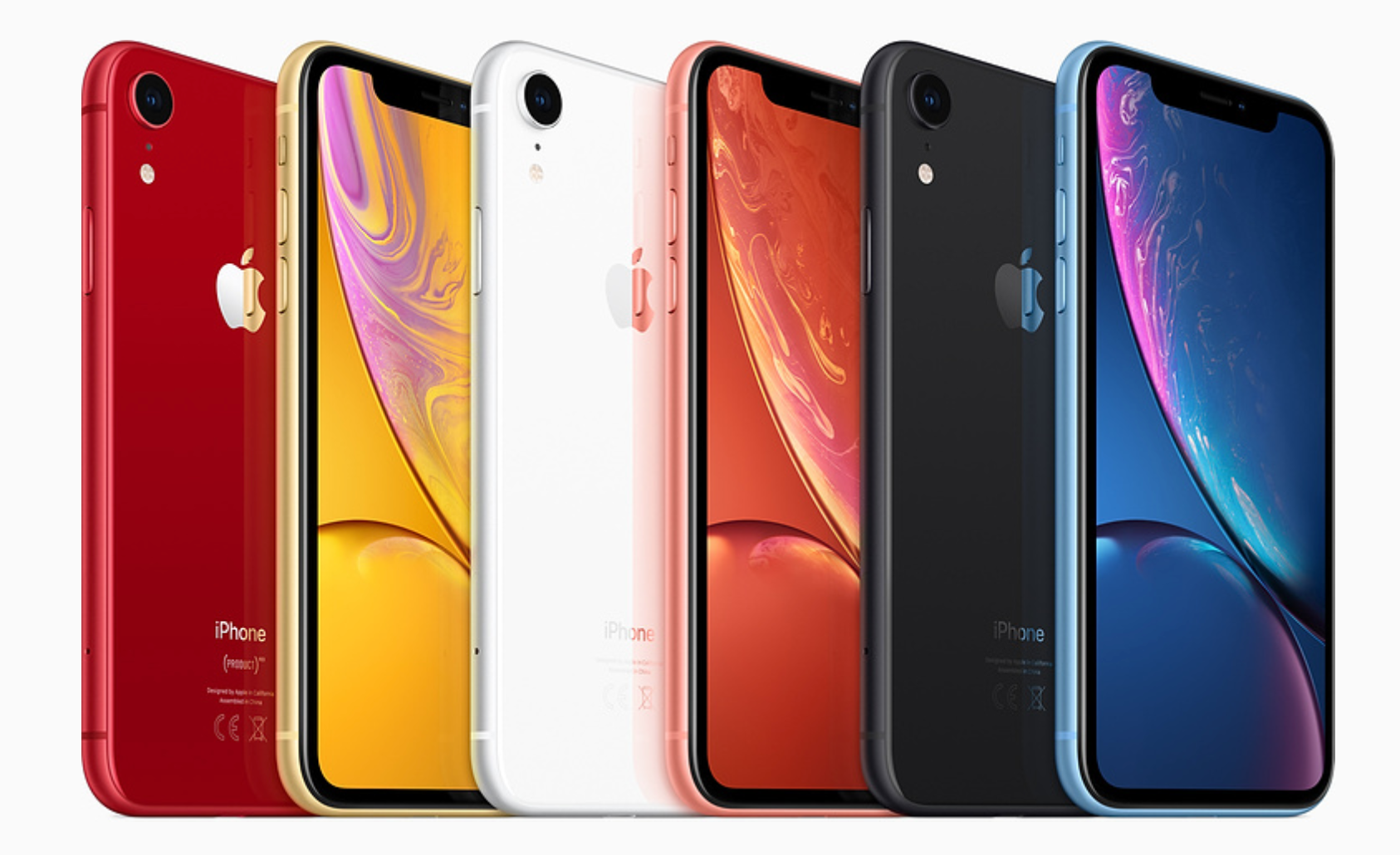 Both phones also offer dual SIM support (which is great if you travel internationally a lot). Both are also expected to get a bit more battery life, with the XS getting roughly 30 minutes more and the XS Max getting an hour more. Both will come in 64GB, 256GB and 512GB sizes. It’s the first time Apple has offered a 512GB phone.

Preorders for the XS start at $1629, and the XS Max starts at $1799. Preorders start Friday and the phone ships on September 21.

The XR is this year’s budget version of the iPhone. It has a similar look to the others but has a 6.1-inch LCD display. It starts at $1229, with preorders available October 19 for shipping on October 26.

No iPhones Have Headphone Jacks Any More

Say goodbye to your headphone jack. Apple has discontinued all of its phones that use headphone jacks, and it’s no longer including a lightning dongle in the box with phones to allow you to use a traditional headset. That means if you haven’t already embraced wireless headphones, now’s the time.

About That New Apple Watch

The newest version of the Apple Watch, Apple Watch 4, launches September 21. The first new design for the watch since its launch three years ago, the new Apple Watch has a nearly edge-to-edge display and comes in both 40mm and 44mm sizes. The larger display size allows the device to show more information.

It also has an updated accelerometer and gyroscope as well as a new built-in EKG scanner, marking the first time an EKG product has been available over the counter directly to consumers. The FDA has also approved the Watch for use as a medical device in the US. 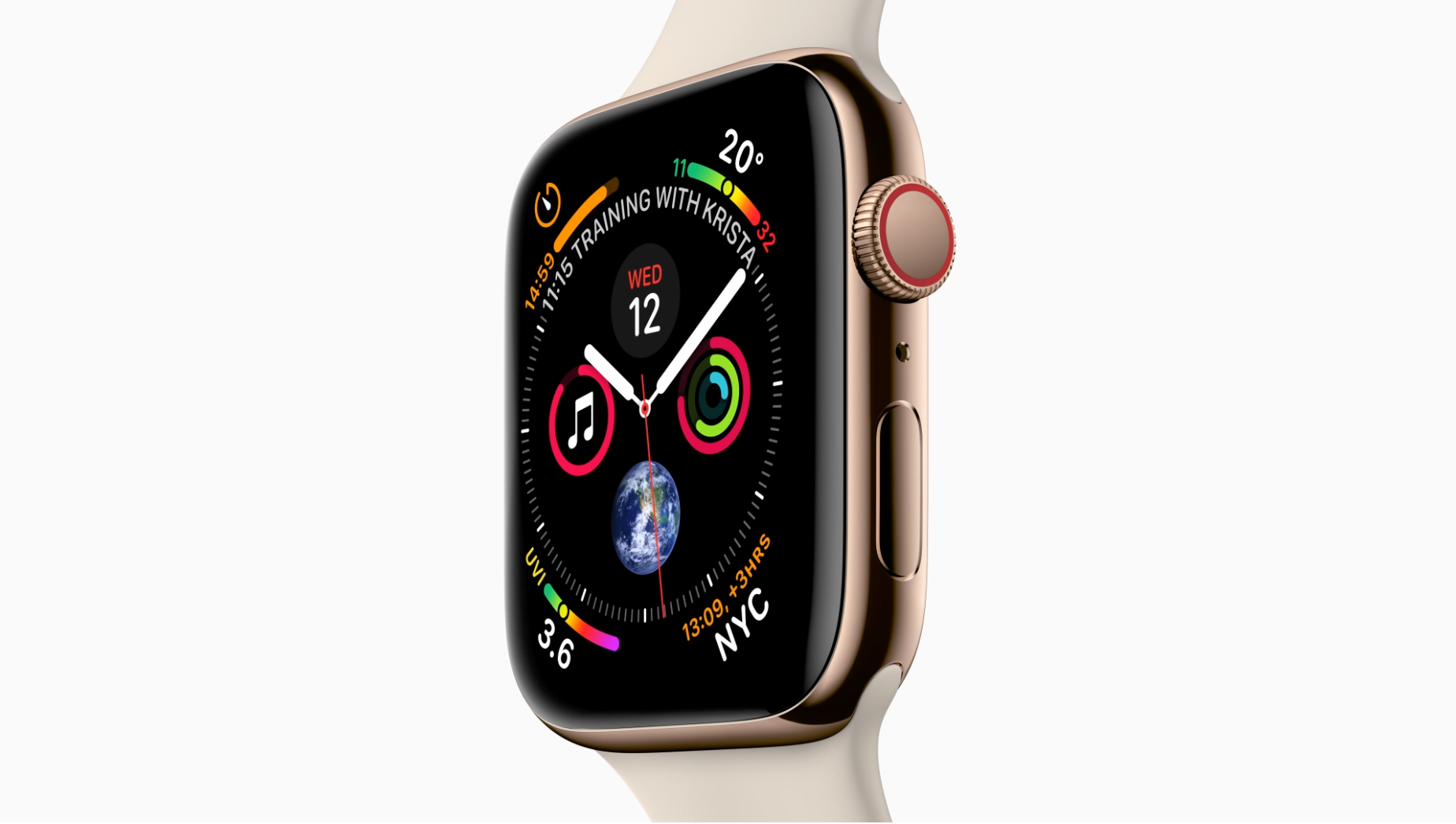 All that new hardware has a number of benefits. One large one is the ability to detect falls and call emergency services on your behalf if you’re unresponsive. The device will also screen your heart rhythm and look for irregularities.

iOS 12 officially launches on September 17. The beta for iOS 12 has been a bumpy one, so you might want to hold off for a week or so before updating your phone, as per usual with Apple’s system updates.

How To Install The iOS 12 Public Beta Right Now

Happy beta day! Apple has finally released iOS 12 to the non-developer masses - assuming you didn't use a crafty trick to get your non-paying-self enrolled in the beta a few weeks ago.

That said, if you’ve been waiting for the official release, the big day is next week. The newest version of Apple’s tvOS also drops on the same day.