With a focus on power and performance, Sublime Text is easily one of the best text / code editors around (it’s also Australian-made, which doesn’t hurt). Now, the same developer has released Sublime Merge, a Git front-end designed with a similar philosophy. And not only is it free, it looks amazing.

There’s no shortage of Git UIs, so what exactly does Sublime Merge offer? Here’s a taste:

INTEGRATED MERGE TOOL
The Integrated Merge Tool allows you to resolve any merge conflicts directly in Sublime Merge, rather than having to open up your editor of choice.

POWERFUL SEARCH
Use find-as-you-type search to dig up the exact commit you’re looking for. Search for commit messages, commit authors, file names, and wildcard patterns. Complex search queries can be constructed using and, or and () symbols.

It also comes with an “advanced” diff view, file / hunk history and syntax highlighting. It’s also extensible, so you can add your own bits and pieces if you want. 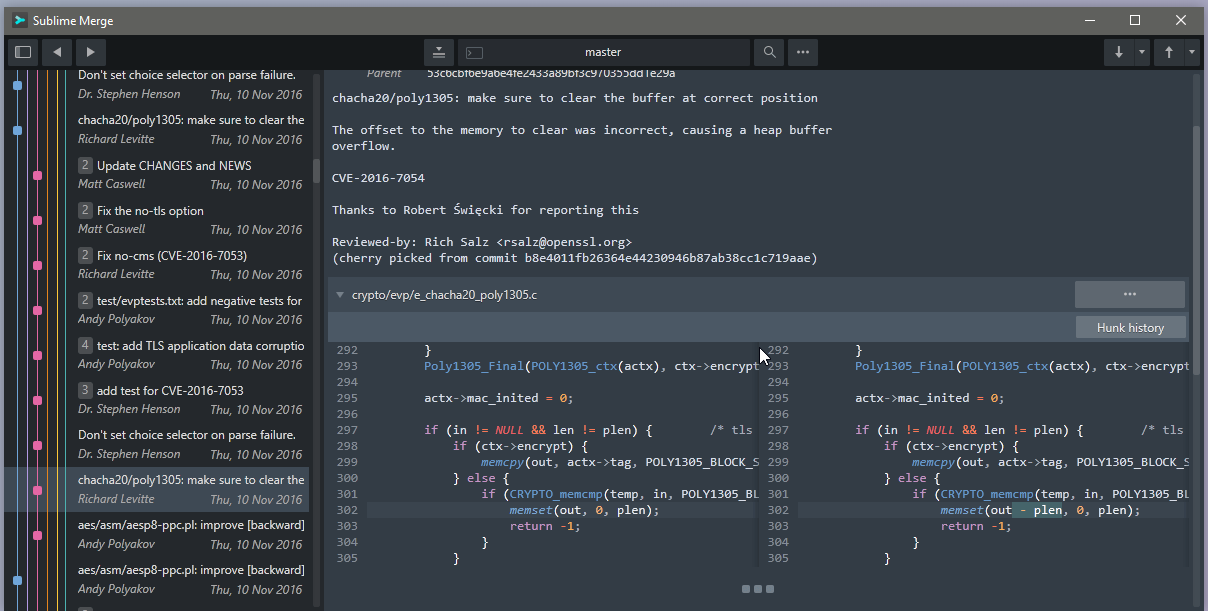 While Sublime Text is free to use, it will bug you from time to time about buying a copy. Merge, on the other hand, comes with no such nag screen. In fact, the only difference between the free and $USD99 ($135) version is the addition of a dark theme.

If you’ve been looking for a new Git front-end, there’s no harm in trying Sublime Merge. It’s 64-bit only, and available for macOS, Windows and Linux.