What To Watch On Netflix Tonight

Everything Coming To Netflix In September

Bojack's back this month on Netflix and he's joined by The Disaster Artist. Old favourite Friday Night Lights is returning to Netflix and the latest season of The Good Place will release weekly. Here's everything coming to Netflix this September!

A financial adviser drags his family from Chicago to the Missouri Ozarks, where he must launder $500 million in five years to appease a drug boss.

Inside the Criminal Mind (31 August) 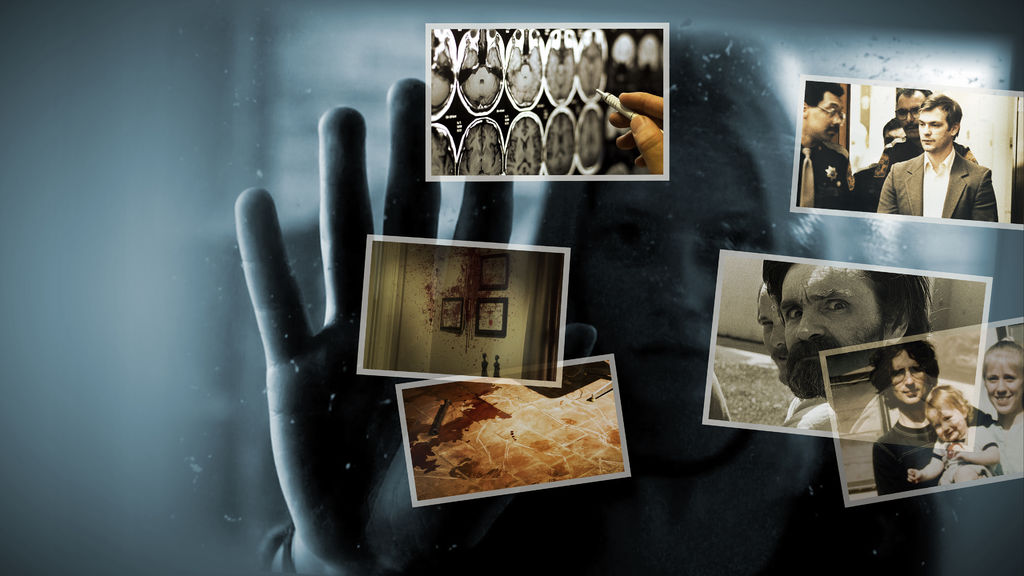 A gripping exploration exposing the psychological machinations and immoral behavior that define the most nefarious criminal types.

An animated series that follows the worst first responders in a backwater, small-town police department.

Eighteen competitors from six countries compete against each other in an intense obstacle course for cash prizes, individual glory and national pride.

In 1905, a Korean American U.S. marine officer returns to his homeland on a diplomatic assignment. Coping with his painful past in Korea as an orphaned servant boy, he finds himself in a complicated relationship with an aristocrat’s daughter.

The story behind Detective James Gordon’s rise to prominence in Gotham City in the years before Batman’s arrival.

Based upon the Idelfoso Falcones novel.

Netflix Just Added A Bunch Of New Movies For The Weekend

Feel like you've seen everything Netflix Australia has to offer? Welp, we've got some good news. today, the streaming giant is adding a bunch of new movies to the service, including Star Trek Into Darkness, Nocturnal Animals, The Mummy Returns, Water For Elephants and a stack of others. Your Saturday night viewing is now sorted.

The Laws of Thermodynamics (31 August)

A neurotic scientist tries to balance his love story with a famous top model with his obsession about that Laws of the Thermodynamics rule their relation.

Alcatraz is the most secure prison of its time. It is believed that no one can ever escape from it, until three daring men make a possible successful attempt at escaping from one of the most infamous prisons in the world.

Cady Heron is a hit with The Plastics, the A-list girl clique at her new school, until she makes the mistake of falling for Aaron Samuels, the ex-boyfriend of alpha Plastic Regina George.

A wealthy art gallery owner receives a draft of her ex-husband’s new novel, a violent thriller she interprets as a veiled threat and a symbolic revenge tale.

An American serving in the French Foreign Legion on an archaeological dig at the ancient city of Hamunaptra accidentally awakens a mummy that wreaks havoc on him, and his crew.

The mummified body of Imhotep is shipped to a museum in London, where he once again wakes and begins his campaign of rage and terror.

After the crew of the Enterprise find an unstoppable force of terror from within their own organization, Captain Kirk leads a manhunt to a war-zone world to capture a one-man weapon of mass destruction.

Set in the 1930s, a former veterinary student takes a job in a traveling circus and falls in love with the ringmaster’s wife.