What To Watch On Netflix Tonight [September 11]

Here is your Netflix binge-list for this week, fresh from the Australian servers! The best new additions include season three of Outlander, Eastern Congo documentary City Of Joy, the continuation of Marvel’s Iron Fist and er, Magic Mike XXL.

Everything Coming To Netflix In September

Bojack's back this month on Netflix and he's joined by The Disaster Artist. Old favourite Friday Night Lights is returning to Netflix and the latest season of The Good Place will release weekly. Here's everything coming to Netflix this September!

A young man is bestowed with incredible martial arts skills and a mystical force known as the Iron Fist.ago to the Missouri Ozarks, where he must launder $500 million in five years to appease a drug boss.

A conspiracy thriller that follows the journey of Bob Lee Swagger, a highly-decorated veteran who is coaxed back into action to prevent a plot to kill the President. 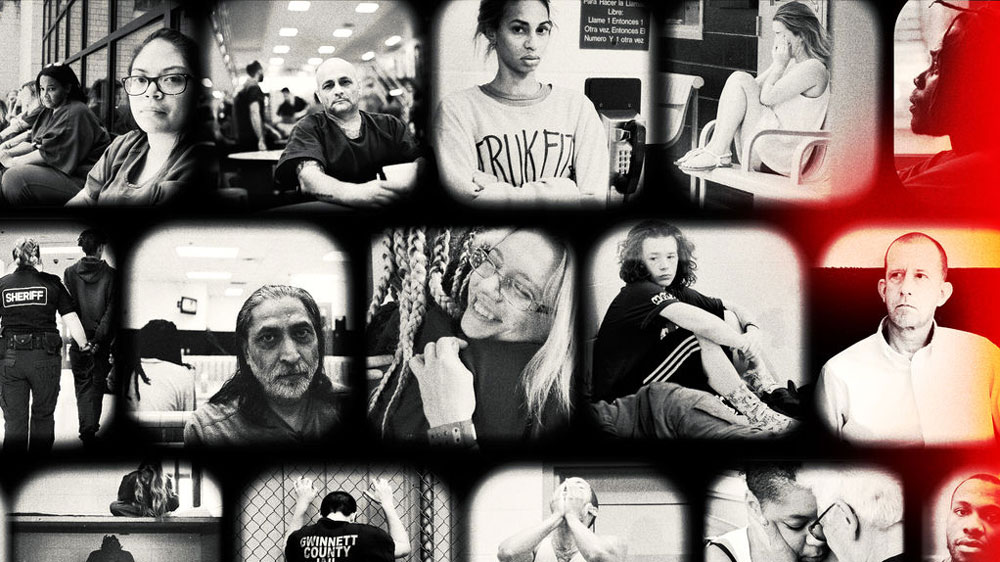 Take an intimate look at the emotionally charged first and last days of new and soon-to-be released inmates at Georgia’s Gwinnett County Jail.

In 2011, City of Joy opened its doors in Eastern Congo with the goal of building a peaceful and transformational community for women survivors of violence.

An English combat nurse from 1945 is mysteriously swept back in time to 1743.

Netflix Just Added A Bunch Of New Movies For The Weekend

Feel like you've seen everything Netflix Australia has to offer? Welp, we've got some good news. today, the streaming giant is adding a bunch of new movies to the service, including Star Trek Into Darkness, Nocturnal Animals, The Mummy Returns, Water For Elephants and a stack of others. Your Saturday night viewing is now sorted.

Three years after Mike bowed out of the stripper life at the top of his game, he and the remaining Kings of Tampa hit the road to Myrtle Beach to put on one last blow-out performance.

A friendship with a top-secret robot turns a lonely girl’s life into a thrilling adventure as they take on bullies, evil bots, and a scheming madman.

The Most Assassinated Woman in the World (7 September)

Paula Maxa is the Parisian Grand Guignol Theatre’s leading lady, famous for being murdered on stage every day. But is there a link between the theatre and a series of gruesome real-life murders?lonely girl’s life into a thrilling adventure as they take on bullies, evil bots, and a scheming madman.

In Nazi-occupied Amsterdam, banker brothers Walraven and Gijs van Hall face their greatest challenge yet when they decide to help fund the Dutch resistance.