Microsoft Is Retiring The Best System Maintenance Tool Windows Ever Had

Say what you will about Microsoft, it does a good job when it comes to system maintenance tools. Sure, apps like Check Disk and Defrag might be bare-bones, but they get the job done. Disk Cleanup is easily the best of bunch, reclaiming space even dedicated third-party programs can’t. Now, Microsoft is putting DC out to pasture, in favour of something new.

For many — myself included — CCleaner has been the go-to tool for freeing up drive space for years. And while it does the job well, it never hurts to be on the lookout for better programs. Take Wise Disk Cleaner — it not only does much of what CCleaner can do, but goes the extra mile in a lot of ways.

The Disk Cleanup experience (“cleanmgr.exe”) is being deprecated. We’re retaining the Disk Cleanup tool for compatibility reasons. There’s no need to worry since Storage Sense’s functionality is a superset of what the legacy Disk Cleanup provides! 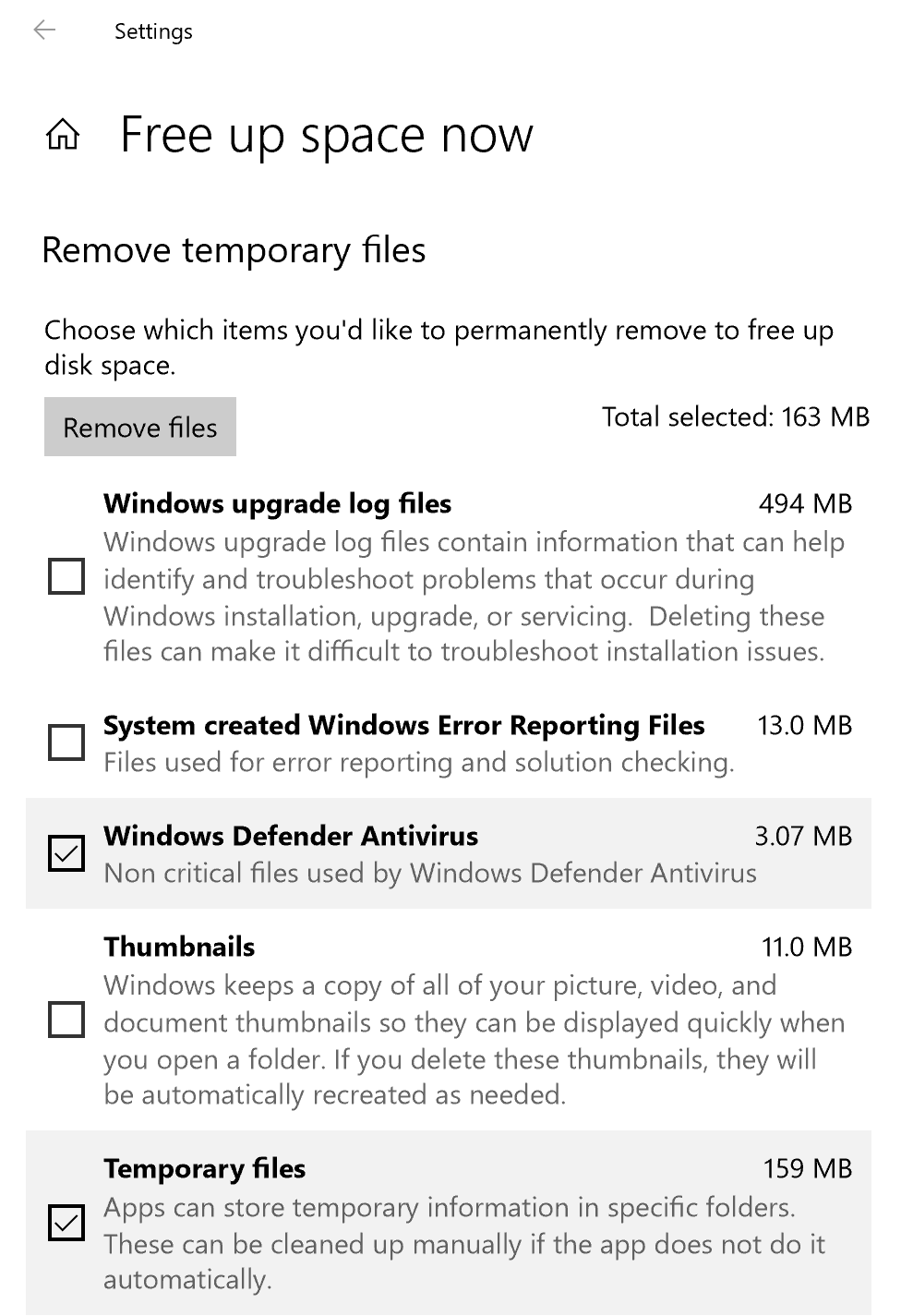 What this means is that, at some point in the future, it will disappear, but that day could be next week, or even a year away. The tool’s functionality, however, isn’t going anywhere. It’s being rolled into Window 10’s “Storage Sense”, as you can see to the right.

I’m actually OK with Microsoft doing this. Given how much free space you can get back with Disk Cleanup, I always found it too hidden away for my liking (I’ve even forgotten it existed once or twice).

It’s also capable of safely removing files other applications can’t, so getting rid of it completely wouldn’t make sense.

The Storage Sense improvements will be available from Windows 10 build 17720 and later. If you’d like to see what else is in the pipeline, hit up Microsoft’s post below. [clear]