Making A Murderer Part 2 Has Its First Trailer 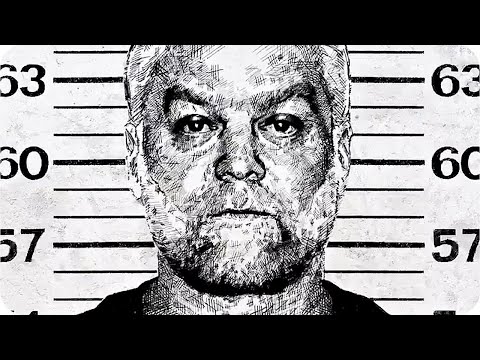 When we said this trailer doesn’t give anything away we weren’t kidding. It’s basically a teaser that highlights how long Avery has been in jail and how much he has aged in the interim.

In the meantime, here are five other true-crime documentaries that are every bit as good as Making A Murderer. (We especially recommend The Jinx – which explores the murky past of ex-real estate tycoon Robert Durst – and Capturing The Friedmans which we advise going into completely cold.

Five TV Shows And Documentaries That Are Like Making A Murderer

Netflix's Making A Murderer was one of the most watched and talked about TV shows of the summer. If you're hankering for something with a similarly dark flavour, these true-crime movies, podcasts and television series are well worth a look.