I’m CNN Host Lisa Ling, And This Is How I Parent 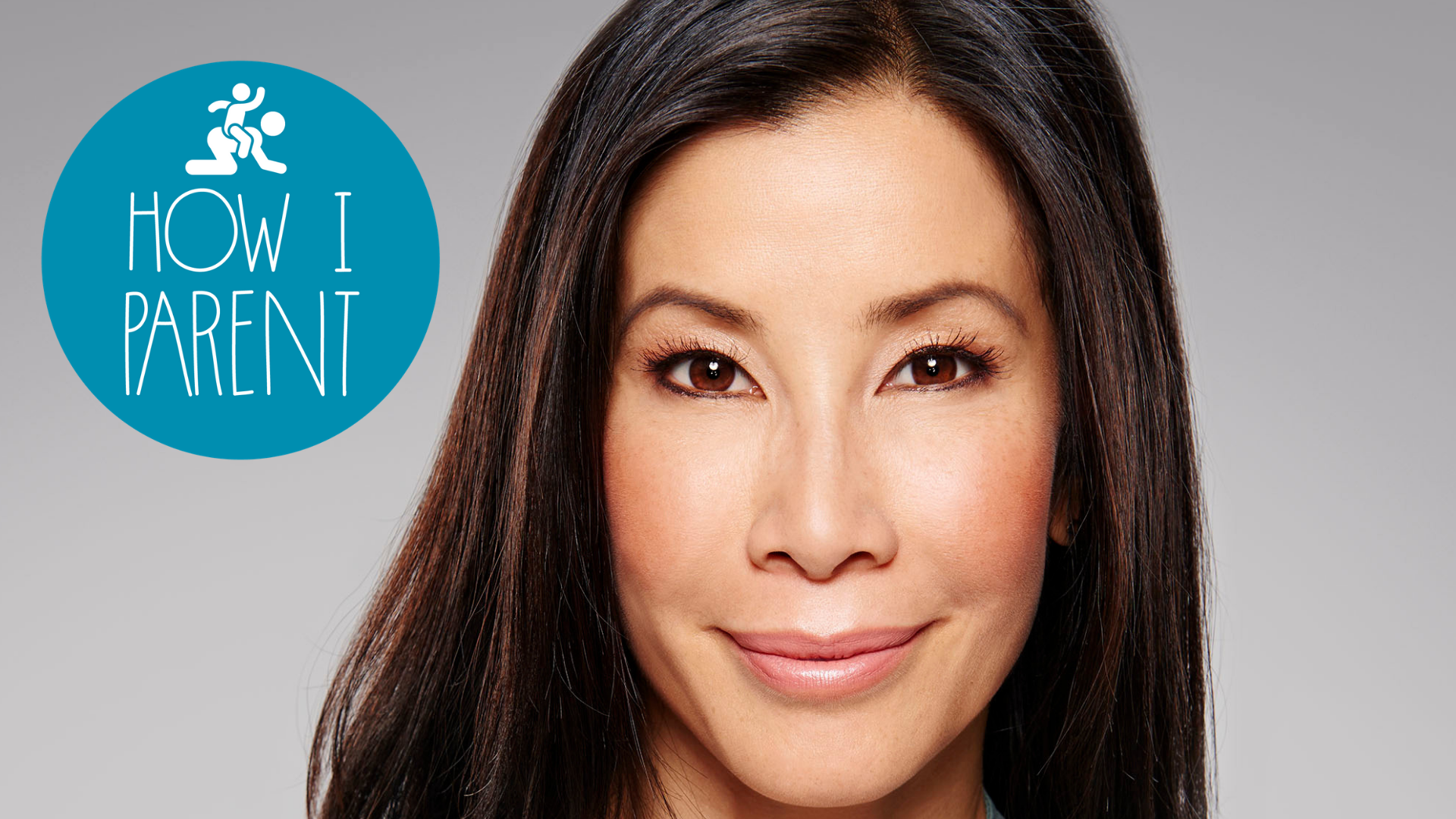 Lisa Ling is the host of the CNN investigative docuseries This is Life with Lisa Ling. In season five, which premiered this weekend, she travels across America to explore topics such as gender fluidity, screen addiction, custody battles and furries.

When she isn’t on the road, she’s home in LA with her husband and two daughters, Jett and Ray. I spoke with her about how she parents.

Job: Host of CNN’s This is Life with Lisa Ling

Family: There’s my husband Paul, our five-year-old daughter Jett and our two-year-old daughter Ray. But I would be remiss if I didn’t also mention the two grandmothers who are at our house every single day. And my husband’s sister Ann, who is living with us.

I can never say that my husband and I parent exclusively. It’s a village. If we didn’t have the family support that we do, I wouldn’t be able to do this work. And I love this work.

Take us through your typical morning routine.

It’s total chaos. We’re transitioning my girls to a bunk bed. We’re still getting used to it and we’re a month in. We usually end up with one or both girls with us in the middle of the night. So mornings are rough.

My five-year-old has to be at school at 8:00AM sharp. I try to make breakfast when I’m home, which is quite often. And then it’s a mad frenzy to get them out the door. I really wish that school would start later. Kids are just more mentally and emotionally ready by 9:00AM.

Happy #NationalGrandparentsDay to #attackofthedotinggrandmas!! How blessed we are to have you in our lives.

The two grandmothers who help share the parenting load.

What are the gadgets, apps charts or tools you rely on?

I have a very, very large calendar that’s taped to fridge. It’s helped us to manage so many schedules. My five-year-old daughter has gotten into the habit of consulting her schedule every day. She knows that if she sees a pink line, that’s what she’ll be doing that day.

But I try not to pack her schedule too much. I think it’s easy for working parents to want to have their kids in so many programs by necessity. We try to limit it. She can go to taekwondo if she’s had enough sleep and she wants to go.

Also, when I travel, the moment I leave the house, my heart just sinks. So I have a Nest camera in my daughters’ room. It lets me be part of their bedtime routine. I don’t like to disrupt them because I think that makes it harder for them, but I can feel like I’m there.

It’s also great to have Alexa in my house — my daughter can tell Alexa to call me when she needs me.

Have you come across any parenting product that turned out to be life-changing?

These Fever-Bugz stickers are an essential item to keep in the house. You put them on your kid’s head when they’re sleeping and they indicate whether they have a fever.

I also love our sound machine. It’s comforting. And when we’re all together in one room, it lets us maintain a speaking level without waking a kid up.

In the past, if someone had asked me to stay another week or even another month in the field, I would have had no problem saying yes. Now I’m so eager to get home.

Also, with the stories that I report, in the back of my mind I’m always thinking, “How can this impact kids and parents?”

This season, we have a piece of screen addiction. As it turns out, it’s having a very big impact on kids. In the past, when kids were feeling angst, they’d seek out human beings to be consoled. Now, by default, they’re seeking their devices. It’s a hole that they’re having a hard time climbing out of. I reported that story with my kids in mind.

Did what you discover about screen addiction change the way you approach screen time in your house?

Oh, yes. I used to give my kids my phone all the time, like when we’d be out for a meal and I wanted them to settle down. I didn’t know any better. Now I severely limit their use of devices. I very rarely give them my phone. I’ve taken off YouTube and YouTube Kids, and only have educational apps and PBS.

Those surprise toys videos — my kid could watch them for hours. They seemed benign. It was like, OK, it’s weird that kids like watching this, but what’s the harm of it? But then I’d notice my daughter literally open those surprise toys and discard them because she was just interested in the act of opening them. Or I’ve heard her say, “Oh, this is boring.”

It’s because her brain had been conditioned to be gratified quickly and then move onto the next thing. I would see these patterns of her not being satisfied with one thing, and it was so scary. I realised that kids cannot have unfettered access to these outlets. As parents, with all this is stuff, we’re just learning.

Has your older daughter watched your show?

I do have to be sparing in what I show her. But she has seen the show, and it’s helped us to have really meaningful conversations. She just watched my [upcoming] episode on methamphetamines in Oklahoma. It allowed us to talk about impact of drug addiction, and why these things are illegal.

We got a new cargo bike, the Virtue Schoolbus. It’s a big cargo bin attached to a three-wheel bicycle. We ride it everywhere while singing “Baby Shark”.

Your girls love, admire and appreciate you infinitely, whether you have a front tooth or not. #HappyFathersDay @paulysong! We love you so much!

Paul and the kids.

I try to exercise as often as I can. I climb a lot of stairs. Where I live, there’s an area of 250 stairs, and I try to do those religiously. Right now, I’m on the 23rd floor of a hotel and I’m going to try to climb to 40th floor at some point during this trip. I need to have my heart pumping every single day get out all my anxious energy.

How do you handle tantrums?

Don’t feel like you have to do it all alone.