How To Request Your Favourite Shows And Movies On Netflix 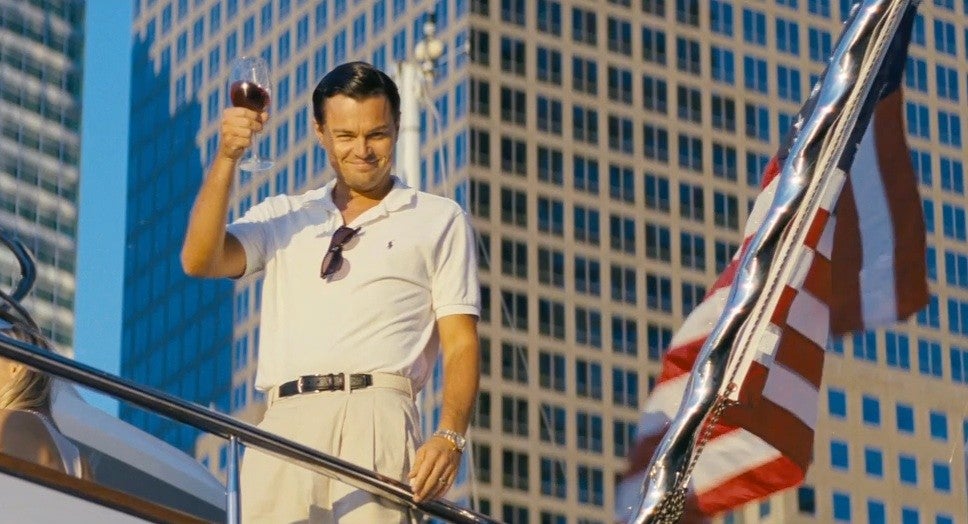 News has been making the rounds this week about the Netflix secret request feature, which allows users to suggest movies and TV shows that aren’t currently available for streaming. The request page is hidden in Netflix help centre, which is probably the reason why most users weren’t previously aware of it.

As reported by The Verge, the feature went viral after a Twitter user in the Philippines tweeted at Netflix Philippines and comedian Chelsea Peretti retweeted it. 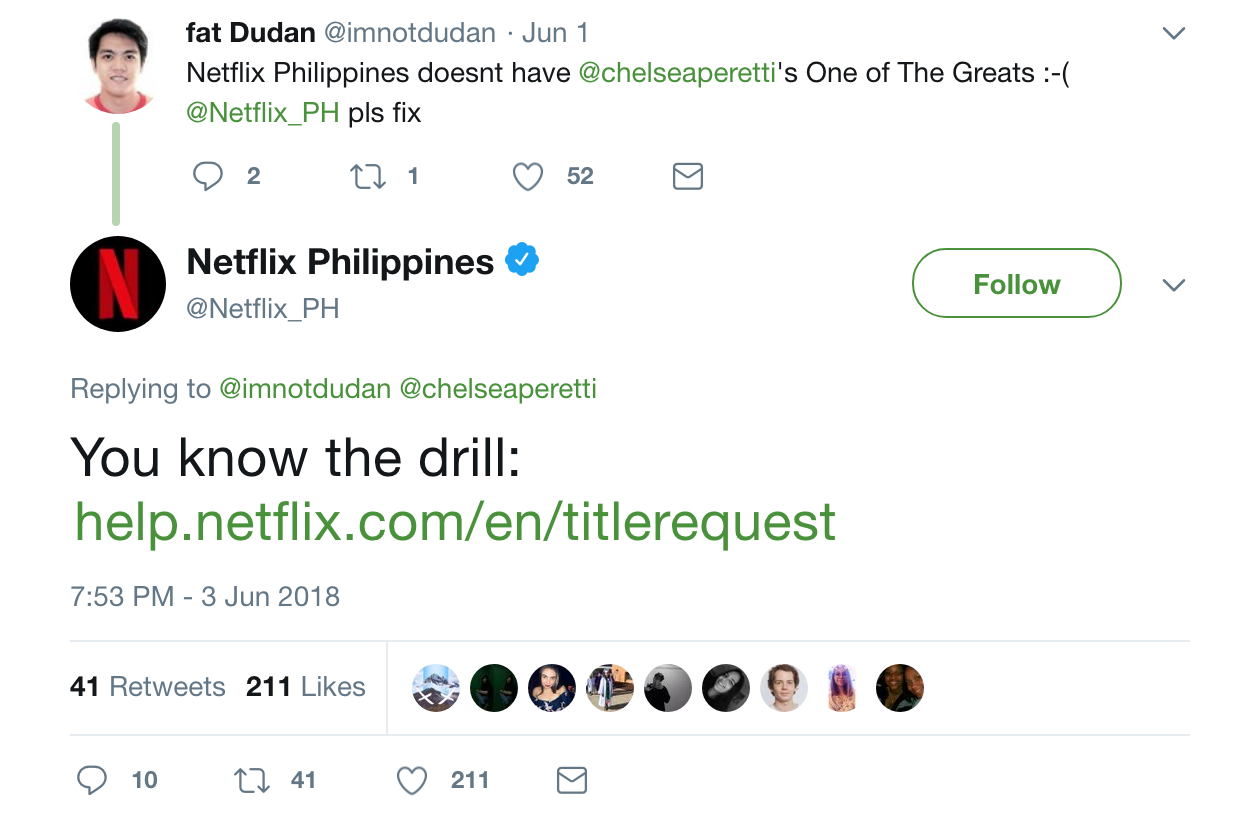 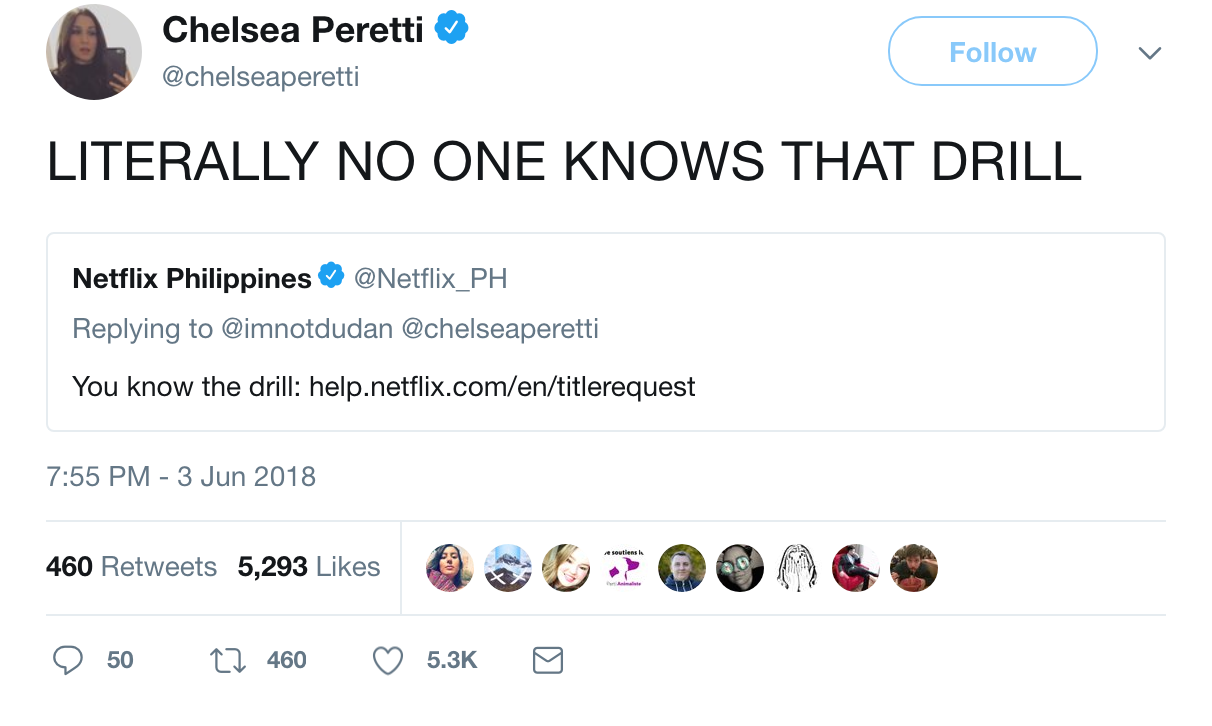 Although the secret feature has been around for over a year, it seems that people are only noticing it now.

Some users knew about it and weren’t satisfied by the results of the feature, saying that their requests didn’t end with their preferred shows being added to the service:

Still, if you’d like to put in a good word for a show or movie that’s not yet streaming, you can submit up to three requests per user. Don’t bother with repeats: Netflix specifically mentions that there’s no point requesting the same title several times as they keep track of every request.

Once you submit your request, all you have to do is wait. While most users will “sit back and relax,” as Netflix states on its website, others would rather have fun and play with it. 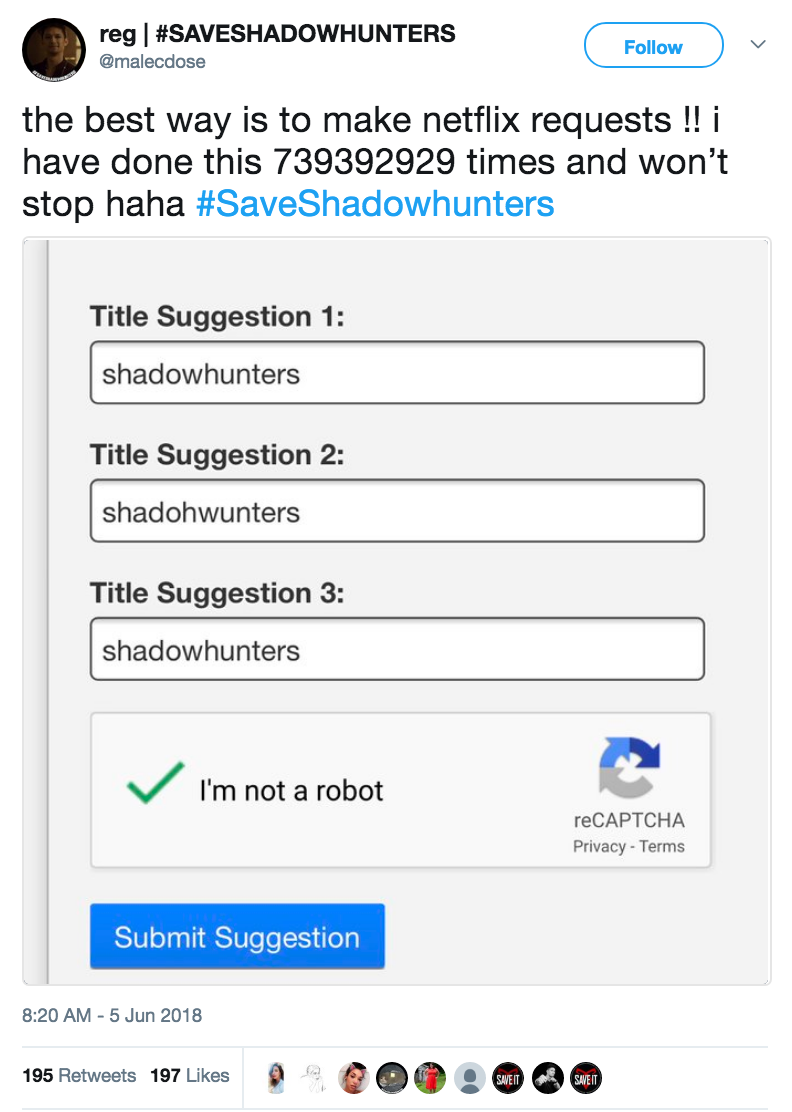 And hey, if we all request Babylon 5 maybe we’ll have a chance to bring it back. We won’t know until we try it.