The iPhone XS and XR come with a number of fun new Live Photo wallpapers as well some wallpapers that correspond to the colours of the new iPhone XR: white, black, coral, red, blue, and yellow. 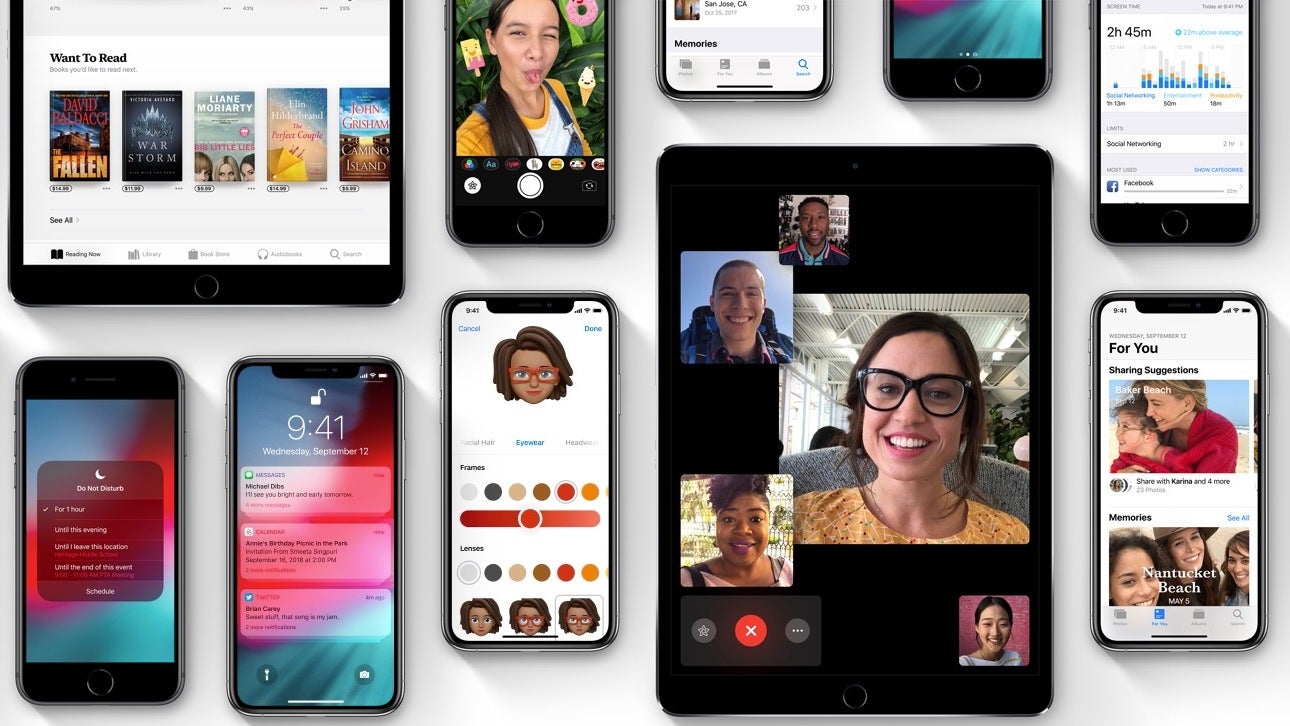 The "Golden Master" of iOS 12 — which should be the final version released to the public on Monday, September 17 — is now available. If you want to get your hands on the new iPhone and iPad operating system a few days before everybody else — by "everybody else", I mean "normal people who don't run public betas of operating systems" — here's how.

9to5Mac has rounded up all of the new wallpapers into a Dropbox folder (and one on WeTransfer). Once downloaded you're free to use them on any device you choose, including an older iPhone or even an Android device.

The easiest way to do this is to access the images directly on your phone. When you find one you like, save it to your device and then go into your phone's photo gallery and set that image to your background image.

If you're rocking a device that's a bit different than the new iPhones your milage may vary as far as how these look. However, if you find one you like, it's worth a try.