applebokehcameradepth of fieldiosiphoneiphone xriPhone XSiPhone XS Maxphotographyportrait mode
To sign up for our daily newsletter covering the latest news, hacks and reviews, head HERE. For a running feed of all our stories, follow us on Twitter HERE. Or you can bookmark the Lifehacker Australia homepage to visit whenever you need a fix.

iOS: If all your friends own a new iPhone XS or iPhone XS Max, which contain that much-improved neural engine that Apple likes to talk about, you’re probably jealous that you can’t edit the bokeh on your photos after the fact on your older iPhone. 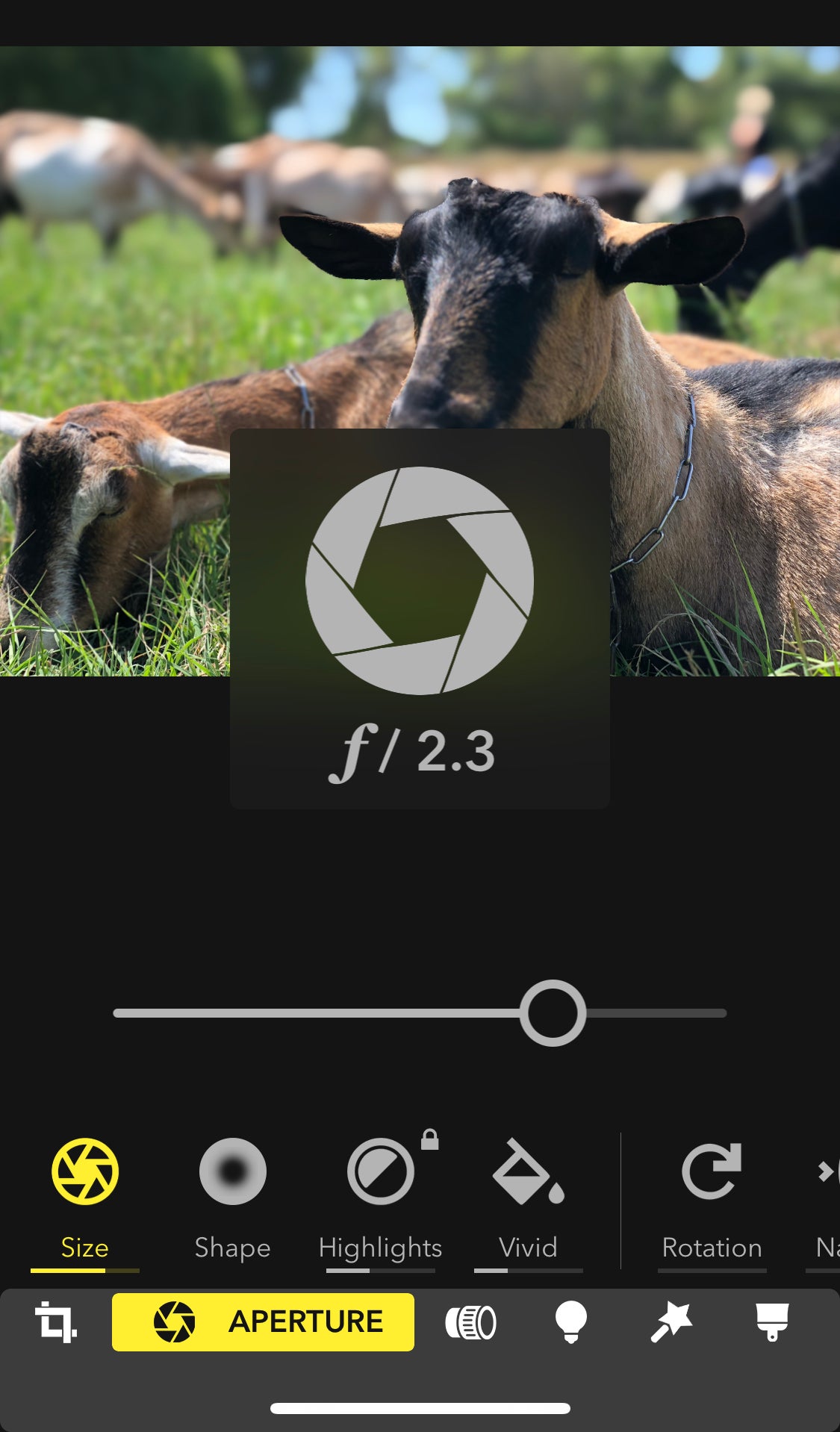 You probably could, but Apple — ever Apple — is limiting the ability to tweak a photo’s depth of field post-shot to its latest iPhones: The iPhone XS, XS Max and XR. In other words, if your iPhone doesn’t have the A12 chip, you’re theoretically out of luck. But not quite.

Instead, try checking out an app called Focos. It’s a freemium app that allows you to edit your photos’ bokeh, increasing or decreasing the amount of background blur all based on the photo’s depth map. That means that you’ll only find it useful for Portrait Mode shots you’ve taken on your iPhone 7 Plus, iPhone 8 Plus or iPhone X. In fact, those are the only shots that will even appear in your “library” on Focos, since the app wouldn’t really be able to do anything with a standard shot.

My only sticking point with the app is that it struggled to load some of my older photos, and I couldn’t quite figure out if there was a way around that. For compatible pictures, though, Focos couldn’t be easier to use. Pull up a shot, use the slider to tweak the background blur, and call it a day. 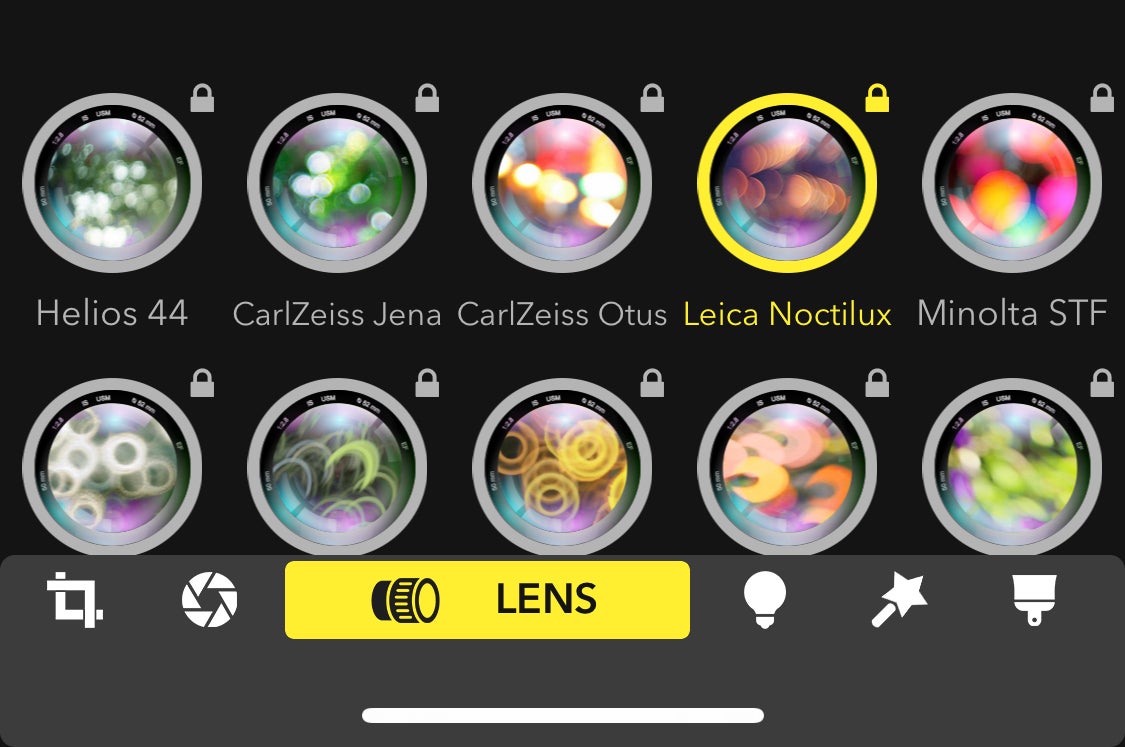 I appreciate that Focos lets you see what its pro features would look like on your photo—even if you can’t save them. It’s a great way to see if your $16.99 investment would be worth it for whatever you’re trying to do. (Screenshot: David Murphy)

If you want to get crazy (and pay Focos $16.99 for the privilege), the app comes with an obscene number of other settings you can adjust: The shape of the blurring effect itself, lens effects, highlights, and so on. That’s in addition to your (free) ability to adjust your Portrait photo’s lighting, which doesn’t always work out well, but is fun to play with.

I’m not sure you’ll need much more than its core functionality — bokeh editing — which is completely free for you to use.