From Motor Racing to A-League, Here’s What You Can Get For... 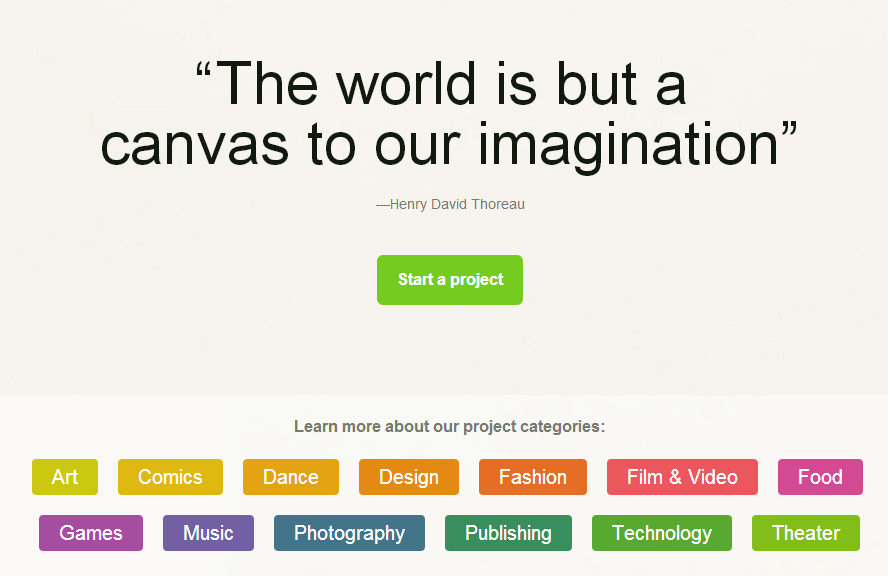 Kickstarter is a dangerous place full of (what appear to be) shiny, shiny toys. How do you know what projects will give you said toys, and how do you know which will end in extreme disappointment? We’ve dug up an easy list of questions that’ll help you decide the viability of any crowdfunding campaign.

While the original story, written in 2012, is from the earlier days of crowdfunding, its lessons still hold true. Now more than ever Kickstarter and its fellows are flooded with projects, some of which are obviously bad, some of which have promise and some that look too good to be true — if you ever actually get a reward out of it.

Thankfully, you can kickstart projects with relatively little risk if you stop to think and investigate a little first. Here are some questions to ask:

The last question is arguably the most important, and one you should ask yourself before any major purchase. While most of this is common sense, going through the facts calmly and methodically is going to help you cut through the campaign hype.

Lifehacker’s Classic Hacks is a regular segment where we dig up the most popular, useful and offbeat advice from our archives and update it for your modern lifestyle.