5 Ways To Make Extra Money On The Side

Windows/Mac: In case you can’t remember the last time Windows 95 was cool, we’ll help: The Grateful Dead had performed their final show, Paul Keating was Prime Minister of Australia, and Telecom Australia changed its name to Telstra.

Windows 95 doesn’t feel very cool some 20+ years later — contrary to what Microsoft’s video might have you believe — but thanks to a clever little hack, you can enjoy the nostalgia of applications such as the MS-DOS Prompt (now the Command Prompt), the Phone Dialer (now Skype) and Freecell (now a freakin’ app).

Slack engineer Felix Rieseberg recently used the Electron framework to create a desktop application of the Windows 95 operating system. Once you download said app from his GitHub, just double-click to fire up a version of Windows 95. Does this feel weird? It feels weird to me. (Screenshot: David Murphy)

I say “a version” because it isn’t the full desktop experience. It’s Windows 95, sure, but some components don’t work: Internet Explorer does nothing, nor does any other app that requires any kind of network access. There’s no sound, so you won’t hear you-know-what. And don’t even think about clicking on the MS-DOS prompt application, unless you want your system to freak out: 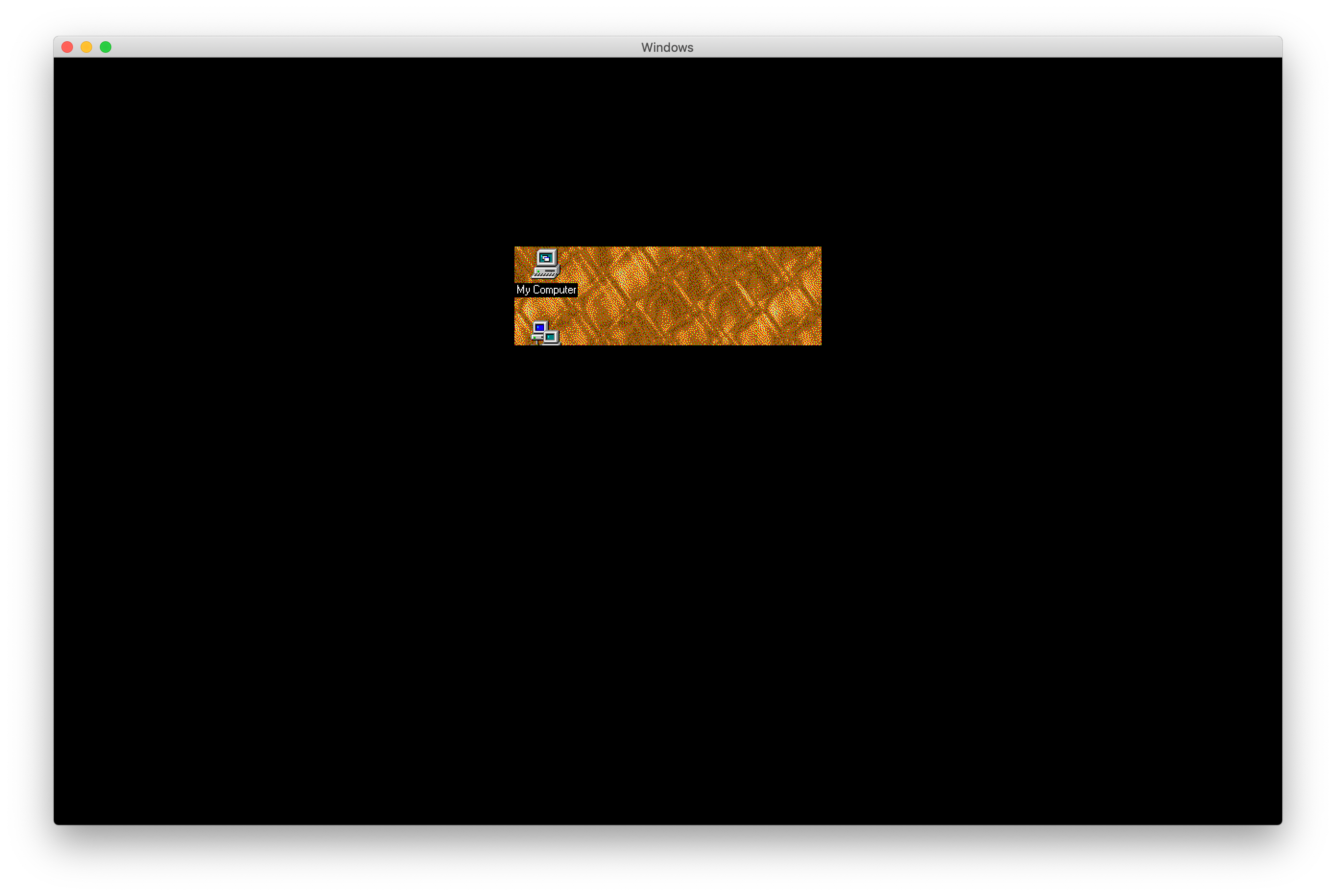 Still, it’s fun to play around with Windows 95 as an app. Paint a picture. Sweep some mines. Remember when Windows 95 (and your favourite app or game) used to eat up all of your system’s resources? Now, Windows 95 is about as taxing for a modern computer as a web browser with a handful of open tabs. How times change.