Dell’s notebook department has been kicking goals for the last few years, with the latest XPS 13 refresh easily the Windows 10 ultrabook to beat. The company was also doing well on the budget gaming front, thanks to its Inspiron 7000: 15-inch IPS display, 7th-gen Intel CPU and GTX 1060, all for under $2000 (often much less, thanks to regular sales and discounts). Except this flavour of the 7000 has disappeared, replaced by something inferior.

So, why did Dell downgrade the 7000? Turns out it decided to rebrand — what was the 7577 is now part of the new “G Series” of gaming notebooks. (On a related note: if the Alienware brand wasn’t murky before, it certainly is now.) 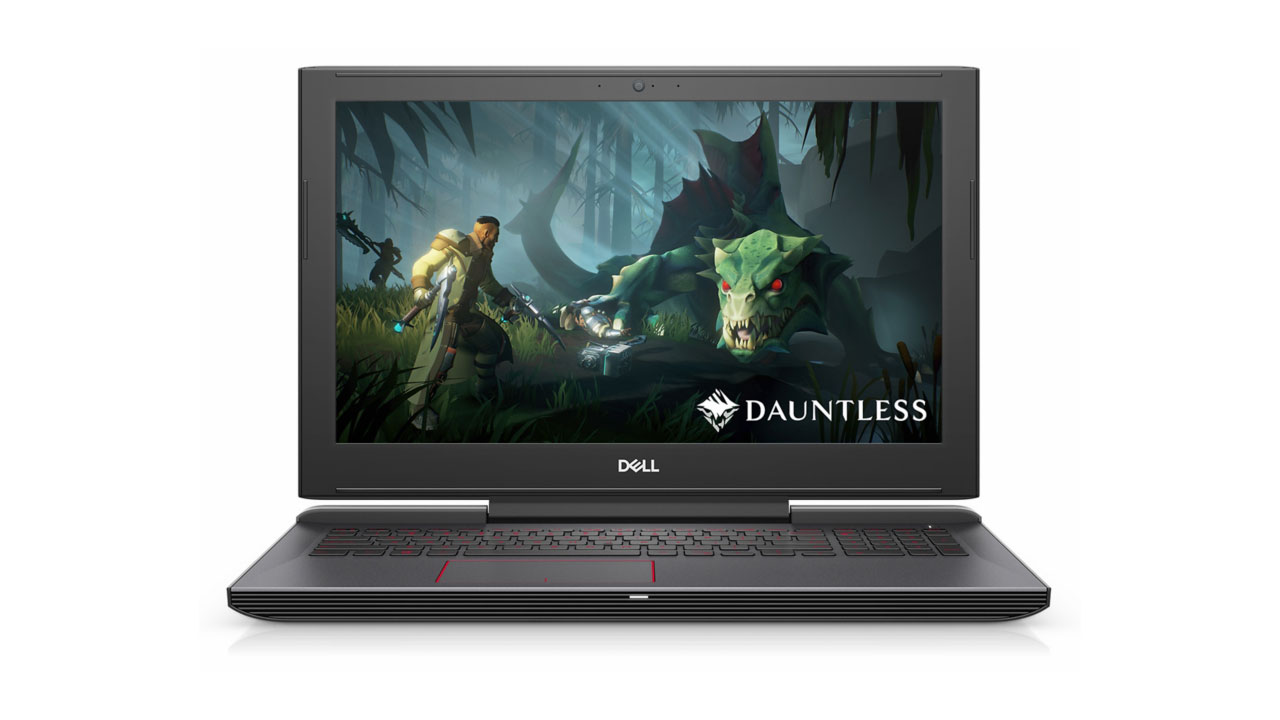 The closest equivalent to the 7577 is the G5. Along with a shiny badge came a drop in RRP (to $1799) and extra grunt: an 8th-gen chip, as well as the thermal-friendly Max-Q design.