Put Words Between Buns, And Other Irresistible Word Art Generators

ian bogostinternet toystext generator
To sign up for our daily newsletter covering the latest news, hacks and reviews, head HERE. For a running feed of all our stories, follow us on Twitter HERE. Or you can bookmark the Lifehacker Australia homepage to visit whenever you need a fix.

Man, people love to turn a couple of words into a graphic. Put Words Between Buns, a new word art generator from writer and game designer Ian Bogost, lets you make a rough approximation of a Hungry Jack’s ad.

An appeal to put more words between buns. pic.twitter.com/gayFLXzunP

When you get bored of that, here are some more classic word art generators: 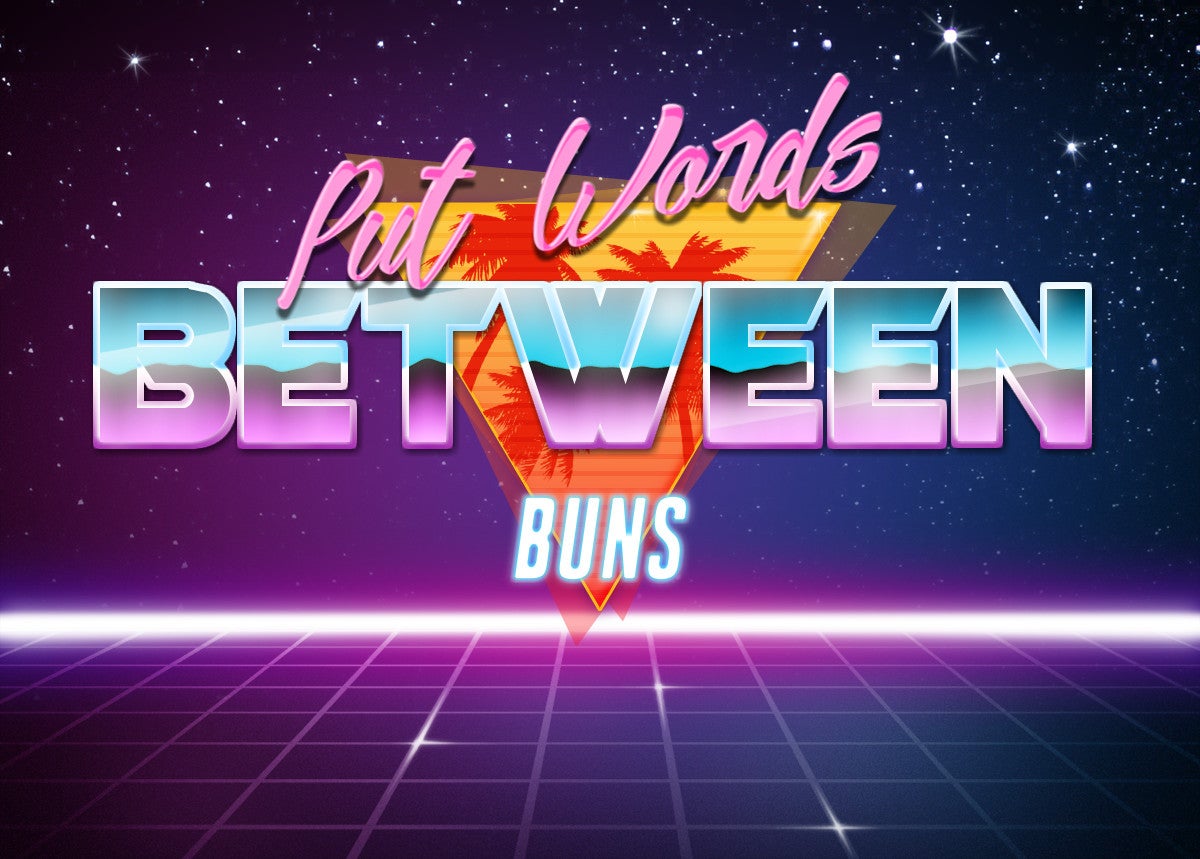 Go back to the future with the hot fad of late 2016. The Retro Wave Generator comes from PhotoFunia, a site full of photo filters and a few text filters. You can also turn words into an LED road sign, a bracelet, a neon sign or a Christmas list. 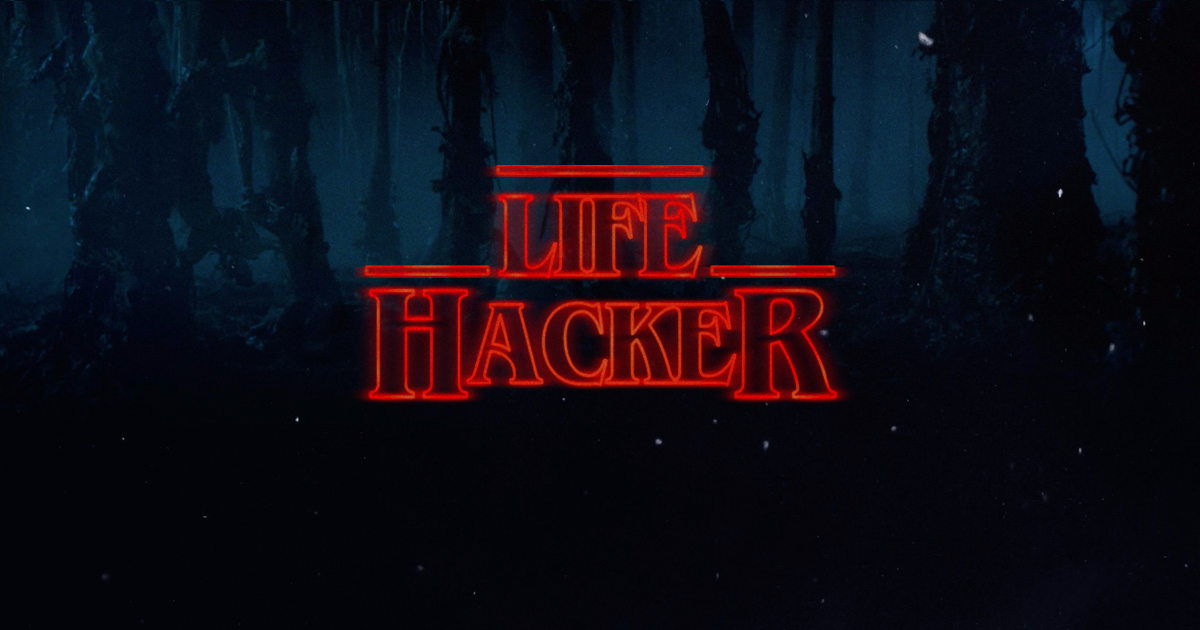 The Stranger Things logo clearly took a lot of work to design. Steal her look in 10 seconds. 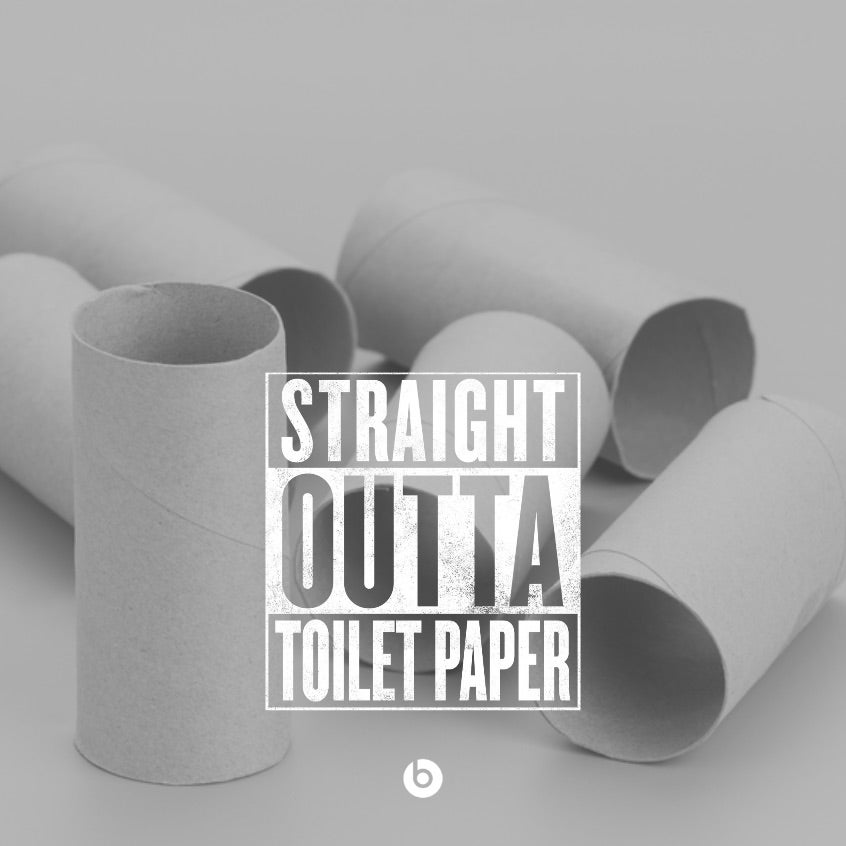 Rep your city with the official generator from the 2015 movie Straight Outta Compton, with a Beats logo snuck in just to ruin the effect. 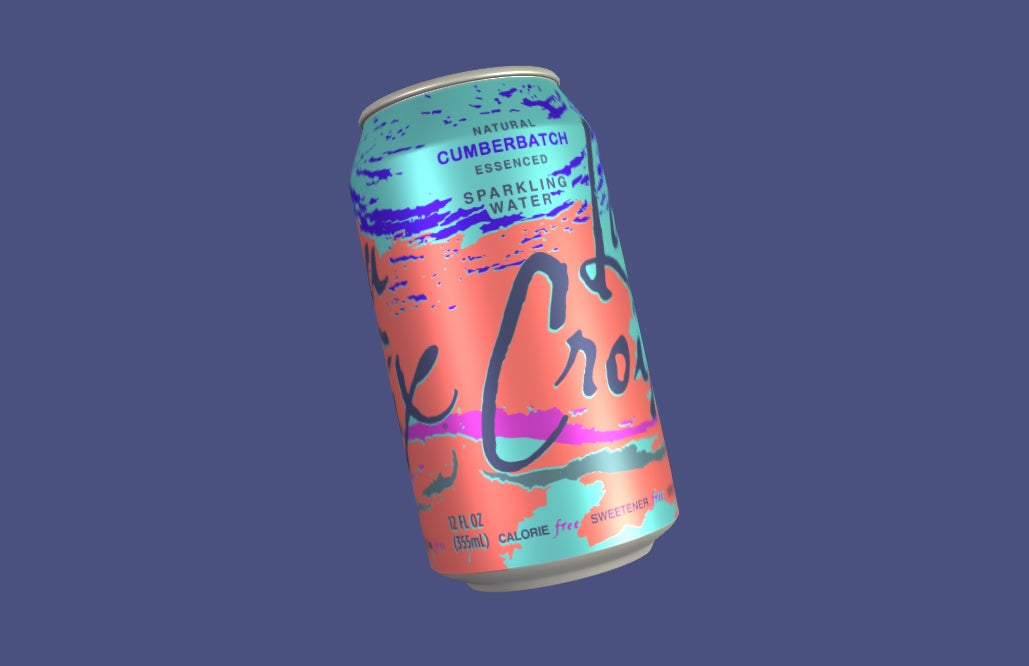 Make your own flavour of soft drink for homeopaths with this unofficial generator by design studio Nelson Cash. 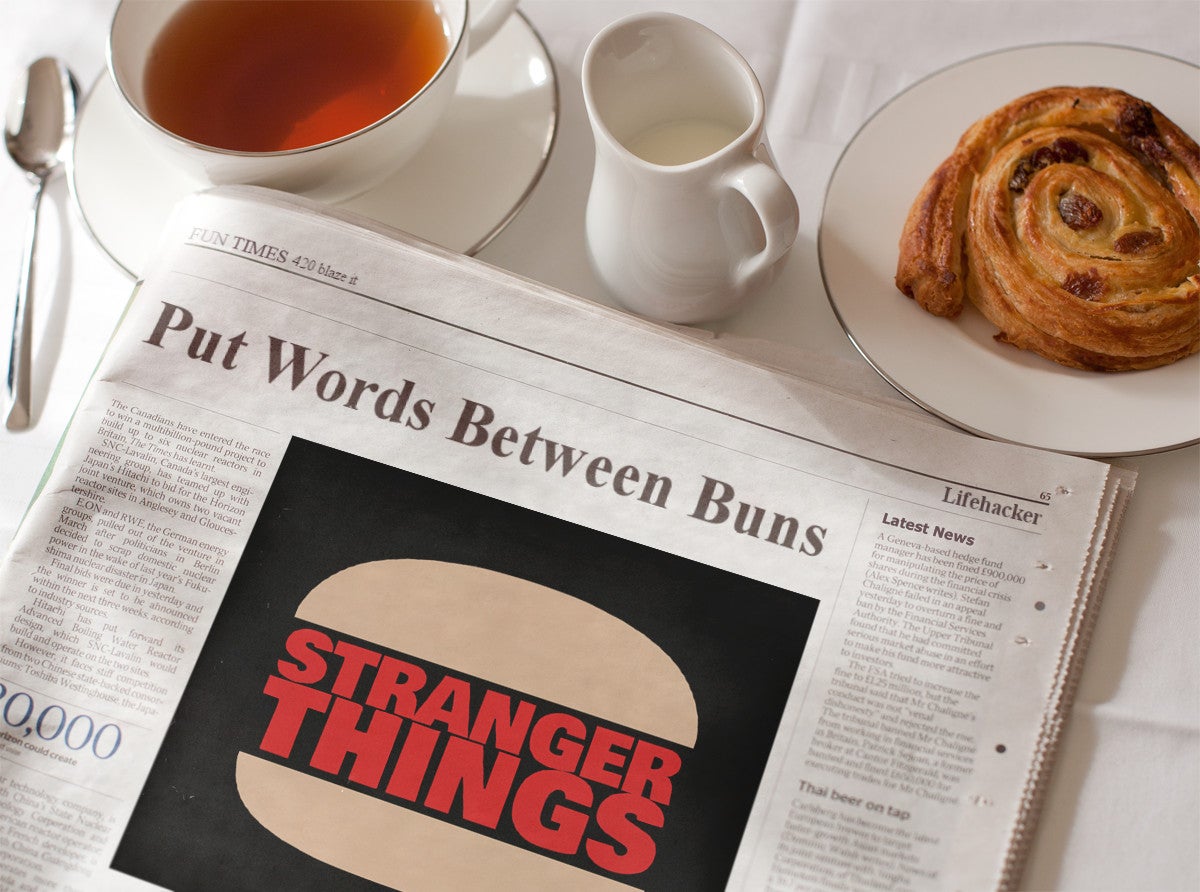 Make a fake newspaper headline with another PhotoFunia filter.

Generate Microsoft Word’s old WordArt, which felt so hip at the time, with some help from Clippy.