Panasonic’s newest range of televisions are here to challenge LG’s stranglehold on the OLED market. Panasonic has two solid OLED choices, and an LCD screen that punches above its weight in the category.

There is little difference between the company’s two flavours of OLED, at least when it comes to the picture quality. The flagship FZ1000 and the cheaper FZ950 feature the exact same panel, both available in 55- or 65-inch sizes.

Both have a welcome “black filter” to reduce screen reflections, and a HCX Processor that handles colour reproduction and image processing, that Panasonic dubs the “Hollywood Experience”. 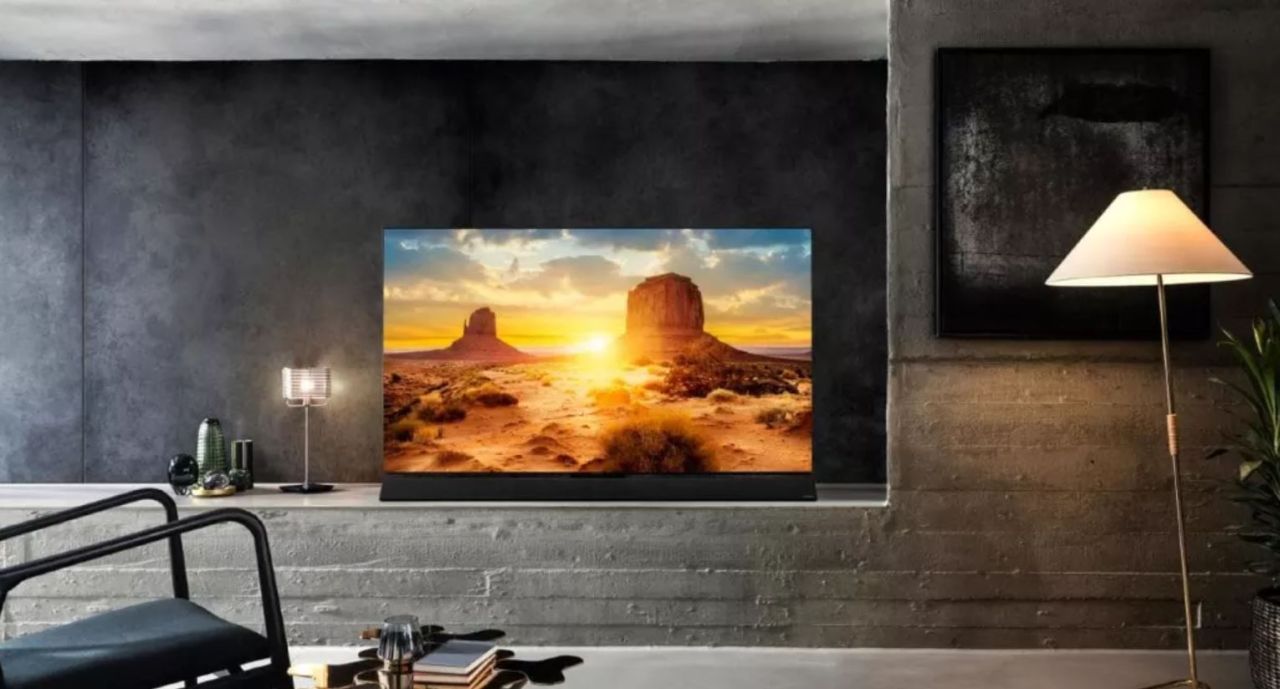 What separates the OLED models is the included Technics soundbar in the FZ1000; but since there’s around $1000 between the two models I’d recommend buying the FZ950 and spending more on a Dolby Atmos soundbar, or a full home theatre speaker system.

The picture quality was stunning, as you would expect from an OLED. But it’s hard to say exactly how it compares to Sony or LG’s OLEDs without seeing all three side by side at the same time, something I’ve never had the chance to do.

Unlike Sony or LG, Panasonic has no support for Dolby Vision HDR, which is considered the superior HDR format. Panasonic instead includes only HDR10+.

The built-in apps and smart tv features — called My HomeScreen 3.0 — is passable. It’s easy to navigate and not at all laggy, and while I was pleasantly surprised to see Plex included on this unknown OS, some apps like Stan were missing.

Sony’s OLED has the best smarts, based on Android TV. But again, if you can afford an OLED panel you can afford (and should use) a dedicated box like the Apple TV instead.

Panasonic’s LCD powered FX800 is actually the best-looking of the three designs, despite being the entry level option. The LCD panel sits inside a thin glass bezel, so the screen appears to float mid-air in a darkened room, and would look sensational mounted to a wall.

Being LCD it’s much brighter than the OLED panels — making it a better choice for bright, open spaces — and a 200MHz refresh makes it a gamer friendly.