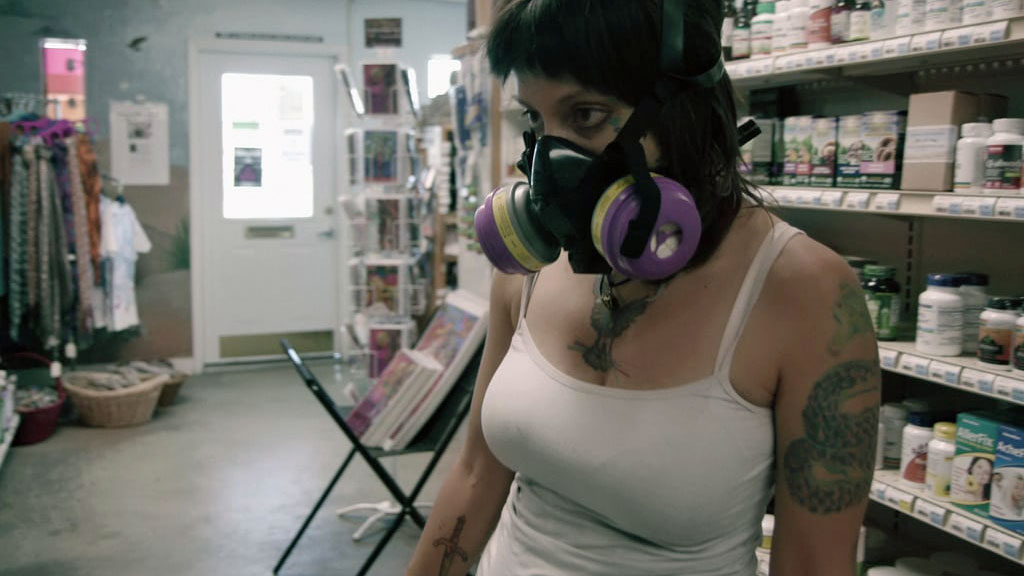 High schooler Ayumi’s perfect world evaporates when her envious classmate Zenko somehow steals her body, her boyfriend and her life.

A bullied teenager turns to beauty pageants as a way to exact her revenge, with the help of a disgraced coach who soon realizes he’s in over his head.

Next-gen restaurateurs get the chance to open their own pop-up eateries to impress the paying public — and a panel of discerning U.K. investors.

In an all-new series, five unlikely heroes and their flying robot lions unite to form the megapowerful Voltron and defend the universe from evil

In 1967 Los Angeles, a widowed mother and her daughters add a new stunt to bolster their seance scam business, inviting an evil presence into their home.

A portrait of Zion Clark, a young wrestler who was born without legs and grew up in foster care.

A policewoman whose childhood friend disappeared in Patagonia years ago starts a new search to find answers, and soon finds her own life in danger.

After their buddy suffers an unfortunate accident during spring break, four pals risk everything – including their dignity – to make him whole again.

With his signature one-liners and drawings, Demetri Martin muses on doughnut holes, dogs, sports bars, the alphabet’s most aggressive letters and more.

When millionaire James King is jailed for fraud and bound for San Quentin, he turns to Darnell Lewis to prep him to go behind bars.