How To Take All The Advice In 'Hey Jude'

The Beatles single “Hey Jude”, the band’s longest-running #1 hit, turns 50 on Sunday. Paul McCartney wrote it for John’s son Julian Lennon, about dealing with John’s affair with Yoko Ono and separation from Jules’s mother Cynthia. But Paul’s advice is broad enough that every fan can read their own meaning into it. (John, being John, felt that the song was actually for him.)

Here’s what we read into it, and relevant Lifehacker posts on how to make it better.

Hardship is real. But it is not the only thing that’s real. Examine your thinking and learn not to see the world as even worse than it is. 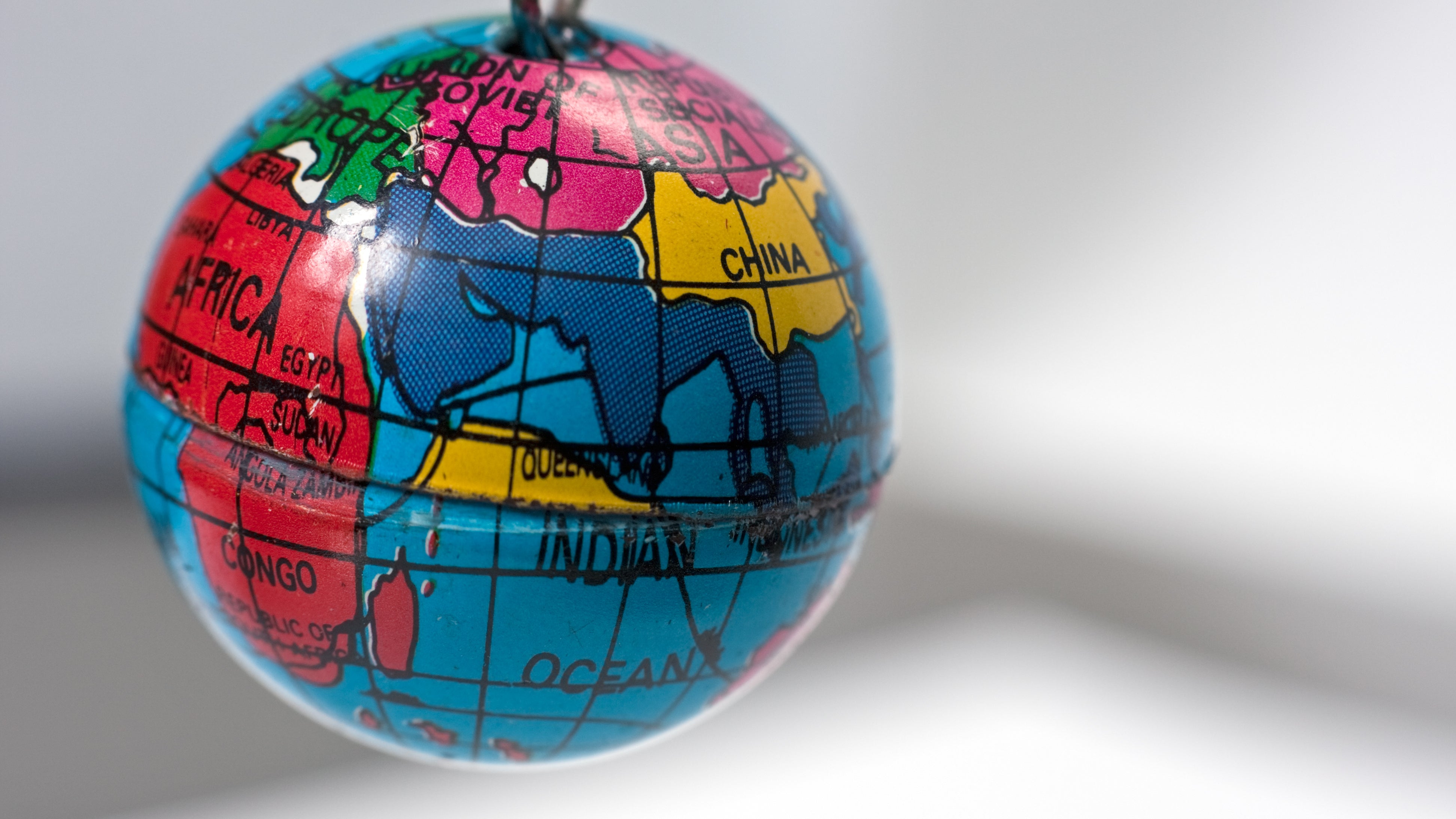 The Cognitive Biases That Convince You The World Is Falling Apart

The world appears to be in a rough place right now. If you turn on the TV or open up your web browser, you're almost guaranteed to be bombarded by bad news. But is the world really doomed? Or is your animal brain playing tricks on you? Chin up - things aren't always as bad as they seem.

'Take a sad song and make it better'

Don’t let your emotions control you, but respect and embrace them, even the sad ones. Let it out (and let it in). Put on some sad music — it’ll help you process.

'Let her into your heart'

Don’t become one of the lonely people. Accept those who want to connect with you, at every level. 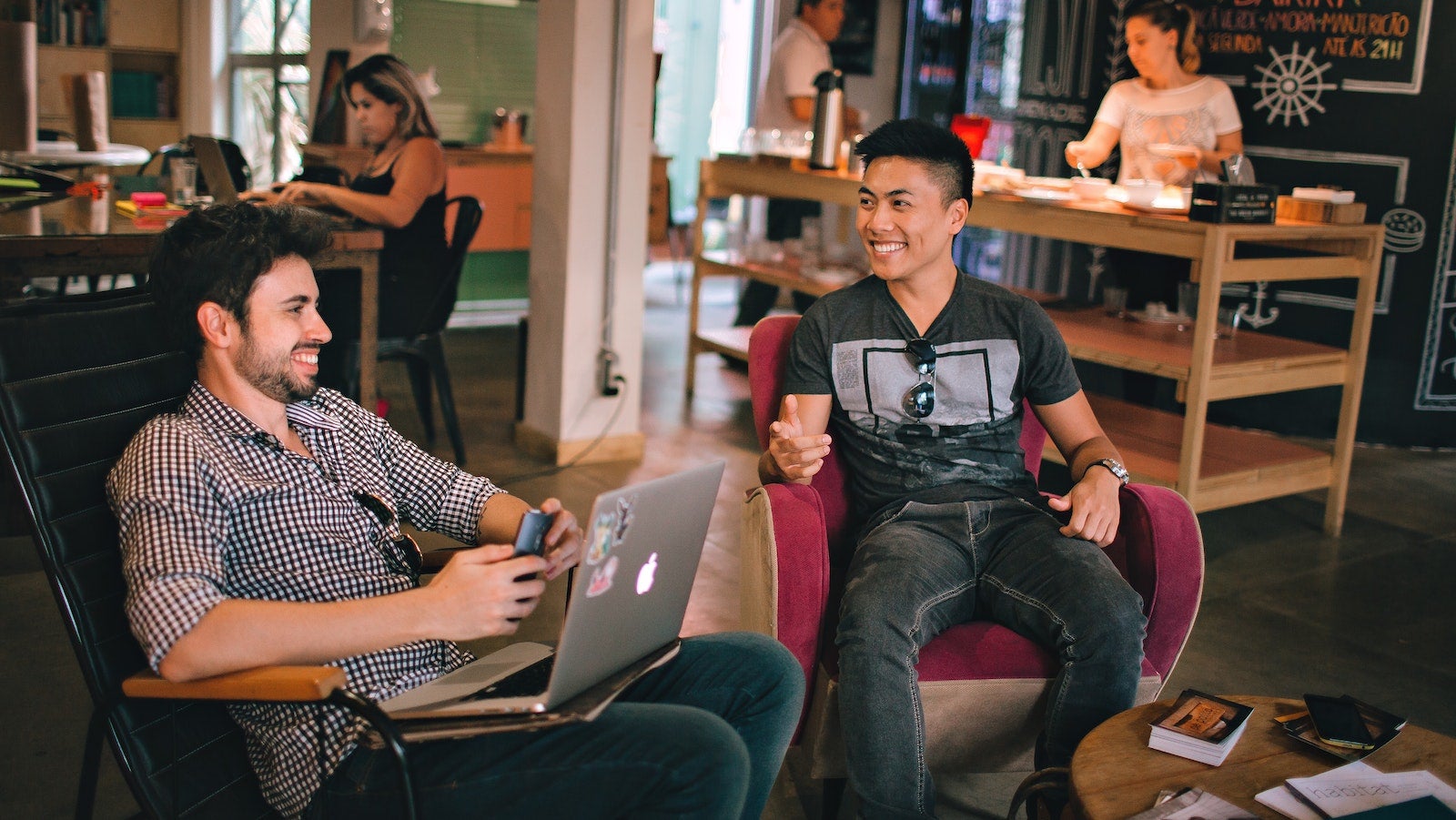 Why You Should Get Good At Small Talk

Small talk gets a lot of backlash; most people seem to think they’re too important to discuss the weather. It’s true that some small talk can feel shallow or boring, but it serves an important purpose. That’s why everyone should learn how to do it well. 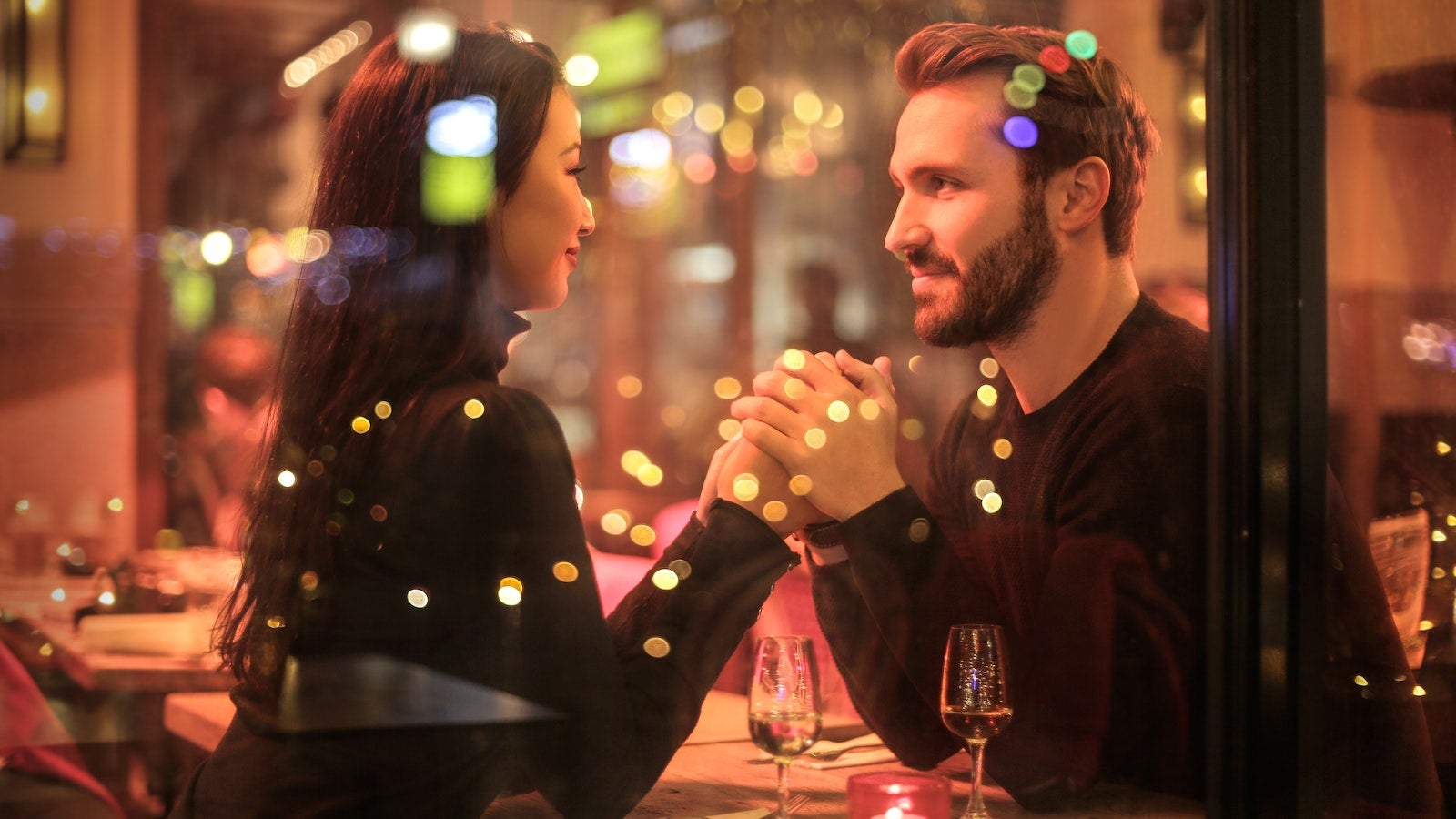 What Is 'Attachment Style' And Is It The Key To Why You're Alone?

If you suspect that the way you were raised has had an effect on your ability to maintain healthy relationships, you're probably right. That particular can of worms is addressed in all manner of self help and mental health practices, but as of late, you've likely been hearing about most in relation to something called 'attachment theory'.

Sexting is one of those private matters that we don't talk that explicitly about — perhaps because admitting we sext tips people off to the existence of digital nudes. Let's unlock our phones and discuss textual stimulation out in the open.

Some people love to be terrified. Some more reasonable people dislike being scared, and want to enjoy a classic horror film without worrying about cheap shock tactics. For those people, there is Where's the Jump?, a database of jump scares in horror, thriller, and sci-fi movies.

'Don’t carry the world upon your shoulders'

Whatever you’re going through, you aren’t the first. Once you’ve let others in, you can lean on them, and let them lean on you. 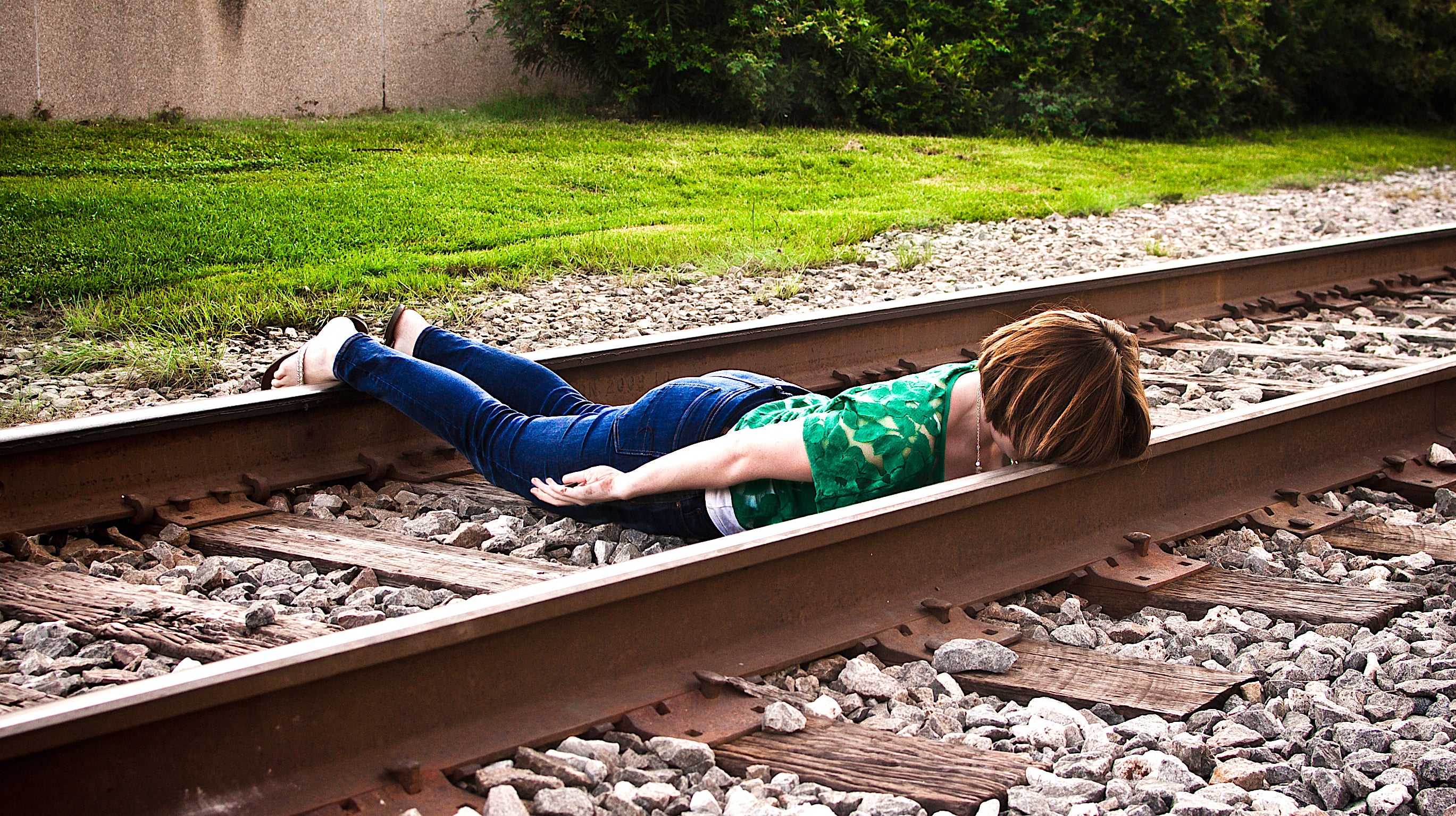 The Best Way To Ask For A Favour

So, you need some help. It's OK, we all need a hand sometimes. Problem is, a lot of us don't know how to go about asking - so we don't. Well, according to a social psychologist, here's the simplest, most effective way to ask for a favour.

It’s true for the climate and for the soul: The more you tamp down the heat, the hotter it will rise up later and hurt someone.

'You’re waiting for someone to perform with'

Is that all a relationship is about? Are you trying to become half of a unit instead of being self-sufficient? Shouldn’t you do your own thing now and then? 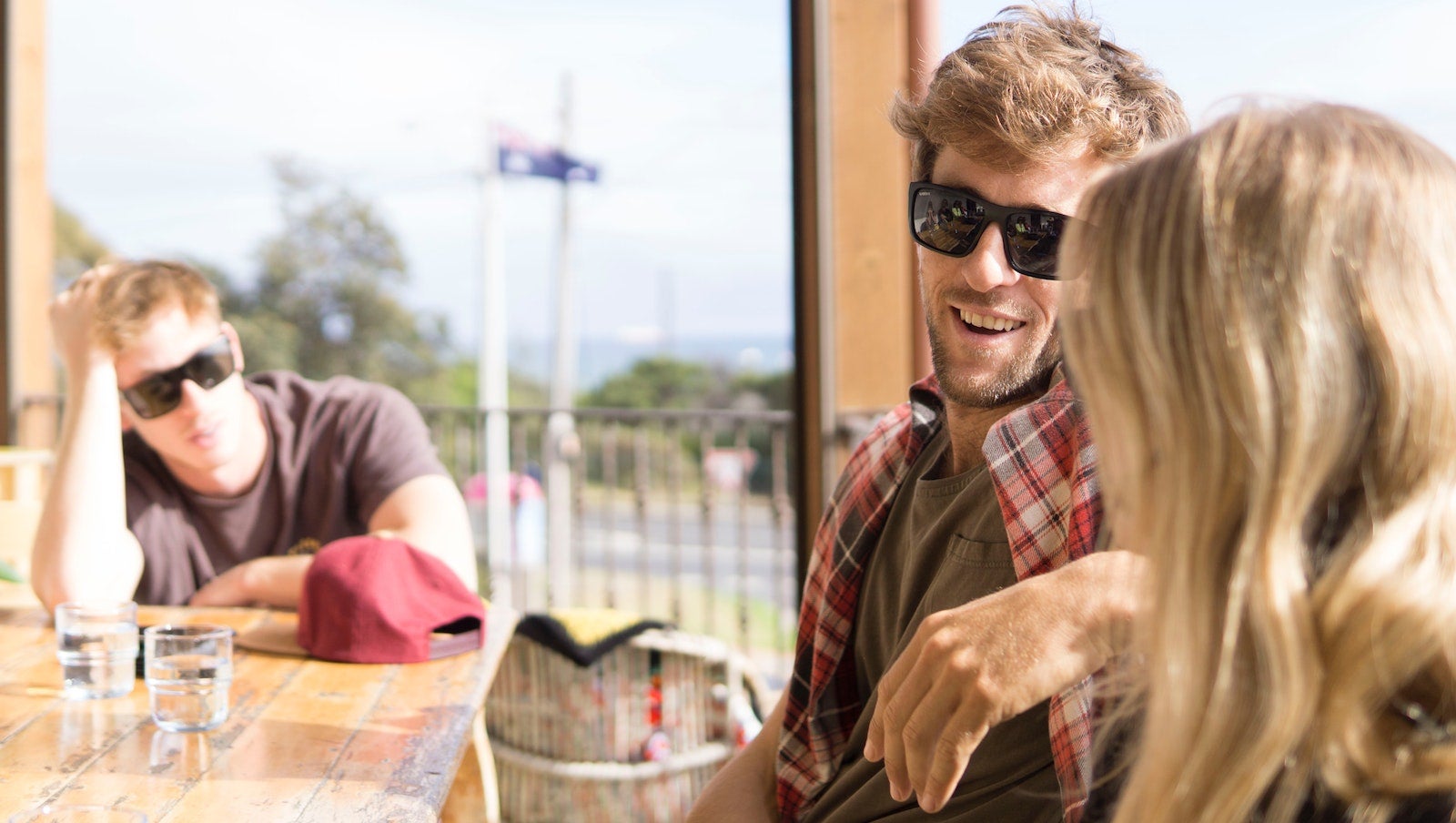 Don't Invite Your Partner To A Friend Event

When you fall in love, it feels like you never want to spend a moment away from your special someone. How fun for everyone else you spend time with.