How To Enable Snapchat’s New Alpha UI On Android

Android Snapchat users have been waiting for a faster, more stable version of the popular social media app since the company first teased a big update back in 2017. The new build is finally nearing a full release, and some Android users can check out an Alpha version of the new Snapchat right now.

If you’re curious about what this new, speedier version of Snapchat is like — and don’t feel like waiting — here’s how to get it on your phone.

A couple of quick caveats before we start. First, this version of Snapchat is an alpha build, meaning it’s incomplete and may have some missing features, bugs or stability issues.

The second warning is more serious: Enabling the Snapchat Alpha will require root access to your phone’s internal files. This can be a risky procedure, and it can result in some pretty big problems if you aren’t sure what to do or fumble an important step.

These potential risks include performance instability, malfunctioning apps, and even a bricked smartphone. Plus, rooting your phone can void your warranty — as in, you won’t be able to call its manufacturer for help should something go wrong.

The upshot to rooting your device is that you’ll have full access to your phone’s internal storage, and you will be able to install apps and tools that will let you manipulate your files and your device’s settings in unique ways.

For a full explanation of what rooting is, and how/why to do it, check out our primer guide for rooting Android phones, which also includes resources for rooting specific devices.

If for any reason you decide not to root your phone, you’ll still be able to use the new version of the Snapchat Android UI once it has officially rolled out (though we don’t have any word on when exactly that’s happening). This method only applies to accessing the unreleased alpha version.

The Best Features To Try In Android Pie

If you already have Android 9 Pie, the alias of Google’s latest mobile operating system, you’re in for a treat — and not just because Google names its software after desserts. There are dozens of new features to dive into and learn, including some that can only be unearthed by unlocking the developer options.

With those warnings out of the way, let’s get that shiny new Snapchat interface up and running. Here’s what you’ll need: 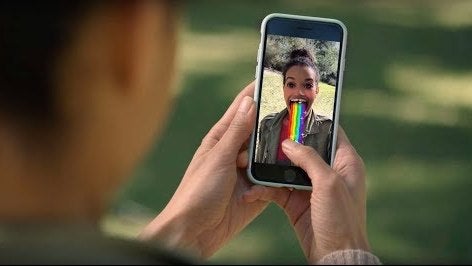 Naturally, in order to enable the newest features, we’ll need the newest version of the Snapchat app. In order to access the alpha version you will need to be running either 10.39 or 10.39.1 beta.

Open Snapchat’s Google Play Store page to see if you need to update. If you aren’t running 10.39 or 10.39.1 beta, but the Play Store isn’t indicating you have an update ready, you can instead download the latest Snapchat APK from APKMirror and sideload it on to your device.

After you’ve installed the correct build, things get a little more complicated. We’re going to be editing a file in the Snapchat directory of your phone, which requires some precise steps.

First of all, it’s time to root your phone if you haven’t already. As indicated above, refer to our Phone Rooting guide for in-depth instructions on how to do this.

Once your phone is rooted, you’ll need to download a root-enabled file explorer software that will allow you to edit files.

There are multiple root-enabled file explorers, such as MiExplorer, FX File Explorer, though for our purposes here, we’ll be using MiXplorer.

With MiXplorer installed, open the application. In the left-hand toolbar there is an option for the “Root” directory. Tap this, and the app will ask you for root access. Grant it access, and from here, you’re able to access all files on your phone, including system- and app-critical ones. 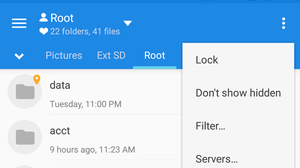 Open the folder named data, then scroll to data again. In this folder, locate com.shapchat.android, and then shared_prefs.

Next, open the file labelled “dynamicAppConfic.xml”. Search the document for the phrase “appFamily” to locate the string we’ll need to edit. The full string should read: . In this string, replace the word “snapchat” with “mushroom”. The string should now read: .

Save the file, then exit MiExplorer.

Find your Snapchat app on your app drawer, and hold down on the icon until you can access the App Info page. From there, select “force close Snapchat”.

Since the next step will require you to connect your phone to a computer to make changes, you’ll need to enable USB debugging.

And in order to do that, you’ll need to go into Developer mode. In you device’s System Settings, go to Settings, About Phone and then Software information. Scroll down and tap the build number repeatedly until you get a notification that developer mode and been turned on. 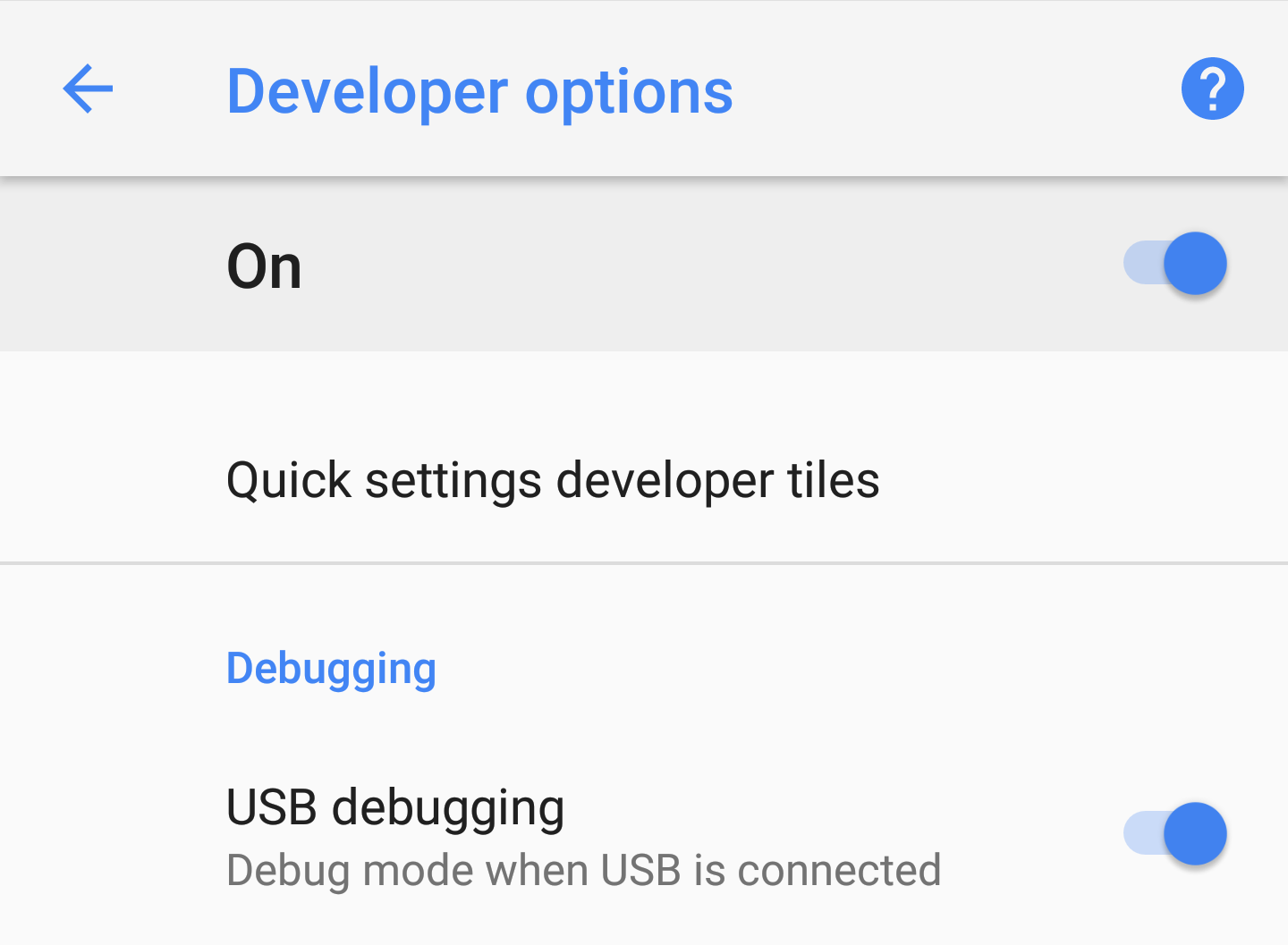 Back out to the Settings menu, then select Developer options. Scroll until you find the debugging section, and then turn on USB debugging.

Those are the initial on-phone steps. Next, we’ll need to connect the phone to your PC to complete the process.

How To Get Your Photos And Data Out Of Snapchat

It isn't quite #deleteFacebook, but there's also a growing movement to wipe Snapchat from smartphones. The company's poorly-received redesign, combined with an offensive ad that recently appeared in the app, have pushed more people to abandon Snapchat entirely - including your favourite celebrities.

Begin this part of the process by connecting your phone to your PC via USB.

If you haven’t already, you will need to have downloaded the latest ADB binaries (you’ll find our guide here).

Open the command prompt or Windows PowerShell on your computer from the start menu, or by pressing the Window+X keys. You can also use the search bar if you can’t find it. On Linux, press Ctrl+Alt+T, and macOS users can open the Terminal application in Applications > Utilities.

In the command prompt window, input the directory where the ADB binaries are saved.

Once there, the next step is to open the ADB Shell. On Windows command prompt, type the command adb shell and hit enter to access the ADB shell. If you happen to be using Windows PowerShell, use: .adb shell. macOS and Linux users will use ./adb shell.

Once you’ve accessed the ADB shell, enter the command: su and hit Enter, and accept the request to grant root access.

After this, enter these commands one by one:

Once the commands have completed, close the command prompt window, and safely disconnect your phone from your PC.

If you completed those steps, you’ve now enabled access to the new Snapchat UI redesign. That wasn’t so bad, was it?