Confirmed: The Pockets On Women's Pants Are Indeed Bullshit

An extensive, important study has confirmed something women have known — and have been shouting about — for some time: the pockets on our jeans are bullshit. Though concrete, empirical data doesn't change the reality of the sexist pocket gap that exists in fashion today, we have to start somewhere and I can't help but feel slightly vindicated. 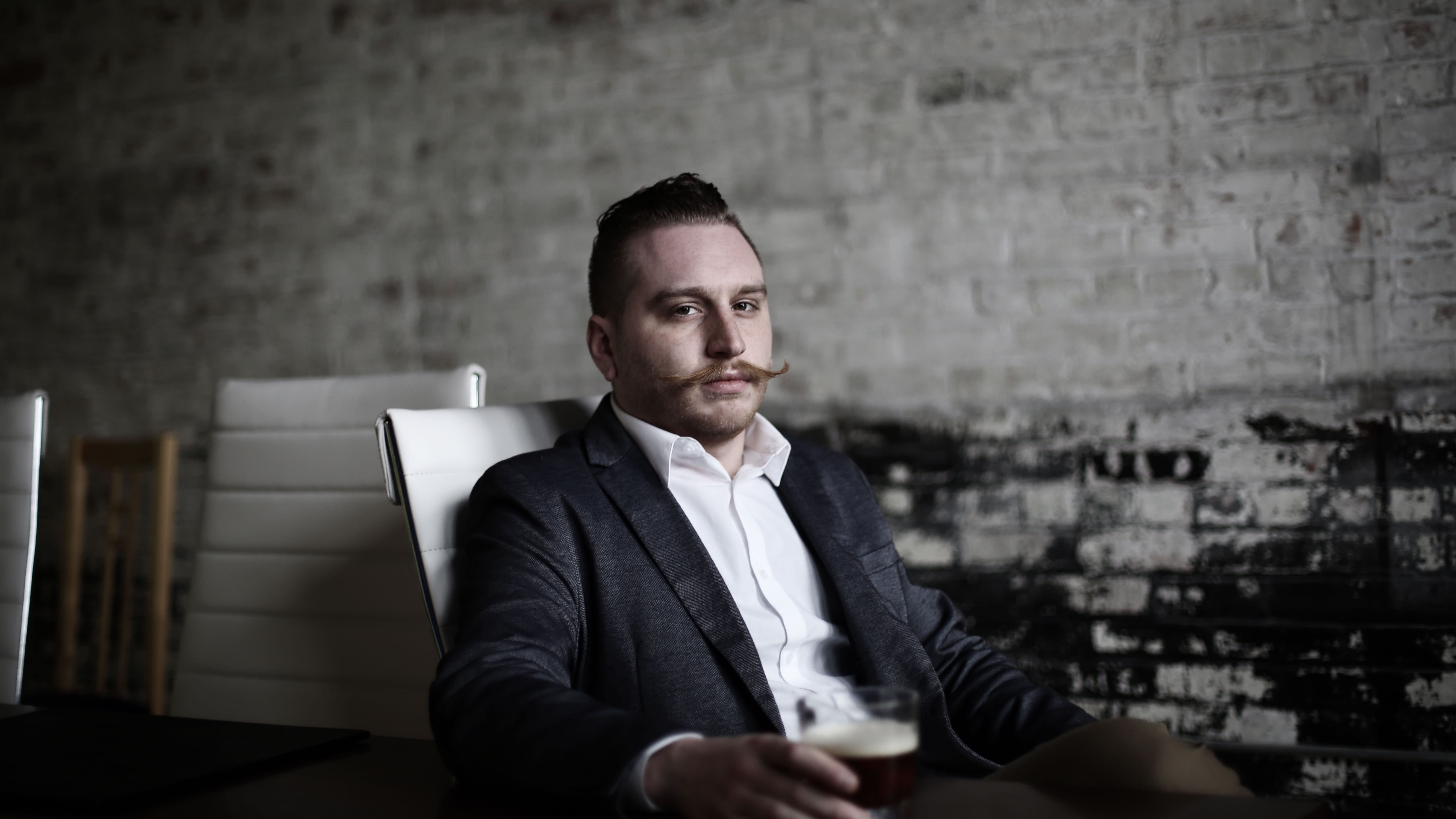 How To Tell If You're Mansplaining

Mansplaining has become one of the defining phenomena of the 21st century and its pedantic tentacles touch everything from the last US presidential campaign to online riffs about how women just can't "get" Rick and Morty.

Earlier this year, I was pickpocketed. This was partially because I greatly underestimated the skill of Parisian pickpocketers, but mainly because I didn't take my own advice and wear my overalls (the most perfect travel garment).

When I wrote an article explaining my folly and championing the overall, I was met with a resounding (male-voiced) chorus of "why didn't you just put your wallet in your front pocket, ya dumb ho?" (There were also a few cries of "but overalls won't make the men want to mate with you", but such boring idiocy isn't worth unpacking.)

ANYWAY. The good people at pudding.cool conducted a very thorough investigation involving the pockets of men's and women's pants (20 popular brands were studied) and what they found will blow your mind. (If you're a cis-het dude. If you are a wearer of women's pockets you'll just be like, "Oh. Yeah".)

You should click the link below to read the full report — and play around with the damning interactive pocket graphic — but here are some highlights:

As you can see, the evidence is shocking (to men who don't really talk to women that much). Though I am sure there are many strategies I could have employed to prevent being pick-pocketed — even outside of wearing overalls — putting my wallet in my front pocket is not one of them and I bet all of you who suggested it feel pretty dumb right about now. (Just kidding, men who yell at me on the internet rarely have shame in matters such as this.)